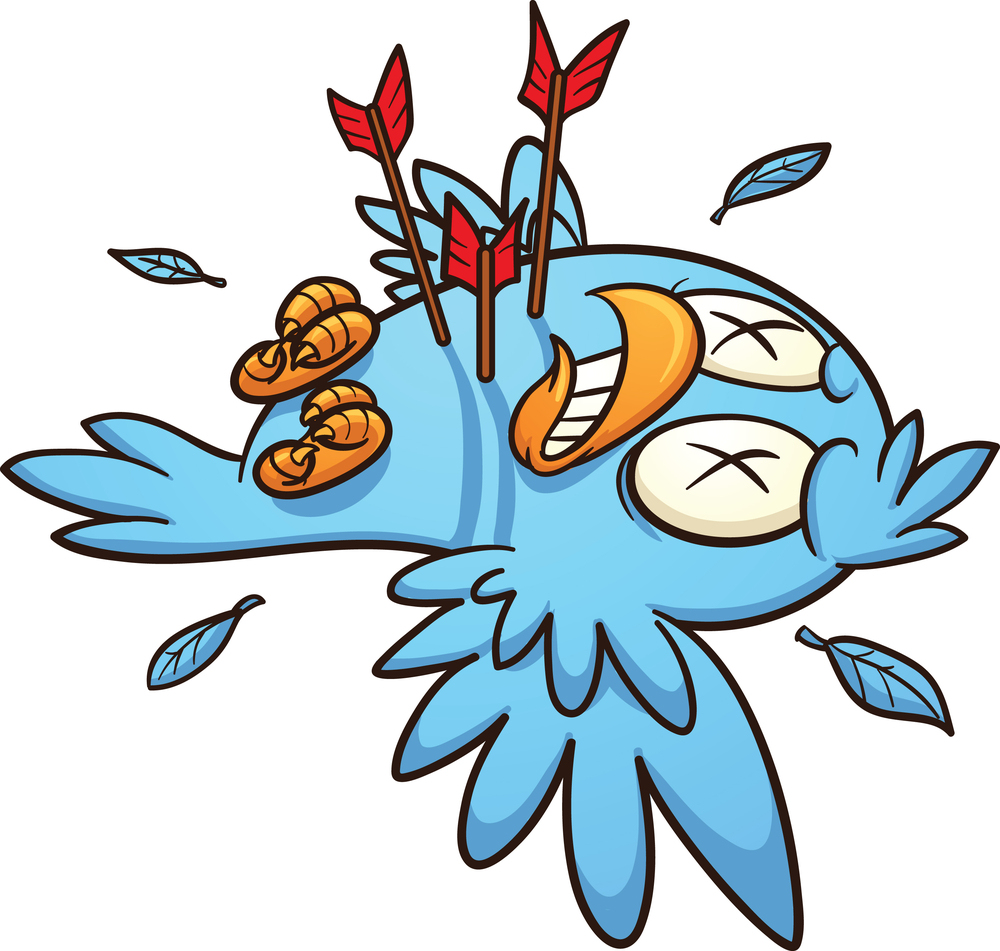 There are tons of brands, people and companies that are taking advantage of my favorite social media outlet, Twitter. As of January 2014 there were 645,750,000 Twitter users with 135,000 new users being added daily.

Twitter is a great social media platform that allows you to send short messages no more than 140 characters long.

“The whole premise of Twitter is to create a place where blurbs can be easily read in short amounts of time. Embrace the parameters and you will notice a difference.” - @MarissaLitty

Who in the world is still using TrueTwit for Twitter Validation?  Does anyone actually care enough to validate their tweets? I know I never do anything with it and I can guess that most people don’t either.

Everyone wants things to happen as quickly as possible. This article states that the average attention span is 8 seconds. Taking the time to enter captcha on Twitter so you can validate your follow is useless. Thanks anyways though.. UNFOLLOW!

I have yet to figure out why people still send direct messages on Twitter to encourage new followers to find them on other social networks? Since I sent my first tweet in April of 2009 I have received nothing but spam in my direct message folder. Don’t send auto direct messages. It will turn off your customers, and you don’t want to look like a bot on social media.

Let me start by explaining what a hashtag is: A hashtag is a word or phrase preceded by a hash or pound sign (#) and used to identify messages on a specific topic.

Using hashtags are definitely important. You should be using them! Tweets with hashtags get two times more engagement than tweets without. Overusing hashtags can cause your message to get lost in all of the search terms. Actually, when you use more than two hashtags, your engagement actually drops by an average of 17 percent. As a social media manager I want to have the greatest engagement rate I can on all of my tweets. I will not be adding in more than two hashtags!

ONLY TWEETING DURING OFFICE HOURS.

No one expects you to be on Twitter 24/7 but they definitely don’t care if you are offline. Users want to see your updates as often as possible. Social media never stops and you shouldn’t have your posts stop either.

There are a lot of great social media publishing platforms that will help you continue to post even when you aren’t actually online. My favorites include, Sprout Social and Buffer. Try using some of these to push out content even when you are busy or offline.

NOT RESPONDING TO MENTIONS.

Hopefully, when you decided to start a Twitter account you wanted another outlet to connect with users and customers. If this is true, congratulations you are using it for the right reason! If you just set it up to sit there and not be used then BOO you need to hire us to manage it for you.

If you aren’t being social then why are you on social media? A lot of users are nervous to respond to messages but you must deal with them promptly.

Are you able to deal with inquiries that fast? Most companies aren’t but there is a huge need for you to figure that out.

I hope that this will help you to manage your Twitter without ruining it for the rest of us. There are a lot of great tips out there, but not everyone knows what is useful and what isn’t. If you have any questions send me a Tweet @erockfoutch.

In your experience have you made a Twitter mistake? Have you been called out for it? If so, let me know in the comments!