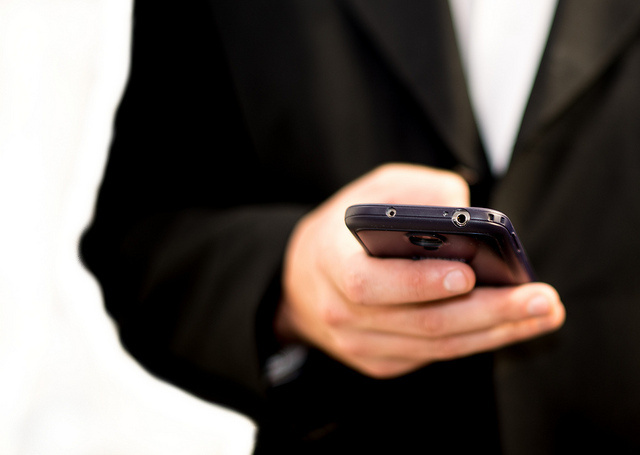 In the grand scheme of things there seems to be a misunderstanding of the importance the role job candidates play in the hiring process. They are the bread and butter of the process because they’re the ones who are going to solve the employer’s most dire need, the need to fill a position.

Some recruiters (a small number) are treating their job candidates like shite, Mate. This seems counterproductive to achieving the goal of hiring people for the jobs that need to get filled. And there are numerous jobs to fill. I know, recruiters are busy (#11 on the list of job candidate complaints) vetting candidates to present to their clients, but their lack of sensitivity, courtesy, and plain logic is sometimes baffling.

I know there are some great recruiters and some lousy recruiters (the number favors the former); and the same applies to job candidates (ditto). But some of the behavior I’ve heard about recruiters is well…baffling. Without further ado, let me relay what my customers have told me over time.

Many of the people I serve have had favorable experiences with recruiters, but the process could be a lot better if some of these common complaints are addressed. Greg Savage, a recruiter whom I respect very much, wrote a post called 15 ways to make sure I will NOT hire you. In it he gives sage advice to job candidates on how to impress recruiters. Now let’s look at the other side of the coin, Mate.

Thanks for posting Bob.   Sent to the wrong interview?  That is brutal.  I hope you continue to update this post with more anecdotes.  I can't imagine many of those candidates would be willing to continue a relationship with those recruiters.  It's sad that good recruiters have to rebuild a lot of that lost faith from bad experiences.

Thanks, Daniel. The relationships with the less than stellar recruiters don't last long at all. One of my customers told me that during a telephone interview, the recruiter came flat out and asked how old she was. Really?

Really Thanks for the blog, as it gonna help me in recruiting candidates in more prominent way.

In my experience, the "best candidate" I ever had was a Scientist with over 700 patents. In fact, he had set the world-record for most patents ever awarded to someone under 35 years old.  The ONLY reason I lost him was because my client (who made the offer) was a bit too concerned about salary and couldn't add the extra $20K to the offer that it would have taken to land him.  I am still in touch with both the client and the candidate, after about 15 years.  No hard feelings and glad to have had the experience.

If you lose a candidate that is "the best ever" you really have to be trying hard to lose the candidate, because, by definition, "the best candidate" is one that is really, really hard to lose. In my opinion.

Nicholas, it was big of you not to give up on your client and candidate. Others might have a "screw them" attitude about the client. Maybe the extra $20K wasn't within their budget, despite your candidate's achievements, or maybe the employer didn't care about the achievements.

I agree that a truly great candidate is hard to lose because usually they have the same goal in mind...pleasing the employer. I have customers whose attitude is screw the recruiter and employer if they don't think I'm good enough. Those are the ones who will have a harder time finding a job.

True, Bob McIntosh.  I would much prefer to make friends than screw someone over at business, but the converse side of that is that treating people well IS good business and generally will be rewarded.  In those sad cases where a client is obviously abusive, it's best to move on and forget about it.

The point I'm trying to make, and what is so often misunderstood by recruiters these days, is that a really great candidate is not going to be scared away if you mispronounce their name, or make a silly gaffe.  A really great candidate won't complain that your job advertisement emails are SPAM, or that you are disrupting their work day by expressing interest in them.

You don't need to bend over backwards for candidates simply not to lose them.  If they are the right candidate, it will work out and the deal will come together.  You don't need to hold their hand all the time or constantly flatter them, or otherwise go far far out of your way to make them happy.

Good business means finding good candidates who are highly motivated and aren't likely to be excessively picky, rude, difficult, nasty or abusive.  Even in "a candidate's market", good candidates should still be hard to lose, unless you really keep trying hard.

By the way, I have made 17 placements with that client, and currently working on 3 great searches for them... always best to see the "big picture" rather than get caught up in the minority of deals that didn't work out.