Employed or Unemployed? That Is NOT the Question.

On April 25th, Huffington Post reported on a recent law passed in New Jersey in March that prohibits job postings that may be discriminatory in nature. Who are these posts discriminating against? The unemployed.

Any job ads that specifically exclude those still unemployed will be deemed unfair by the state. In greater detail the statute:

Forbids an employer or employer’s agent, representative or designee from “knowingly or purposefully” publishing a job advertisement containing one of three types of provisions:

One example includes Sony Ericsson’s post stating, “no unemployed candidates will be considered at all.” Those caught with such ads will be fined $1,000 on first offense and $5,000 - $10,000 on any following violations. The news of the law has offered a variety of responses. Some say the legislation is laughable and recruiters will find a way around reviewing unemployed applicants while others think the legislation is laudable and the right step towards further decreased unemployment rates. Since it’s still early, results have yet to show the statute’s direct impact. Other states are also jumping on this bandwagon. New York submitted the same type of legislation on May 3, 2011.

A big complaint is that the law will force recruiters to sift through a lot more resumes. I should say, recruiters using applicant tracking systems shouldn’t be affected as they will be able to search based on skill set regardless of if the person is employed or not. But for those not leveraging technology, resumes could grow exponentially and without the right number of staff to handle it, HR processes and resources will be strained.

As for my two fluffy cents - I personally think it is unfair to exclude perfectly qualified people based on the fact they have been out of work for a while. Especially, since I know many bright individuals who have struggled to find work solely due to the job market and not their skill set.

Even if you don’t live in New Jersey, you may be dealing with this legislation in your own state soon. How do you think this will affect or not affect your recruitment process? What are your thoughts on the ruling?

Comment by Margaret Babcock on May 19, 2011 at 12:46pm
I think this is a very fair law - I too see a lot of qualified candidates that are unemployed for reasons out of their control.

If recruiters posts job ads, part of their job is to "sift through resumes".  Sure, no one wants to spend unproductive time poring over unqualified resumes, but in my experience that happens whether or not people are employed.  Even in boom times I've always received hundreds of resumes for a given job, and most of those resumes are off target.  But if one develops a strong screening process, the pain is mitigated.

But regardless of whether one posts job ads or conducts profile searches to find candidates, it's patently ridiculous for a company to require that an individual is currently employed in order to be considered.  It's funny how companies operate.  They create a situation in which individuals are involuntarily impacted, then disdain those same people.

The same phenomenon was created with the corporate practice of hiring contract employees.  As companies flocked to this new way of saving money, the ranks of direct employees shrank as they were relegated to taking contract jobs.  Consequently, most contractors found themselves in that position involuntarily.  The irony is that many employers seeking to fill FT job openings, actively rejected contractors, ostensibly because the required "recent full time" experience.  Absolutely absurd.

This is an important subject and as recently as May 12, Debbie Fledderjohann covered the same subject in her blog entitled:  Will “Unemployed Discrimination” Become Illegal?

It's unfortunate that some employers/hiring managers need to be reminded that considering an unemployed job applicant does not necessarily mean they are forgoing the pursuit of quality candidates. It amounts to “Head in the Sand Thinking” to presume that quality candidates for employment do not exist in the unemployment line.

However, it is good to hear that soon employers/hiring managers who are identified as blatant discriminators of unemployed job applicants--will come under the scrutiny of State Attorneys General and Federal officials who are expanding Fair Employment Laws to have provisions to also protect the "unemployed" job applicant from selective discrimination.

Unfortunately, employers and recruiters who practice this "HEAD IN THE SAND THINKING" will continue as if nothing has happened—because all they have to be mindful of is not to advertise their bias against the unemployed.  So, it’ll be business as usual—the unemployed will be shuffled out of contention and that is that.

Is there a solution that goes beyond legal pressure for getting the unemployed professionals fair consideration for employment opportunities?  From my 38 years in the business of recruitment I’ve discovered it will happen in the trenches.  Yes, like most recruiters (internal or external), I too have been given the direction from hiring managers that they prefer and essentially will only consider the “gainfully employed or passive” job candidate.  I say to them, as I said way back then and today, that my focus is and will always be QUALITY. And I will present highly qualified, high potential candidates who will be a mix of:  gainfully employed, passive, and between jobs—and will include a true diversity of backgrounds.  And they will WOW you—particularly if they are added to your team.  For the past 38 years this method has worked for me and many a hiring manager has discovered the true value of candidates they hired--some of whom happened to be unemployed at the time they were first considered for employment. 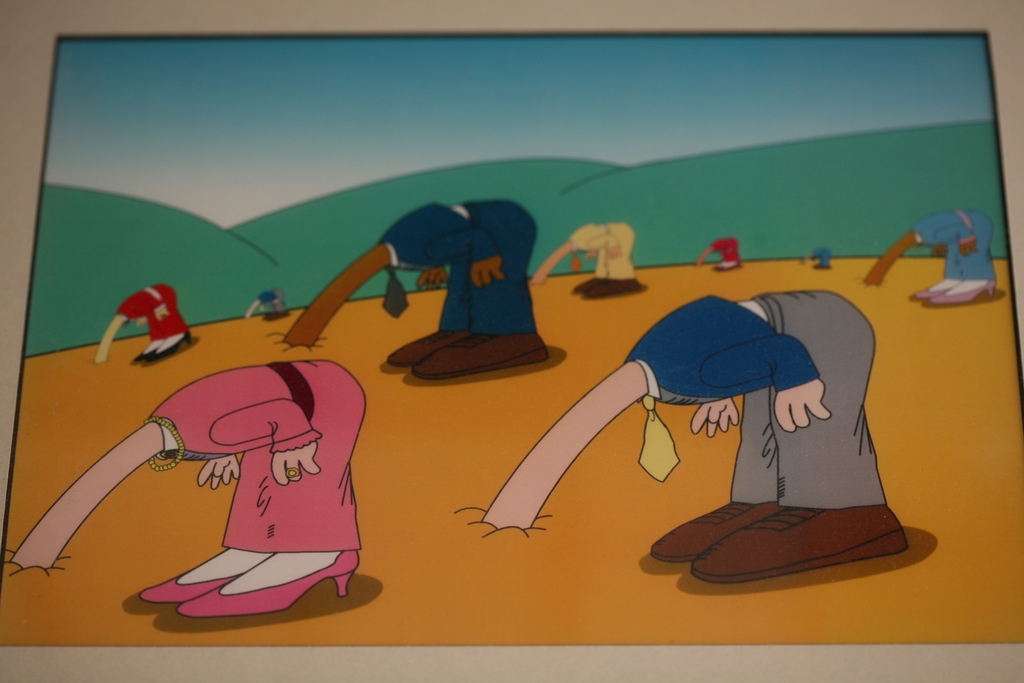 Comment by Karen Bucks on May 19, 2011 at 4:30pm
Thanks to everyone for your comments! It will be interesting to see what sort of positive impact this has on the unemployment rate.

Comment by Paul Alfred on May 19, 2011 at 5:16pm
Great post Karen ... Let's get a little controversial and dig a little deeper - Let's say we have 2 equally qualified Quality Assurance Managers one is Employed the other not Employed - Which of the these to candidates has a higher perceived value if we are just looking at resumes. Let's assume you found these candidates and you made a submission to your "un-biased" client how will their values be interpreted assuming both are "equally qualified" ... Who will they want to pay the fee for...

These are tough questions but perhaps when folks get layed off we may need to find a descriptor that removes the stigma that goes with the word Un-Employed on a resume ... Perhaps a legal solution could be found to address this ....

Even the illegal forms of discrimination are still pretty commonly practiced. There is always a "reason" for not being interested in, or hiring, a person that will not state that illegal reason but that doesn't mean it isn't happening. Just because there are more guidelines, reporting, and laws put in place the problem isn't solved.

I refer to the currently unemployed as those who are between successes.  "He was successful where he was but the company was not so successful so he is looking for a successful company where he can once again become successful."  That presentation seems to be a success with most successful hiring managers.

By the time i get through they are brain washed.  It's like the Chinese water torture.

I did actually put it on a resume last week.  You can't legislate common sense but you can market it.

September 2010 to Present:  Between Successes

Comment by Paul Alfred on May 20, 2011 at 7:38am
And Sandra that is exactly it - we have spun the "Un-Employed" expression around - I think this goes a long way in helping Hiring Managers look past their biases and focus on the achievements of proposed candidates by recruiters.    All we need now are like- minded professionals duplicating this effort in the market ...

Comment by Mario Frank on May 20, 2011 at 12:16pm
it boils down to the very fact that an employer should hire whomever they think is qualified, why should an employer be forced to hire a certain group of people. It should be under the discretion of an employer to hire someone that they will feel best qualified. Even if you have to equal candidates where one is employed and the other isn't, thats the employers decision, even if the unemployed one turns out to be a better candidate... . States need to stop becoming a dictatorship and realize that companies do have their rights to hire the people they desire.