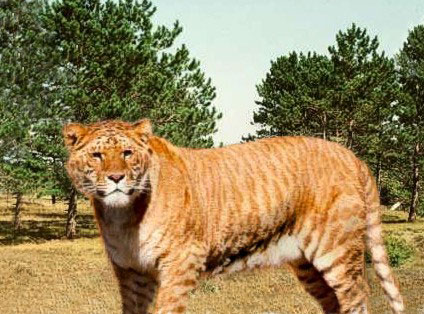 Who the Hell is the Recruiting Animal?

Is he a beast? A predator? A caged animal pissed off with Gen Y whiners and the recruiting world?

He is a grown-ass man that spends a lot of time on Twitter, and Recruiting blogs. Nobody knows if he is married, has kids, or even has an income for that matter, but he is one of the most influential names in the recruiting industry.

He has style, character, and something important to say to the recruiting world.

Yes, he is out there. Alone. Somewhere holed up in cave, watching everyone, waiting and when he sees something, he leaps into action.

The unaware, unexpected and startled Recruiter Prey blogging away and then…
Bam! Taken down. Hauled off to be mauled publically – The Recruiting Animal has its prey.

The fresh kill lies motionless while the Animal finishes him off. After it’s all done his prey will probably lose all credibility, their blog, the job and even yes their family too. Tragic.

Why? Because he is a freakin’ Animal.

But why doesn’t the Recruiting Animal have ANY sponsors or companies lining up to advertise on his show and sites? He is extremely popular and well known. Why not some Ad space on his show and blogs? Why!!

Then again why don’t Lion cages have advertisements? A Lion is popular. A Liger is even more popular and you don’t see Ads from Subway – like “Eat Fresh”. C’mon! Get Real!

So there you go. The Recruiting Animal. Know him. Watch him. Hear him.

I tune in for his Noon show just as I’m scarfing down a Subway Sandwich, or Chic-fil-A, or Moes, or Pizza Hut, or KFC….by the way I have cut rate special for any ads placed on www.glennlist.com. Act now and get 50% off one month off advertising rates. Mmm. Eat Fresh.