A Rising New Trend of Employment through Staffing Services

Getting a dream job in a renowned company is not a cakewalk for most of the individuals as the competition level is very high. There are thousands of people in the market who leave no stone unturned to topple one another and grab the job. In such a situation, it can be really hard not to feel like just another face in the crowd. The job market has certainly become very overcrowded and that means the traditional method of sending out resumes or flipping through newspaper classified sections…

We are Looking for Hospital Recruiters for Splits 50/50

I have multiple job orders within the hospital currently.  I am looking for other 3rd party recruiters that would like to help me fill some positions.  Email me if you're interested.  tbarber@optimum-recruiters.com  50/50 splits

I have a confession to make. I’m a total dork in my everyday life. I know it’s hard to believe – I’ve been called a social butterfly and have at least once been the life of a party. For more than 10 years I’ve gotten a thrill out of calling up total strangers and convincing them to completely change where and what they spend the majority of their waking hours doing. I get a…

As a recruiter, your job entails juggling multiple negotiations on a daily basis. Candidates want to get more. Clients want to give less. You need to earn a living. It's impossible to please everyone, but good recruiters can strike deals in which everyone wins - including themselves. When negotiating, don't let your concept of perfect ruin something good.

We’re excited to announce the launch of the 2013 Sourcing and Recruiting Industry Survey! It’s been about 18 months since our last survey was completed, it provided great insight into sourcing salaries and the state of the industry in early 2012.

For this year’s survey we’ve broadened the focus a bit. We’re opening the survey up…

You want candidates to reply, reply to them!! It cannot get much simpler than this, if you want candidates to reply to you, reply to them. I recently talked to a group of professionals who were looking for work. Most of them, 98% in fact, said that they had been contacted by recruiters, at different times, replied only to never hear back at all.

What was most interesting was, as they talked more about the… One of the most difficult situations a recruiter can encounter is finding the perfect candidate for the perfect job - with an un-commutable distance between them.

A recent study shows that more than three-quarters of candidates have a problem with relocating - even for a great job. Moving is never easy, especially if…

Great Scott! It is Fall (Almost) 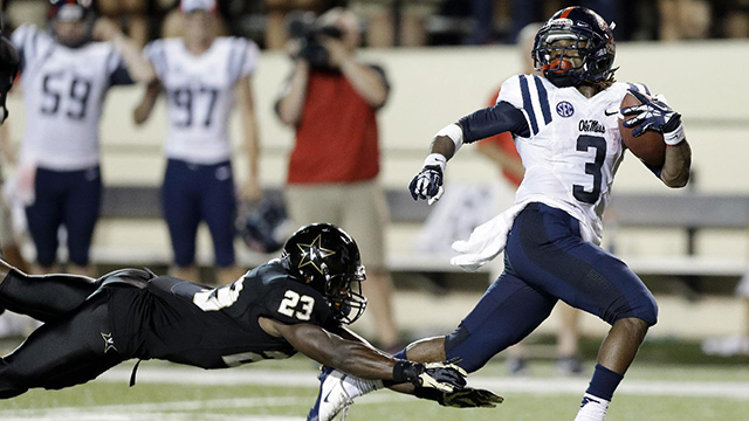 There is something about the Fall that puts everyone in a good mood.  After a hot August and a great summer, a new and exciting season is upon us.  Before we know it Halloween, Thanksgiving, and Christmas will be here.  As Kenny Chesney says “Don’t Blink”. In the time-crunched, information-overloaded, do-more-with-less world we work in, maintaining the right level of social media engagement is a daunting proposition. For individuals and organizations just getting started, it can be completely overwhelming – there’s so much to do! This post strives to reduce some of the barriers to social media engagement by illustrating the importance…

Don't fool yourself with Social Media. 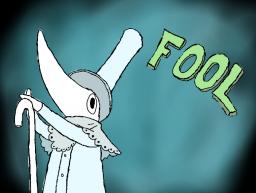 Anyone who has heard me speak, or read my blog, knows I believe social media has an important role to play in business development, attracting talent, and building brand.

I have coached my recruiters how to do that, and now many companies pay me to teach them how to do it.

But let’s get real here.

Social media is a tool. Not an end in…

Know, like and trust - where real business really comes from 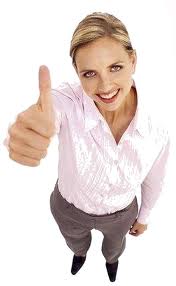 In the professional services marketplace, little is as valuable as the word of mouth referral. That wonderful moment when the phone rings and the person on the other end says something like “so and so mentioned I should call you”. There really isn’t anything nicer.

And where does this come from? It is most certainly not just dumb luck. It comes from doing a lot of…

On this Labor Day in the United States, may your day be filled with a complete lack of labor and a full day of relaxation. And may you take the spirit of reduced labor with you when you return to the office. Reducing labor intensity at work is a worthy goal for all. The time it saves can be invested wisely — on employees, customers, or even on more time off.

New to Recruiting? Here are 9 Things You Should Know 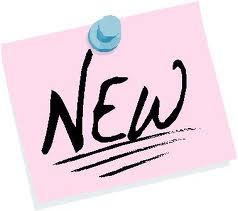 "Recruiting" is the office-appropriate word we use for what we used to call "head hunting." It's a great job to have, once you get the hang of it. If you're new, though, getting the hang of things probably feels a long way off.

Here are nine things you should know if you want to be able to develop the keen instincts of the pros.

1. You Need to Have a Real Interest in…