Lost In The Job Search Crowd? Stand Out: “Inside The Box” With Your Cover Letter 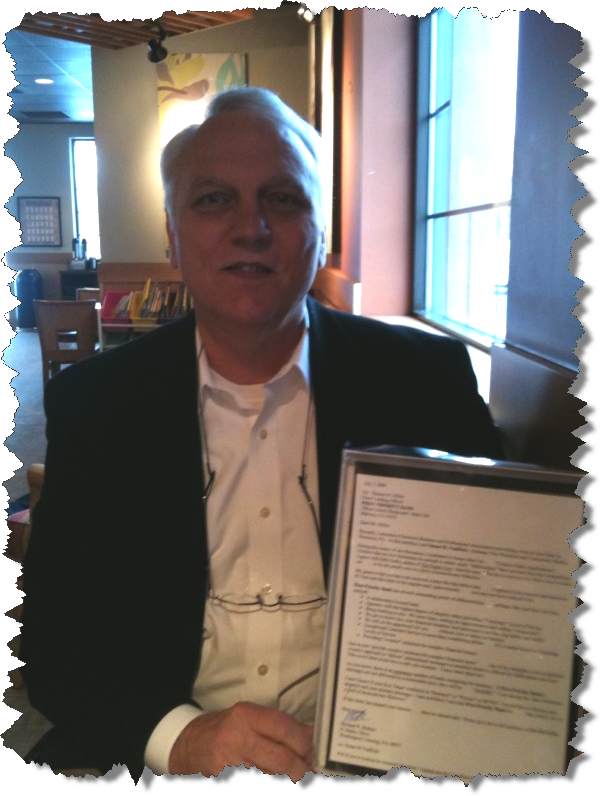 We have all seen the TV spots, the newspaper articles and the blog posts about how difficult it is to find a job in the current economic climate where the supply of suitable candidates far outpaces the demand filling
positions.


What is a job seeker to do? Pack it in? Hibernate until the next boom? Move to a remote island and
farm…

It's Never Too Late To Revamp Your Packaging

When is the last time you've thought about packaging and how you package yourself? Not only your look, but how you message things?…

So you are probably wondering what is this guy on about?. A promiscuous digit and recruitment, well let me explain.

Peeling back, and seeing what is underneath!!

Peeling back, and seeing what is underneath!! Peeling back, or Peel-Back as it is referred to, is the art of finding something on the internet and then looking at the URL and taking parts of it away to find new information. For instance take the URL below:…

When the economy is in bad shape, the job market is usually worse. Those with jobs are trying to stay employed and people without jobs are desperately trying to find a new job, both can be extremely stressful.

These are the top ten ways to find a new job:

Flipping, a guide of how to Flip Search!!

Flipping, a guide of how to Flip Search


Flipping, for those of us who remember, was a game you did with baseball cards. Kind of like war, except who ever turned over a…

According to new data released by Compete.com, Facebook has passed Internet search engine and portal site Yahoo to become the 2nd most visited website–now trailing only Google.

If your business doesn’t have a presence on Facebook yet–get started today! You are missing out on a great branding and awareness tool. 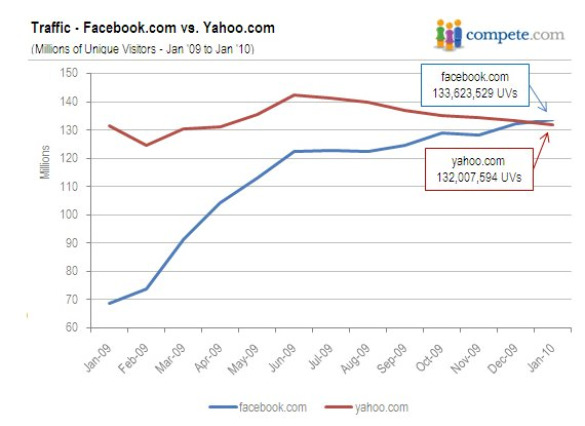 “How does our service compare” or “What can we do better?”

If you are looking for a way to bring your team together, gain insight into what others are doing in the industry, raise the level of customer service in your business and get inspired about what you do, I have the solution for you. Get involved in your local service awards as a volunteer.

I know I have talked about this before – but I feel the need to bring it up again. I have spent 2 of the past 3 weeks as a volunteer for the Calgary White Hat Service Awards. I was fortunate enough… Continue

My company has been asked by fellow recruiters to find recruitment consultants... why is it harder to find outstanding consultants then it is being in last years market!

John Sumser is writing a thought-provoking series as a lead-up to his presentation at ERE Expo. The series is titled The Five Scenarios for the Future of Recruiting. He's structured the articles on a technique developed by Shell in the 1980s called Scenario Planning. I had an opportunity to record a 26 minute podcast with John for TotalPicture Radio - his…
Continue

Reflections on the "Little Things"

When beginning my career, after starting to work in the r

eal world (per say) - I would spend my time on ironing boards.

I would neatly press all my shirts and slacks, usually on the weekends. I would hear from people about how they took everything to the cleaners. Had everything pressed, starched and dry cleaned. I was never the one to do such a thing. I had the time so I did it myself. On Sundays, I would get everything ready for the week. Maybe have a…

Back in 1999, I was working on the development of a piece of software that allowed the recruiter to reach candidates that were coming together in newsgroups, on-line, to converse about their specialist subjects. It was while delving into this world of on-line groups that I had a light bulb moment - I realised that tapping into these communities, or 'special interest groups' as we referred to them back then, could be the future for creating a more robust and credible recruitment supply…

Is change management about to change?

A few years ago I had a conversation about change with Mike Osterling. My lean manufacturing mentor and consultant. The topic revolved around change management and how…

In August 2009 I blogged about the innovative recruitment campaign of Australian software company, Atlassian. This campaign invited open slather recruitment agency participation ... with a catch. The Atlassian32 campaign was launched with the purpose of hiring 32 software engineers for their Sydney head office.

After I posted the article on my personal blog 39 people commented on the article, easily the most number of comments any of my blog posts has received. To say… Continue

Olympic Pride Brightens Up the Workplace

With the end of the Olympics quickly approaching it has become apparent that the games have instilled a new found sense of pride in fellow Canadians in what has been a dismissal few years. Those who would not typically watch sports events now find themselves glued to the tube tuning into hours of curling or skating coverage or surfing the net to find out how Canada is positioned in the global medal race. Now if only organizations can achieve that level of engagement from their employees.… Continue

Every day, somewhere out there in our universe, many Recruiters are losing their way in regards to using social networks such as LinkedIn, Twitter and Facebook for recruiting purposes. I see the complaints (often ironically aired via Twitter) that <insert favorite social network name> simply doesn't work for recruiting and is only a waste of time. These rants are typically followed by statements extolling the virtues of the telephone - and how "real" Recruiters know how to magically work… Continue

I wonder sometimes if candidates know that they're projecting a bad attitude, or coming off as arrogant, that they talk so much that no one else has a chance to say anything? I spoke with a young man today that was clearly very frustrated, and didn't hide it. I asked what was the problem and he said he was frustrated, didn't apologize, just said he was having a bad day. Why would anyone call a recruiter when they are so totally frustrated that they can't speak normally? I told…

Embracing Twitter and Ning Networks-Does it Depend On Your Industry?

I'm curious. What is your experience? I was thinking of doing some research in this area, but I thought I'd run it by you first. Which industries embrace it? Which resist it? If you have an opinion, or research on this topic, I'd love to hear from you.
Margo

Are you up to your neck in the hiring process paperwork?

Companies now, more than ever, are shifting to a paperless work environment. As I look at my own desk, bulging with piles of paper, it’s not hard to justify the ROI on making such a move. I must admit, I am a little “old school” about holding on to my files and printing copies of everything that I also file electronically. But I’m finally at the breaking point as my workspace becomes smaller and smaller and my piles become higher and higher. I’m ready to embrace an e-friendly paperless…