Social media has been a world-changing phenomenon. Before Facebook’s founding in 2004 there was the likes of Bebo, Faceparty, and MySpace. However, the last 10 years have seen a huge spike in both users of social media and reasons for using it. In 2019, there were 3.486 billion active users on social media, equating to nearly half of the entire population having a social media presence. This was up by nine per cent since January 2018. But, with a lot of the world currently on lockdown due to…

Weighing the Pros and Cons of a New Position: Here Are Six Things to Consider

When applying for a new position, compensation is almost always at the top of your list. This is understandable especially with the status symbol that a high salary will provide, apart from the obvious bump in your buying capacity.

However, it’s important that you look past the paycheck. It’s easy to equate money with happiness but like any employee who has done the grind will tell you, a thick wallet is not everything. There are so many things to look for in applying for a position…

But applying for jobs is time-consuming, and a job search pursued in the wrong spirit can be…

Tips on How to Answer the Top 10 Job Interview Questions 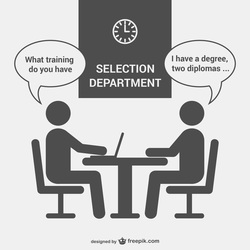 1. Can you tell me about yourself?

This can be one of the most terrifying questions of all time, not to mention the most challenging to answer as well. As a candidate for a specific position, when this question is asked you are quick to wonder what the interviewer wants to know. What could be the point of asking this question? Relax. This as your… 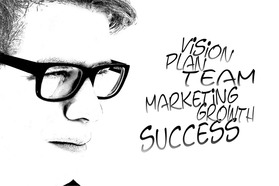 A job search seems to have many hurdles to overcome – resume, interview technique, appearance, and networking are challenges that job seekers face. These hurdles are surmountable with a strong job search plan and… Have you ever heard of the 1% rule or the 90-9-1 principle for the internet?  According to Wikipedia...

Social recruiting is a rapidly-growing trend in HR and recruiting space.  Some argue that it is dead and that beyond sourcing more candidates, it really doesn’t help recruiters scale their practice.  We, however, don’t think it is dead...we believe it is just beginning!

The Search Engine for Recruiting 2.0

The days of posting-and-praying are quickly coming to an end.  Much of the best talent has never submitted a resume, never looked on a job board, and has never been unemployed.  They rely heavily on recruiters finding them, or job referrals from within their networks.   These people aren’t hunting work...you have to hunt them.

Feeling Old? The How-To Guide to Catching Up with the Online Era

In the whirlwind of social media and googling; skype meetings and online applications, it’s easy to get lost in translation. But the fact remains, professional networking and job hunting is crossing over to the digital realm, and you are going to need to get up to speed. Here are 5 steps to catching up to the craze.

1) Get Online – The days of face-to-face meetings are coming to a close. Emails have replaced snail mail; Video interviews have replaced costly travel…

Job Search Accountabilty Coach - A Partner in Your Job Search

Since moving to Texas a little over a year ago I have learned about a special partnership between Josh Hamilton and his “Accountability Coach.”  Josh’s Accountability Coach is his father-in-law, and he actually travels with Josh and the Rangers in order to help Josh with his commitment to sobriety.  The more and more I got to thinking about this type of relationship, the…

For those of you who don’t know, Rich DeMatteo, AKA Corn on the Job, is a globally recognized Career Expert, Gen Y Career Coach, and Social Media Marketer. Rich has spent time in Agency and Corporate Recruiting, and has a Masters in Human Resources from Villanova University. Along with being featured on Monster.com and Reader’s Digest, he was also named one of the world’s Top 100 Most Desirable Mentors.  If you are looking to learn about the job hunt through social media, check out…

Why It’s Taking So Long to Find a Job

If you’ve been feeling like it’s taking longer for companies to hire, you’re not imagining it. In a labor market where there are more applicants than positions, a new trend is emerging – companies waiting to hire the ‘perfect’ new hire at the perfect salary. It can…

Get Ready for the America Hires Virtual Job Fair So, you have already completed your graduation or post graduation and now looking for a job. What do you think that the corporate world is looking in you? Are you actually ready to market yourself and face pressure of expectations? Having interviewed several hundred’ of interviewees in the last couple of months, I believe that the youngsters are ill-prepared. They miss the killer-instinct and spark that is required by the corporate world and their attitude is not just appropriate. Who is to…

CK Science is always looking for new and innovative ways to make the job hunting experience as easy and as enjoyable as possible for our candidates. We would therefore like to introduce to our new free Science Jobs iPhone app.

The Science Jobs app for iPhone will help take the hassle out of searching for your next job in science. By simply downloading the app you can… 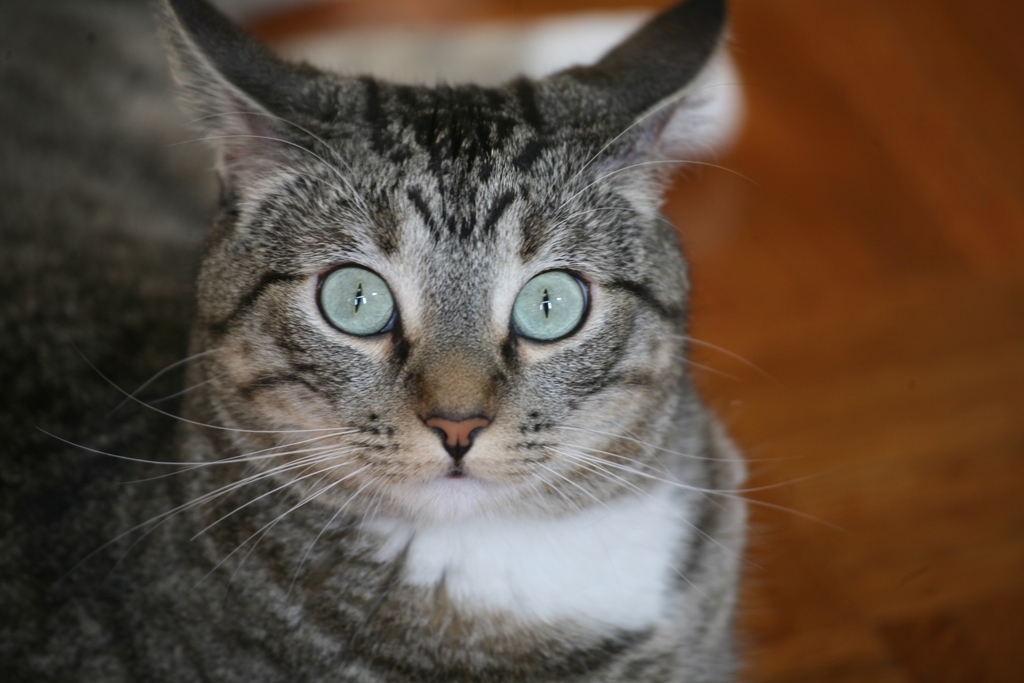 Is Common Courtesy a Bother?

How many times have you posted a resume to a job that you thought was perfect for you? I know I have quite a few times. You get that little sense of satisfaction and walk around with a smile the entire day because you are certain that they will consider you. As the week progresses a timeline of emotions ensues:

Take this job and shove it!

The job market has been brutal for a while now. Unfortunately, layoffs, downsizings and closings have all been a major part of today’s society. The unemployed have taken jobs they are over qualified for just to make ends meet. It’s been a trying couple of years. We’ve all been affected in one way or another.

Not surprisingly, recent studies show, the employed are…

I keep everything online from my music to my bills and everything in between. I have practically my life online. Including my resume. I recently asked a candidate if they had a link to their online resume…allI got was silence. No stuttering, no excuses –just silence. My guess is they didn’t know there could be such a…