Why am I so bugged by these spammers?

Look - I get it.  We all hope that somewhere, some time a client is going to become aware of what we do and connect with us on it.  I'm in sales.  I'm all about it.

But here's what bugs me.  I was thinking about this a few minutes ago while finishing off a whole chicken from the WalMart deli. (I started it last night by the way.....)

So someone wants to slip an ad in here.  What's the big deal?  Am I so uptight that my eyes can not deal with someone wanting to…

People Lie. You know that, don't you?

Just going through some of my earlier material and thought you might enjoy this one from a few year ago. So my apologies to the 4 people who have already seen this.......... 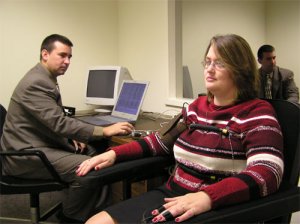 Changing jobs is tough on people. They’re usually not comfortable with it – no matter how caring, transparent and helpful you are. Quite…

Yep.  I was in there.  Mentally I was already making my plans.......but I've already been outbid and the auction doesn't end for 11 more days.  What auction? This one. This place. Here. "We" are for sale!

Am I cut out for blog ownership?  Nope.  I'm a recruiter.

As a small agency – we find ourselves in an interesting “predicament” at the moment:  Which assignments should we work on?  While I’m personally overjoyed (and over-worked) with the opportunities at hand – I’ve got to make some tough decisions here. Today.  Right now.......


Normally the clients that get our attention are the ones with the highest CUE ratings.  For those that haven’t heard of it –…

I am fascinated by some of the discussions I see taking place either on Facebook or Twitter.  Something caught my eye last night during a job hunting chat that made me wonder just where in the world this is all going.

The "what do employers look for on your Facebook page?" topic came up.  Many participants jumped right in with what they suspect companies might be finding - and how they react to those findings.

Being someone who sees many of these issues in… 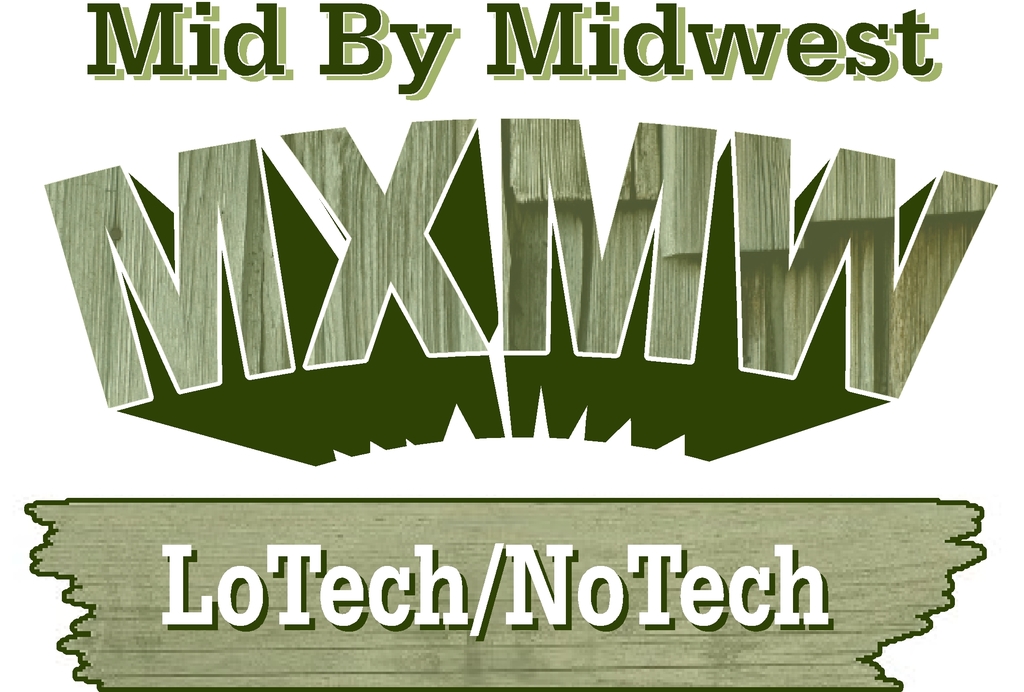 This is the event you've been waiting for!

Tired of going to a conference, having a beer and finding your picture slapped up on Facebook before you can get the bartender's attention for #2?

Yep.  Just had to say that.  It pains me greatly.  But what else can we do?

I'm sure many of you are (hopefully) off-the-hook BUSY!  I am absolutely thankful to be in the position I find myself in.

But can we - more importantly - should we take on every new search that comes our way if we're too busy?  I've decided it's better to let a potential client know we're simply not in a position to entertain a new search with them.  I've done this twice now.  This…

Congratulations - You've Made It to the Starting Line! I have received calls from several (which means more than 2) recruiters these past few weeks.  All had the same general questions for me:  How’s business?  Is the worst over?  Have any job orders?  What’s it like in your market?  Are things picking up?

I’ve got news for you.  Unless you plan to do something different to…

A word about one of the best recruiters I’ve ever met.

Her name is Holly.  In all my years of recruiting she has been one of the (very) few who is somehow able to come up with a great candidate for any position – anywhere – any time.  She’s been a partner for quite a while – and on our team full time since the beginning of last year.

I wanted to just take a minute and give her the recognition she deserves.  Here is a quick rundown of what she’s been able to accomplish in just the past month or so.  Note:  This is by no means her…

A Word on Split Placements and the Continuity of the Close

Just a quick thought here for us split recruiters.

Once the handoff has taken place – it is very important to let the recruiter who is working directly with the client also be the one who the candidate talks to.

Why is this?  I have found the phrase “too many cooks in the…

Would you all please consider doing our community a favor?

I'll make this short and sweet.  Recruiters need all kinds of forms:  split agreements, job order forms, fee statements - you name it - we've all looked for something specific at one time or another.

A while back I started a Recruiting Library.  I asked all my friends to send me a form or agreement they use so that others might be able to find it if they need it.

Several times each month I'll get a…

Ahhhhh…..recruiting.  What a life!  Some days I wake up and have so many things to do it’s hard to know where to start first….other days I might watch a movie before starting the day.  My work comes and goes.

Today I kind of feel like a fireman.  You know – always prepared but usually just cleaning equipment.   Making sure everything is in order for when the fire breaks out.  That kind of feeling.

Stuff that has nothing to do with me.

Stories about flash in the pan social media companies.

Most everything related to the Employment Industry outside of the USA.

The demise of MySpace.

Any and all news about iPads or iPhones.  I use neither.

Reasons my company can NOT ignore Social Media.

What do you think about splits?

Seems there are some people absolutely dead set against splits.  Others owe their success to incorporating them as a key part of their business.

I for one am a strong advocate of working with other recruiters.  In fact I consider my network of trusted split partners to be quite an advantage over my competitors.

What do you think?

Do you know where your money came from last year? You should....

Where did your business come from last year?

I keep records of everything.  Candidates I introduce to my clients, the source of those candidates, job order activity, source of job orders, etc.  Nothing crosses my desk that I am not aware of the “where, why, how, when” background story.

Historically I have used the following to track sources: …

It’s no secret – I’m a party guy. And I’m an especially big fan of the Christmas party….but when everyone else is out having fun with gang at the annual big do, I’m all alone with my desk and my phone.

You fellow work-from-homers know what I’m talking about: Office Christmas Parties! The one time each year you get to hang out with the boss and let your hair down a bit.

So here's the story. Last week I met a candidate who really impressed me - not only with his day-to-day skill set but with the person he is. He's an Eagle Scout, does mission trips (5 of them so far), sings TO ENTERTAIN THE OLD FOLKS at retirement homes, has coached Special Olympics and more.