Why I Did NOT Negotiate My Salary *I’ve written about salary negotiations before here. I’m not against salary discussions, I actually believe they are very important. So important, in fact, that you… 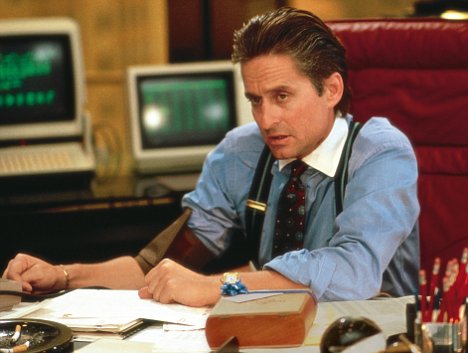 The most valuable commodity I know of is information, wouldn’t you agree?

Here’s a novel idea – NON-Recruiters speaking at a Recruiting conference. What? Is that even allowed? Thank goodness it is or we would never have heard from Cheryl Ainoa – Senior Vice President of Product Development at Intuit. She worked at Yahoo! before that so safe to say she knows what she’s talking about when it comes to tech. In her entire career, with all the great companies she’s worked at, Cheryl has…

Talent42 Review - Don't Hang Up! The Art of Telephone Research with Marc Hutto

This was a cool presentation because Marc Hutto, Founder and Managing Principal of Reveal Global Intelligence, actually replayed calls he had made. Most self-proclaimed cold call kings talk in vague generalities – we can’t even get them to share a single script or example. So Marc putting it out there like that was pretty…

With each recruiting role I’ve taken the world has gotten bigger and bigger. My very first role was hiring delivery drivers in an around my own neighborhood. This week I’m setting up interviews for a guy in Seoul. The times have changed indeed. One of the talented presenters from Talent42 was Kevin Wheeler – hey any guy who’s profile pic appears to have been taken at a winery is ok by me. J I was lucky enough to sit next to Kevin on Day…

I don't know many tech recruiters who don't at least have a grudging appreciation of Dice. Not only was Dice one of the sponsors of Talent42, their new President Shravan Goli gave a presentation on their latest offering, Open Web. I think he said he's been on the job for about three months. I'm not sure what he did before Dice, but I'm sure…

This was the talk I was waiting for. Mark Tortorici (@marknexus) of netPolarity just wrapped up an amazing session. Where to begin?

This session was all about turning non-technical liberal arts majors who stumbled into recruiting into TECHNICAL RECRUITERS. That's right guys, there's a RIGHT WAY and a WRONG WAY to call engineers. And developers. Or any other technical person. Side…

YOU GUYS. So far we've had two speakers and they are not even the ones that I am excited about. (sorry, I'm new LOL) 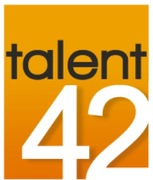 We're off to an amazing start and I can't believe how much I've learned just in the first hour.

Joel Spolsky led off with engineering must haves and how recruiters blow it. More to…

Talent42 and a Confession or Two 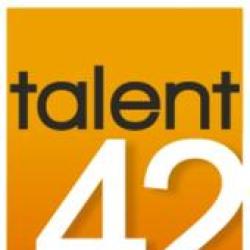 Have you heard? Talent42 is back! It’s the ONLY conference for tech recruiters AND it’s happening right here in Seattle. I knew a few people who attended last year and raved about it. Some of my Microsoft colleagues are attending this year and I was a little jealous. So you can imagine how excited I was when the good folks here at…

How I Celebrated My Birthday (It's not what you think)

You’ve probably already heard (because I am a shameless birthday self-promoter) that I recently turned 39. THIRTY-NINE. I remember when that was old. Birthday celebrations at 39 are a bit different. No more hoping for the latest toy or new clothes, wondering who’s going to show up to my party. Now all I really want is some good wine and someone else to make dinner. I did something else June 6, and while it wasn’t necessarily a “gift”, I hope that it gave something valuable to…

There. I just made one. Now doesn’t that sound silly? You’re probably thinking “aww, come on Amy! It’s usually true!” Yeah maybe, but it’s exhausting. I have been diagnosed with Generalization Fatigue. Symptoms range from eye-rolling, head banging, and groaning to slamming laptops closed in order to protect yourself from one more crappy prediction about the fate of recruiting. Here are some of my favorites:

Resigning My Position As Career Coach of the Universe

You win, universe. I quit. I hereby resign as career coach helping the wayward un/under-employed. You know I feel a responsibility – a moral obligation, even – to help job seekers. I don’t mean candidates for my company – I mean job seekers who can do no more for me than say thank you. I just think it’s the right thing to do – to offer help and career guidance when and where I can. I've reviewed hundreds of resumes, mock interviewed candidates, edited LinkedIn profiles, made intros…

My kid is home from college for spring break. It’s been an awesome week - when she’s not sleeping she’s actually hanging out with me. Inevitably the conversation turns to work stuff – recruiting for me, school work for her, and what the future holds now that’s she’s a grown up (sort of). I asked her what she thought of Donglegate. Ok, maybe not the best intro, she looked both confused and disturbed until I explained. For those that missed it, two guys at a tech conference made a bad joke and…

As much as I HATE to give this post any more link love than it's already probably getting, I just can't help but call out something I read this morning. Here it is, in all its glory - What Recruiters Won’t Tell You and Why courtesy of Recruiter.com. Don't worry about clicking away dear reader – I'll share with you the highlights and won't hold back what I really think. My only hope is that any frustrated job…

Have you seen HR Nasty's latest blog? My first thought was "oh no he DIDN'T!!" then I thought, ok – maybe he's 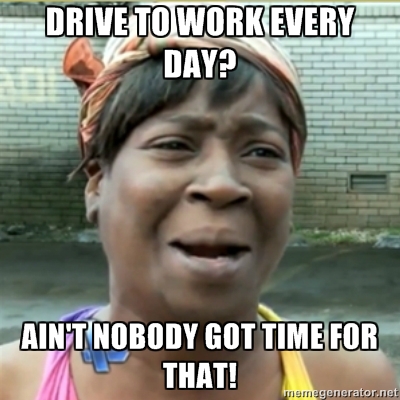 right. But I'm right too. I've been in a mostly remote position for about 3 weeks. I've worked from home in the past, and I've…

Yes, No, and Goodbye

What a rough few weeks. You've probably heard a couple of things about me lately – I lost a friend / colleague, and I changed jobs. After nearly two years as a corporate recruiter for Zones, responsible for just about every department outside of sales, I left. Coming on the heels of a death in our department, it was especially hard to say goodbye.

The past month has been full of difficult conversations. I was not actively looking for a new role. Some might even call me a passive…

What To Do When A Recruiter "Goes Dark" - Part 2

Last week I introduced you to a job seeker asking for advice on how to handle a “missing” recruiter. This candidate (I interviewed him – he’s good) was frustrated after following instructions and getting zip / zero / nada in response. Check out Part 1 here. My advice to our friend? Here’s a portion of the email response I sent –

A Death in the Work Family

Whenever you walk in on someone crying, you can’t help but think “who died"? Yesterday, tragically, my question was the right one. I learned that a very close co-worker had passed unexpectedly the night before.

This news comes on the heels of a previous loss last week – one of our sales people died. HR had already done what they do in these instances – made sure everyone had the EAP number, worked with leadership to pass along information while retaining privacy for the family, looked…

What To Do When A Recruiter "Goes Dark" - Part 1

I’ve been staring at this blank page for weeks. In the past couple of months I’ve heard from two very different contacts that they’ve gotten pretty far in the recruiting process, only to have the recruiter disappear. They don’t call, they don’t write. They certainly don’t pick up the phone when it rings. Why is that?

I received an email from a job seeker I've crossed paths with both as a candidate and professional networking contact. He is smart, educated, and has a great deal of…

The wonderful people at RBC were very welcoming, and even the mean comments were worth something. I made some great online friends and worked with AMAZING people like…