Three Ways to Get Your Small Business Noticed with Minimal Costs 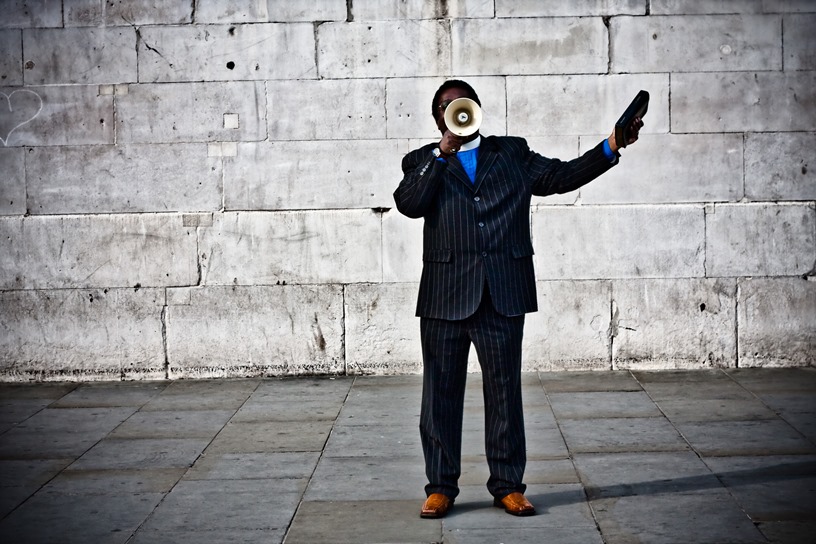 In an extremely competitive market, it’s often difficult to get your business to stand out from the crowd. Advertising can get expensive, so it’s wise to look for cheaper ways to get noticed. Check out this article for…

How Recruiters Can Pay It Forward Ask a recruiter why they do what they do, and you're likely to get a wide variety of answers. Among them may be:

The fact is, most of us got into this business because deep down we love helping people, just as much if not more than making money. Yes this is true. Fortunately, we've…

Top 10 Qualities to have in Your Dream Job 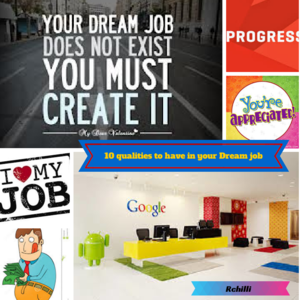 1 Unlimited passion in doing your work - Life without passion is said to be fatal. So instead of whining about life, work, situations or any particular person, do jobs that makes you happy and moreover you enjoy doing it keeping the economics intact.

Building the Architecture: The Magic of Staffing 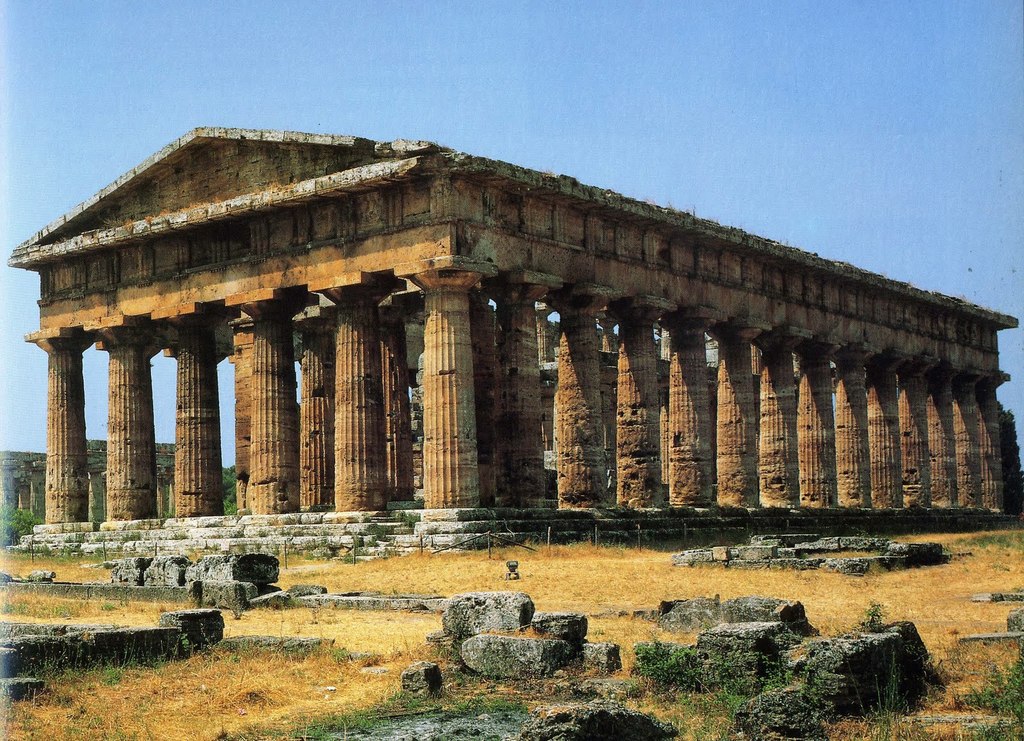 It takes a number of different systems, tools, and programs to create a complete staffing function. In this post we are going to discuss what most of them are and at a high level what they all do.… For the first time ever, an IT job ranked #1, as tech and healthcare jobs dominated the top of the list. Business occupations also… Why Candidate Experience Is Damaging Your Employer Brand 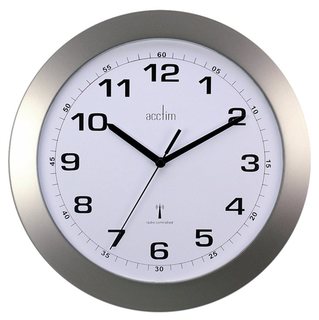 Recently I have been considering whether freelance work is for me or if I would be better to have the security of a permanent role and I thought I would share my experiences.

Tips for Dealing with Difficult Coworkers 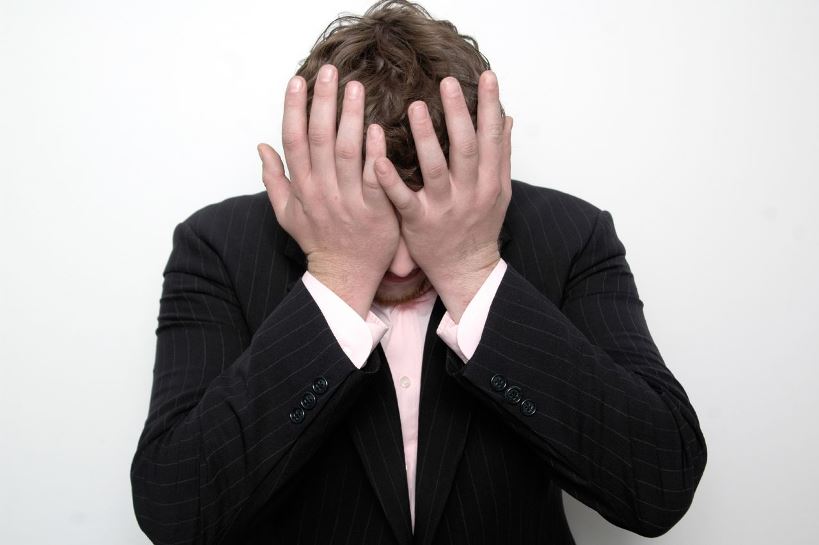 Everyone has experienced a tense coworker relationship at some point in their career. Challenging colleagues can make work unbearable for everyone in the office. This article offers some useful tips that will help you…

IT Staffing and Recruiting – The Truth, the Whole Truth and Nothing but the Truth 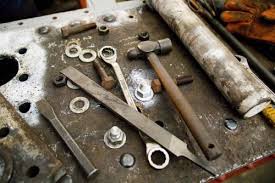 Many so called “experts” swoon at the thought that there are “paradigm shifts” in the techniques and trends of the IT staffing and recruiting industry.

Over time, headhunters and recruiters have learned to use new tools to identify and contact the best people who can fill their clients open…

Don't Lose your Best Candidates Because of your Interview Process 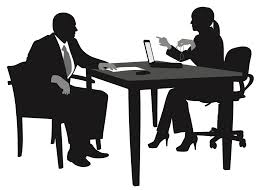 Innovation or disruption? - the job board changes Big change is so sudden. Right? Remember how LinkedIn came out of nowhere and revolutionized the recruiting industry? Oh right – they started in 2004. Well, how about Indeed and the rush to PPC? Oops – they launched in…

Two tips I learned from 30 years of business warfare.

This is a short blog. Which is ironic because it took me 30 years to learn what I share here.

Read carefully please. This will save you a world of pain. Performance reviews have a bad reputation: employees usually dread them, and managers often see them as an obligation. If done right, performance reviews can encourage high performers and motivate those who aren’t yet doing well. This…

A little over a year ago, Monster Worldwide saw its shares plummet after CEO Sal Ianuzzi admitted that he wasn't certain when - or if - the once venerable company would find a buyer,…

Applications - Just Do It!

There are fewer things in this world that irritate me more than when someone can’t follow simple directions. For example, fill out the application (at the time after we’ve scheduled an interview of course – I wouldn’t want to enrage any of the candidate experience gods by asking for legal paperwork too early on when I should be offering a Frappa Mocha Someshit so that I can make… 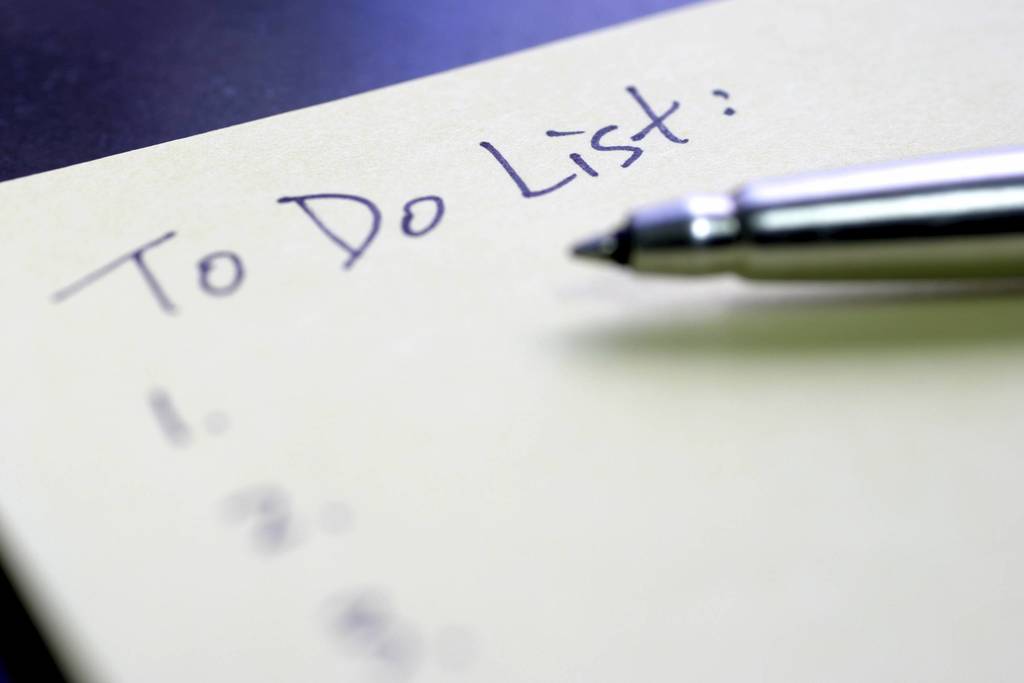 So I have been asked a lot about how I keep things straight, and do what I do. I always refer them to my PM and words to recruiting by posts. So this post is additional to those, consisting of a simple checklist.

"I think you need to have a program that funnels the right people to the top." — Rick Patzke

That quote sounds like it comes from a recruiting professional, no? Well, it doesn’t. Rick Patzke is actually chief operating officer of USA Curling, but he is speaking about recruiting, in a roundabout way. And yes, this is your obligatory Winter Olympics-themed post... just in time for the closing ceremony. Phew. 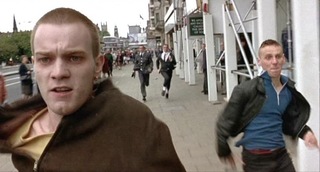 At Point Z you have the scenario where you submit a candidate you’ve never met,…