Obamacare Deadline: Do Recruiters with Employees Have to Comply? A major deadline for the Affordable Care Act (ACA), the healthcare reform law also known as Obamacare, is coming up fast. If a recruiter has even one employee, they will likely have to comply.

The ACA requires employers to provide employees with a notice about coverage options available through the Marketplace,…

Some Fantastic Pearls of Management Wisdom From Phil Libin

Phil Libin, CEO of Evernote has a reputation for his untraditional management style. Instead of following the mold of those before him, Libin decided to take a step back and really concentrate on what he wanted the culture of Evernote…

Organizations from big to small have their own way of doing things. Smaller companies might call a receptionist a “Front Desk Warrior” while a larger company’s job ad might say “Administrative Clerk”. There are dozens of titles for the same position. As recruiters and hiring managers get more creative with their titles, their jobs ads get less and less… One of the most powerful features of LinkedIn is the ability to share online resources via status updates, in groups, and/or with individual contacts. Doing so allows professionals to open a dialogue about the topic being shared and learn from others in their fields. The LinkedIn bookmarklet is a great tool to facilitate this sharing; however, many people are either unaware… We have written recently that the market is showing signs of recovery and that job flow is increasing. Indeed, I have personally seen a marked increase over the summer when I had been warning candidates earlier in the year that things would slow down…you live and learn! It is all… 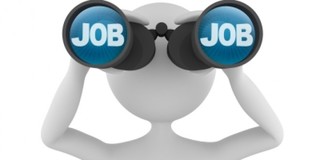 There are actually many ways to get the right job, it will not even take hardly a month or so to get placed in an appropriate job, but the job which you take up needs to be rewarding and it should also be able to make you get recognized for your talent. If you really want to get a job in a simple and quick way, here are some 5 ways to help you get a job:

The Truth Behind the Truth 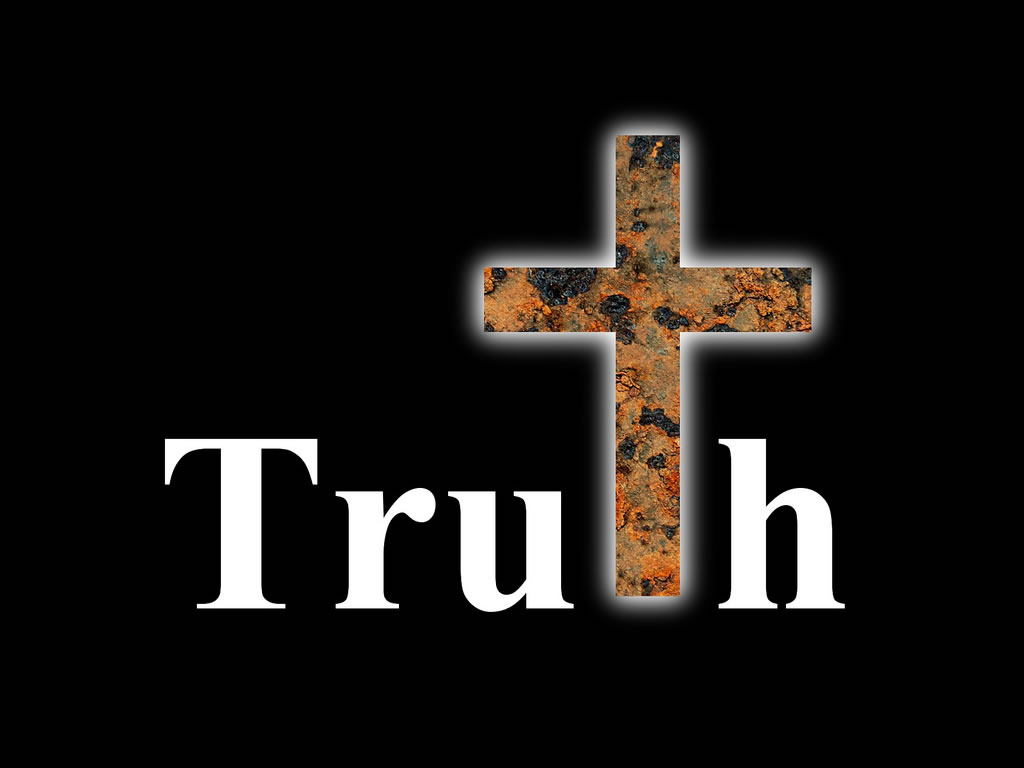 Every morning I get up and ride the light rail from my house in North Austin to Downtown to go to work. Traffic didn’t used to be a problem in Austin, but as major corporations such as Apple, Ebay, Oracle, VM Ware, Facebook and others came here, the roads got more and more congested.  Austin is working on the problem, but it didn’t really prepare for such…

Recruiting a Candidate with Ruby (not slippers)

These days, everybody is looking for candidates with Ruby programming experience.  But if you are a Recruiter or Sourcer who doesn't understand what Ruby is and the many different places it can be used, you might end up selling the wrong job to the wrong person.  You also may ask the wrong questions about the things that the candidate will be working on in their job.  As a recruiter, nothing is worse that not understanding the job you are recruiting for.  The days of "I am a… 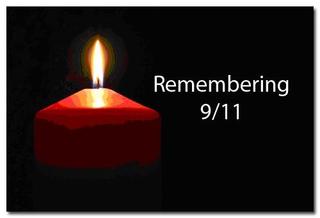 We die two deaths. The day we stop breathing and the day the last person that remembers us and stops saying our name.

As anniversaries are usually held with regard and well wishes there are some, some very few, that should make us pause and remember.  Today is one of those days for me.  On this day the world changed.  My world changed.  I do not…

what are the qualities tested ...when one is looking to recruit a candidate. ...candidate's competency?

2) ability to listen and obey

3)ability to make choice's and live'n  up to the occassion

4)Given an opportunity will you work, how long will your, are you bothered by the nature of work to be done?

5)why are you seeking to work? ...what work business can you generate for us?

6)to what extent can you go…

We spend a whole lot of time there. It's a place of learning, stress, friendships and so much more. Why not work at improving it? If we have to be away from our friends an family 40+ hour/week, perhaps a stab at improvement is worth while. According to a U.S. Bureau of Labor and Statistics graph, the average worker between the ages of  25 and 54 with children spends…

Let's share ideas on how to build a successful remuneration and incentive structure for recruiters....... 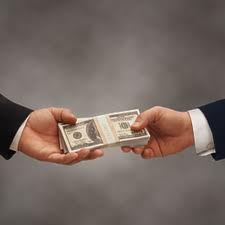 Having been in recruitment for some time, I understand that recruiters are, for the most part, financially motivated.

I am keen to use this topic and get everyone to share some of the more successful commission structures and incentives out there that helped encourage high achievers and weed out those who were just winging it.

Not asking for enough, you must not be good enough!! As most of you know, I have written several blogs about the ridiculous things that hiring managers (HM), and recruiters use to discount candidates. Things like hopping, being out of work to long, knowing someone who knows someone etc. Well I recently heard of one that really takes the cake.

Now there is a movement amongst HMs and recruiters, that if…

As the presence of social media steadily grows, companies are shaping their workforce social media policies. HR professionals were asked to list their most problematic policies in this 2013 HR Policies:…

Why Recruiters Should Consider Offering Benefits to Contractors

When it comes to recruiters and employers, the two most important words in the Affordable Care Act (ACA) are employer mandate. That is the provision in the act, commonly referred to as Obamacare, that will require employers with 50 or more employees to provide health insurance to those employees.  Even with the mandate being delayed until 2015 (tracking to begin in 2014), many employers and recruiting/staffing firms are…

Age Discrimination: A Lose-Lose Proposition. What Recruiters Can Do

Age is like the forgotten step-child of protected classes in employment law.  Age discrimination doesn't get the attention that racial and sexual discrimination get, and winning an age discrimination case is difficult for employees. In fact, a recent New York Times article states that lawyers…

Getting Applicants to Answer Questions (You Cannot Ask) - seeking suggestions

As American recruiters, we oftentimes are handcuffed from asking direct or personal questions about our candidates. In some cases, our labor laws prevent us from doing so. Birthdates? Marital status? Fuggettaboutit!

Years ago, our firm developed an artful strategy for asking--without actually asking--a candidate about his/her requirements for working in the U.S.

BAD QUESTION (WE WILL NEVER ASK THIS): "Do you have a green card?"

Metrics, Tools and the Screening Process

I have loved the term, “Work smarter, not harder” for a long time now. Not that I don’t appreciate hard work, but what I appreciate more is creating consistent and efficient processes that make life and work easier. I love when a task can be completed in less time and with fewer steps. That’s…

Currently, there are more than 11,800 employers in the US with open human resources jobs. Based on factors including current talent supply, growing hiring demand, salaries, and general talent market conditions, the Hiring Scale scores HR jobs across the US at a 59, meaning they are likely to be moderately difficult-to-fill. (The Hiring Scale ranges from 1 to 99, with 99 being the most difficult-to-fill.) Below, are the 10 cities that currently score the highest on the Hiring Scale and are…