Say it isn't so! Recruiters are "Luddites" when it comes to technology? 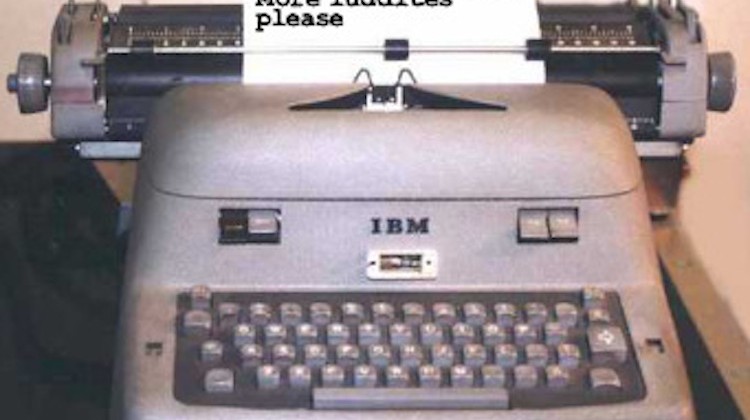 I have a confession to make: I only joined Facebook about 2 years ago (having resisted for manyyears).

A few days after I joined, a friend of mine posted the following… 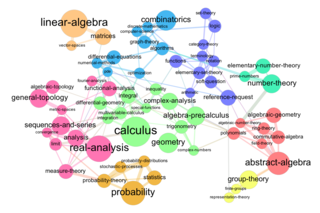 Okay guys this is the one you have been waiting for. A place to go to find some of the most sought after and hardest to fill positions there are. Kaggle, Is the home of Data Science. Data Science that means “Big Data”, “Machine Learning” and everything  DATA .  Think of it as github for DATA people. Few have heard of Kaggle and even…

A Lesson in Teamwork from the San Francisco Giants 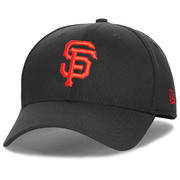 Just before the Giants claimed the World Series for the third time in five years, my colleague at Great Rated Ed Frauenheim penned an excellent piece on the Great Rated blog that I wanted to share with this community as well:

A LESSON FROM THE SAN FRANCISCO GIANTS: HOW WORKPLACE CULTURE CARRIES THE…

In Honor of Halloween: The Scariest Things about Recruiting and HR

I love Halloween, and after living in Ireland for a year, I love it even more. Halloween is a national holiday in Ireland, both children and adults alike get the day off to celebrate. Halloween is the only holiday when it’s good to be scary and wa…

Trick Or Treat! How To Be Prepared For An HR Audit 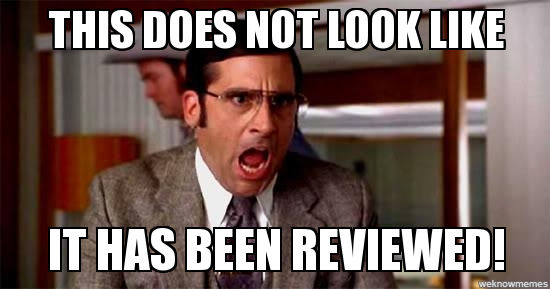 Human Resource departments get audited constantly, but it doesn't have to be a scary experience. Here's how to be prepared in the event of an HR audit.

HR has a tough job. So much paperwork is created in the department that it can be a real challenge to tame it. Worse yet, Human Resources is one section of business that gets audited…

The Serial Killers of Company Culture

In the words of the corpses in The Nightmare Before Christmas, “This is Halloween.” It’s a time filled with scary movies, fantastic costumes, candy, and – the real horror – villain look-a-likes in the office. These individuals ruin company culture quicker than a cinematic serial killer takes his victims.

Feedback is a Gift! 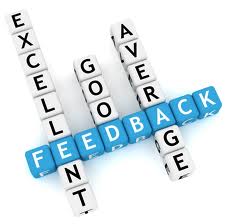 As an Executive Recruiter it is an awesome experience when you are able to call a candidate and inform them that they are going to be offered an opportunity. The down-side has been to share with a potential candidate that they are not being considered for an…

Recruiting top talent in the financial services arena is a highly competitive and complex arena and one that is filled with immense challenges. As a result, in the UK last year around £10.8 billion was spent on hiring in the sector – approximately 36% of the total recruitment spend across all industries. Talent Leaders from Visa Europe, Nationwide Building Society and more shared their hiring challenges and how they are tackling it in 2014.

In this white paper we…

Docstoc for All Your Business Related Queries

Docstoc provides useful tools in the form of professional, financial and legal documents and technology for establishing and nurturing small- and middle-sized business. Wikipedia describes it as an, “Electronic document repository and online store ….”

Docstoc was launched a month after its listing, as one of the first TechCrunch40 finalist, in the year 2007 by Jason…

With Halloween upon us, it seems a perfect time for the HR and recruitment industry to face up to one of its biggest fears: The inevitable coming of big data and analytics.The anxiety around this has been building and has now reached a level akin to fear of the coming Zombie Apocalypse.

The hype on analytics in HR and recruiting has been growing to near cacophonous levels, but unlike other business disciplines, adoption and application…

Resume tips can vary in their degree of importance. For instance, it's no longer necessary to include the formerly obligatory "References available upon request" disclosure at the end. While this may not seem like a huge deal, there are other tips that loom a little larger in their importance. Did you know that it is considered industry best practice to keep your resume to…

#FirstInHR: 5 Ways to Build a Team All on Your Own

You know your team better than anyone; after all, you personally recruited and hired every single one of them. The process is time-consuming and mentally taxing which is why corporations have hiring managers who are dedicated to onboard the chosen candidates. The formula for a great team is the …

Most In-Demand Skills by City

LinkedIn recently posted an article that illustrated how certain skills are more commonly listed by LinkedIn users in certain cities throughout the US. For…

Hiring Managers: We Know #TheStruggleIsReal. (As told in gif-list form!)

In response from requests from our recruiters to let our hair down a bit more, and participate a popular internet craze, we present …Being A Hiring Manager: 7 Reasons Why #TheStruggleIsReal.

Ah, hiring managers. A lot of responsibility, not enough hours in the day. It’s not an easy job, and we feel your pain.

Too many candidates at the wrong time,…

5 dream jobs you never knew existed (and wished you had!) 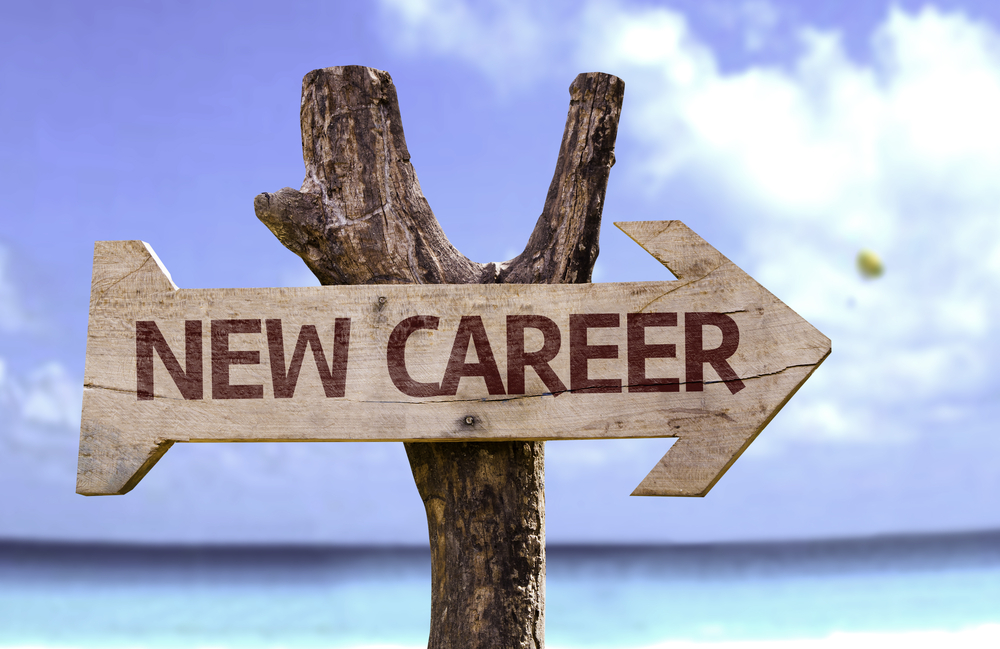 Whilst stuck in a dead end role, have you ever dreamt of finding a dream job that lights your fires, motivates you and makes you want to get up and go in the morning? For some its a vocational calling, such as a doctor or teacher, for others its something they excelled at academically such as a chemist or an…

The Benefits Of Taking Online Learning Courses Versus On Campus Education

Characteristics of a Good Sourcer

If youare of the impression that Recruiting is the right field for you, you should probably invest time to gather information about the profession beginning with the desirable characteristics that a good Sourcer should possess.

Recruitment though being a popular career choice for most… 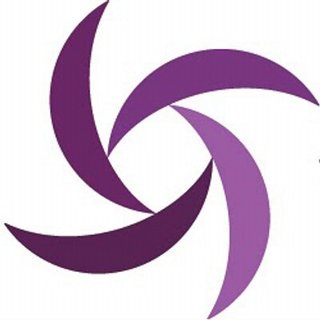 The push for diversity talent is a major initiative within corporations.  This is no easy task by any means.  You are dealing with a smaller candidate pool than normal.  The level of difficult is magnified and sometimes you are looking for diversity candidates who are minority within their own group!

A new framework for procuring temporary workers will enable public sector organisations in the UK to adapt their workforce strategy to improve their service delivery and reduce costs.

The North East Procurement Organisation (NEPO) has appointed de Poel, to manage and deliver temporary labour services  in a solution which is…

Your country needs you! Delve into the world of the British motor industry 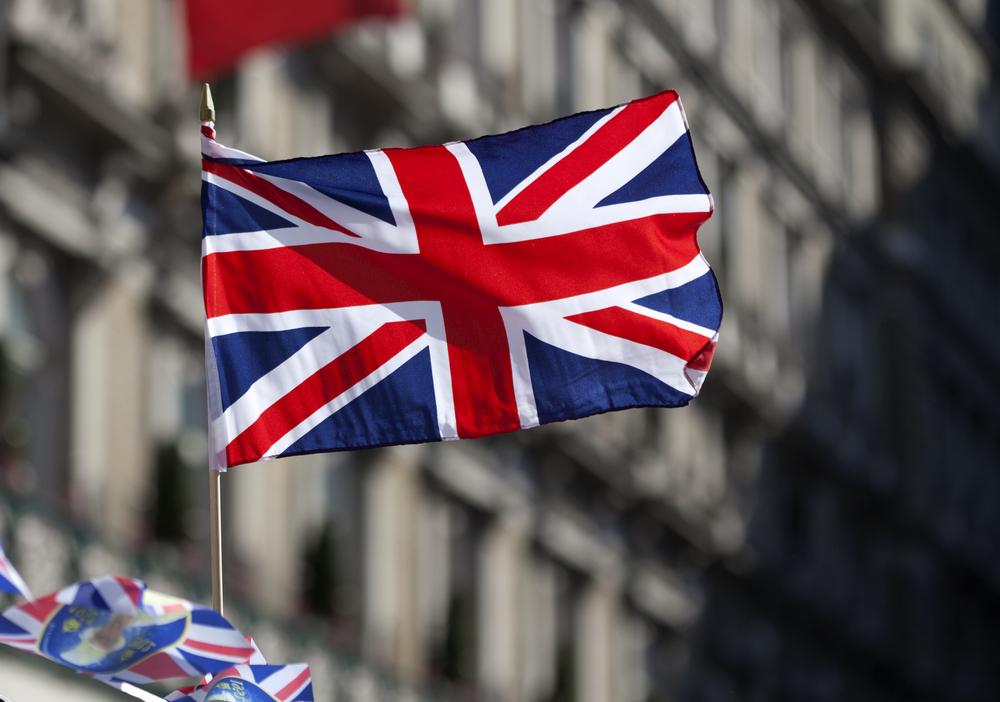 The British motor industry has been the jewel in the crown of our engineering heritage for the best part of a century. 50 years ago it was the world’s biggest outside America. But, having hit well-documented difficulties throughout the 60’s, 70’s and 80’s and really limping into this millennium, has the rest of the world, not to…