So many tools, so many options… my recruitment marketer head might explode! 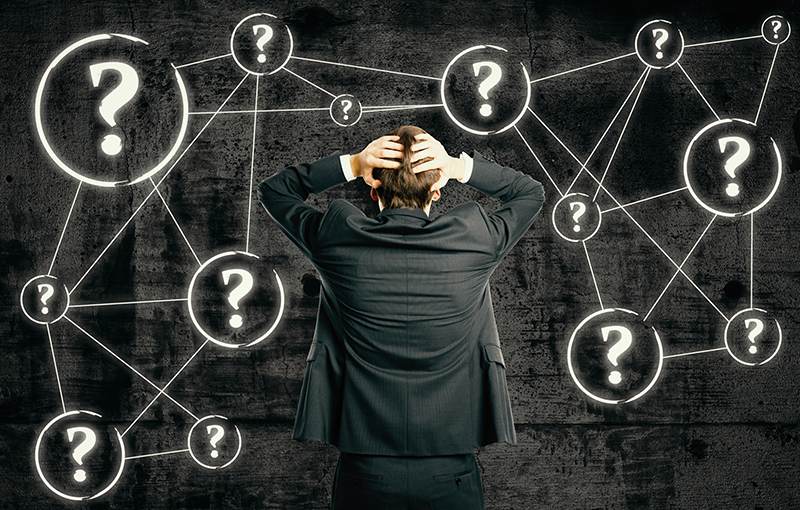 The world of recruitment and marketing software is massive and girl do I love a bit of software.

Many a time over my five years working in recruitment marketing I have felt like a new tool would fix everything. That we'd be more efficient, more successful and happier girls and boys if we could just have this new tool… and of…

AviationCV.com blog was named as one of the best in the world

AviationCV.com has some major news from around the world this week. The company’s blog is honored to be named as one of the best from thousands of top aviation blogs in the world! AviationCV.com managed to end up in third place among top 50 aviation blogs and websites for aviation professionals. Following their visitors needs, recently the company…

What’s the secret to a great job description? Simplicity is key, as is clarity. Showing your company’s human side helps too.

The economy is rising again, and some companies are starting to hire for more roles . Finding good talent is one of the most common challenges companies face. When looking for the right person, a good job description is the first step you should take.

The bad news for job seekers is that the majority of job descriptions are long, rigid and… 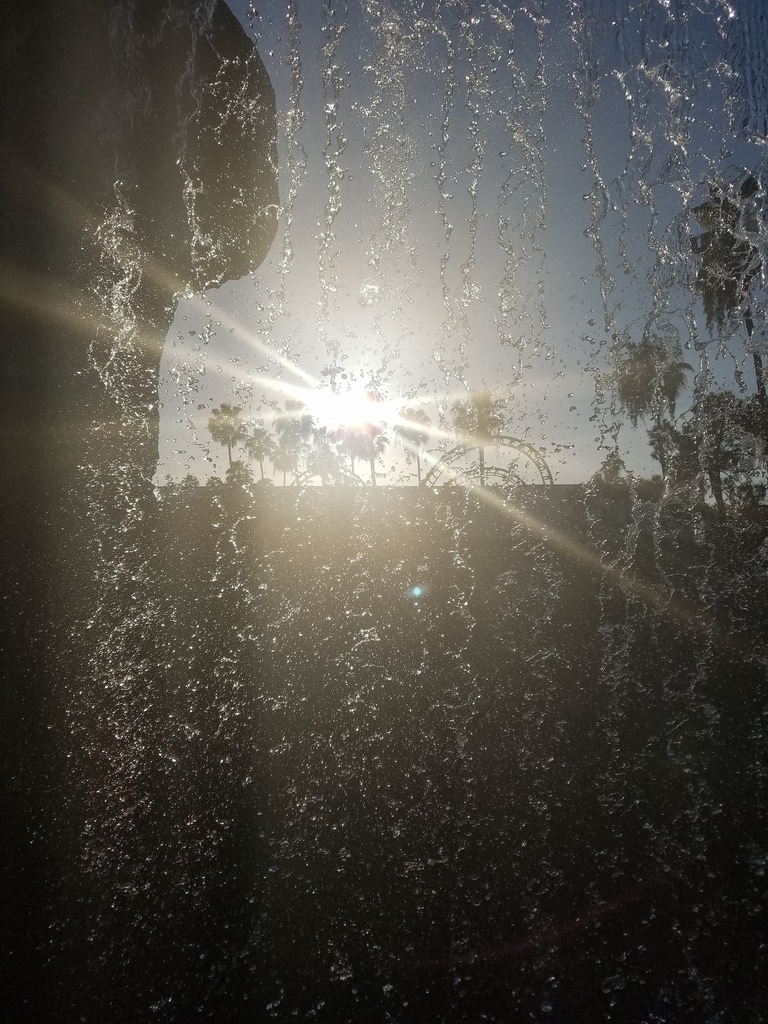 Recruiting needs to be relevant. In this picture you can see the sun shining through the waterfall - it creates instant beauty, a different perspective, the perception adds a nice view which makes the picture relevant in your mind's eye.  Just like perception, recruiting must become relevant again. And I hope like this picture recruiting and staffing can shine through to…

Hall has been in recruiting for a decade, sourcing for The Walt Disney Company, being a technical recruiter for Google, the manager of executive recruiting & sourcing for Hulu…

Put Me In, Coach: Why You Should Use Training to Attract Top Talent 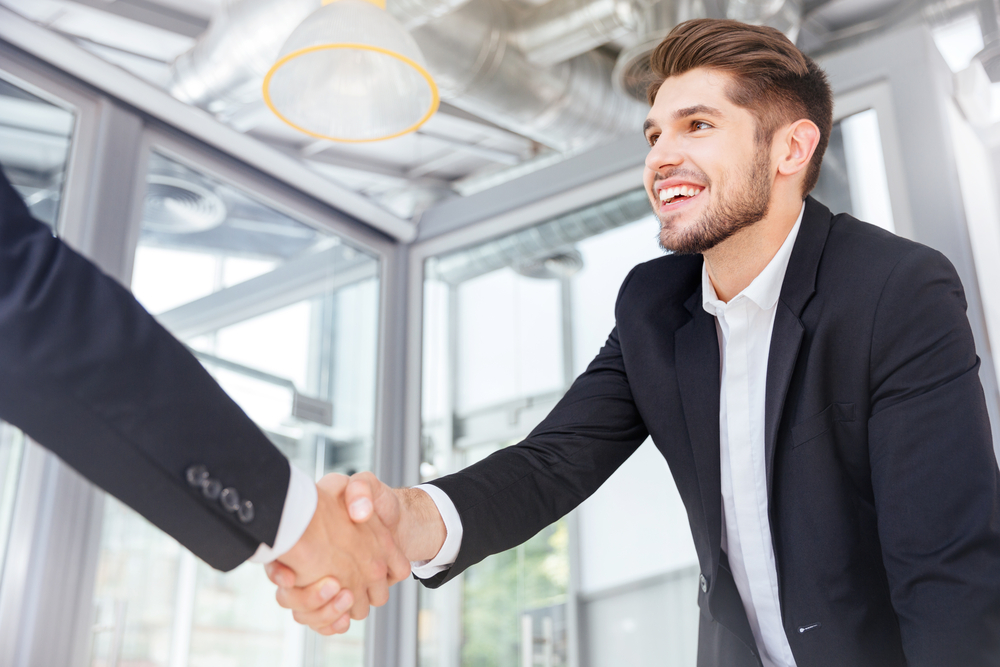 In today’s business world, an employer looking to hire must start thinking like the coach of a sports team — a coach like Mike Babcock, famous for coaching the Detroit Red Wings, two Canadian Gold Medal Winning Olympic Hockey teams, and the Toronto Maple Leafs, selects players not only for their existing skills and knowledge of the game, but also for their… 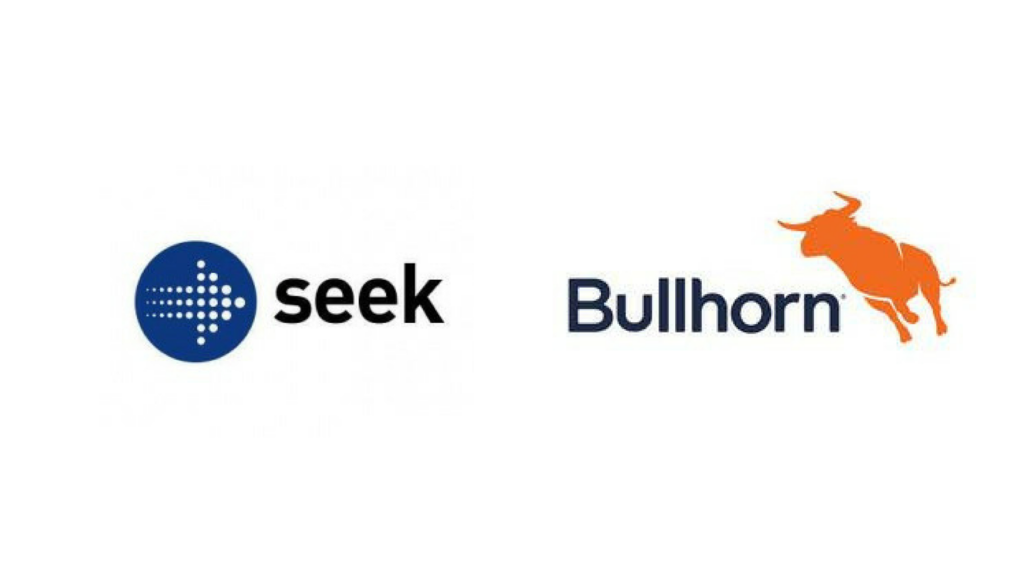 Digital marketing is one of the fastest growing industries in the world right now, the days of old outbound marketing methods such as cold calling and radio advertisements are coming to an end and it’s vital companies are now adapting digitally.

When hiring for a digital marketing role its crucial you hire…

Staffing After the Apocalypse: Recruiting Without LinkedIn We don’t need a website. Our company is on LinkedIn.

I don’t need an applicant tracking system. I source my candidates on LinkedIn.

You are a smart, savvy and successful recruiter. And you’ve tethered your livelihood to a platform over which you have little (if…

Jiu Jitsu and Recruiting: Arm Bar Your Way To Success 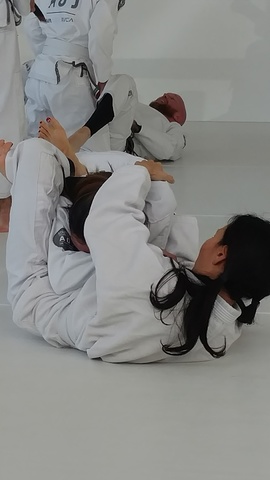 It’s been awhile since I’ve posted. In the month I’ve been MIA, I hit a milestone in my life that I’m damn proud of: after years of training, I earned my purple belt in Brazilian Jiu Jitsu. Just one more belt closer to black.

While thinking about this momentous…

How Millennials Are Changing The Workplace

Millennials are on track to surpass baby boomers as the largest group. When this happens, millennials will be the dominant force in the workplace and in various other spheres of life. But even now, millennials are changing the workplace for the better. The great thing about this is that most of the changes will make life easier for employers.

Are Your Companies Vacancies In Candidates Checkout Baskets ? 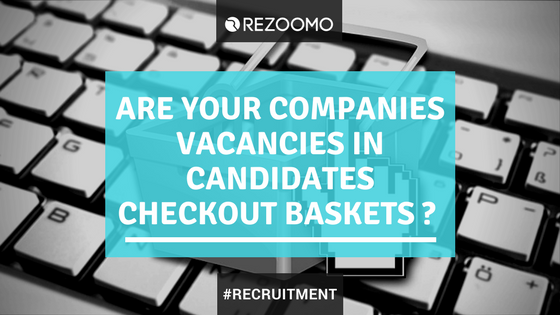 In today’s world job searching has become pretty much like shopping online. In order to allure a person to your company you must showcase your employer brand. Potential candidates are no longer just attracted to jobs, they want to be associated with companies that have more desirable workplaces and ones that showcase themselves as not just a company but as a…

How to harness the power of your team by treating it as a family? 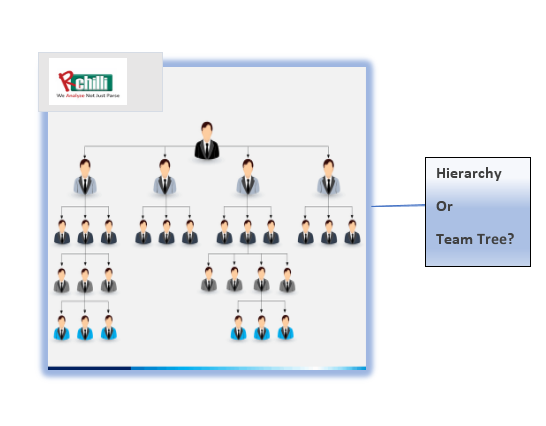 Every organisation follows a hierarchy. But it has a team too. Doesn't a hierarchy also emphasize the relations we have in our team as a family ?

“Is our team any different from a family?”

Sketching a team tree we establish a rapport between individual members and the team as we :…

Last week's article (which you can find here https://lnkd.in/dDTEXfP) got a great response and I'm glad so many people found it helpful. I know sometimes my advice seems contrary to what other recruiters may have told you in the past, but that is because I always put the candidate's best interests first...not mine or my agency's. I feel bad when I have someone tell me a story about previous recruiters because even…

The morning session of day1 consisted of Intro to Machine Learning by Summer Husband, AI in Search by Glen Cathey.

First, up Summer Husband, the first thing I would like to say is Summer is one of the smartest people I have ever heard. She is scary smart and yet knows how to make so us mere mortals can understand it. She started out with a great intro to…

This blog post does not refer to the former government policy regarding sexual orientation in the military. Rather this refers to a vital part of the TLS Continuum and the voice of the customer. We can’t improve our processes without the input from our customers. However it does no good for you to ask the customer what keeps them up at night if you are not going to follow through on resolving those concerns.

Let me give you an example. We recently had a problem with our 43inch TV and… 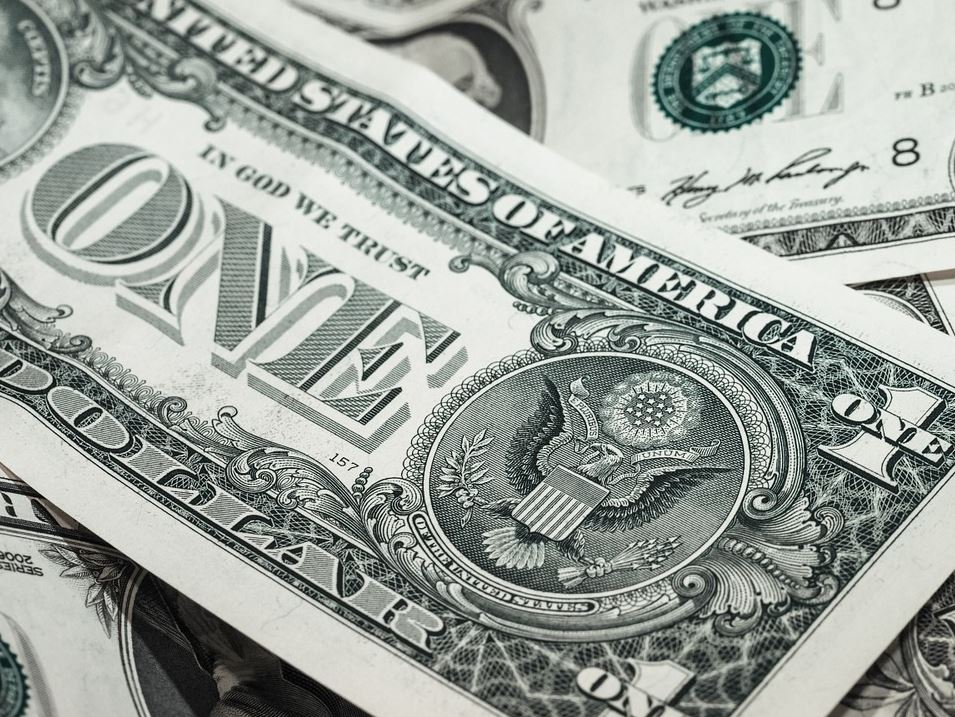 In today's job market, it seems as if the competition has become fiercer than ever -- even for those minimum wage jobs. If you've recently graduated college, or if you're preparing to graduate and enter the workforce, you may be wondering if you'll find employment that's truly worth your while. And while you know that you likely won't be…

The Difference Between RPO, Contingent, CPR (Customized Project Recruiting) and Executive Search: Which Search Firm is Right for You? 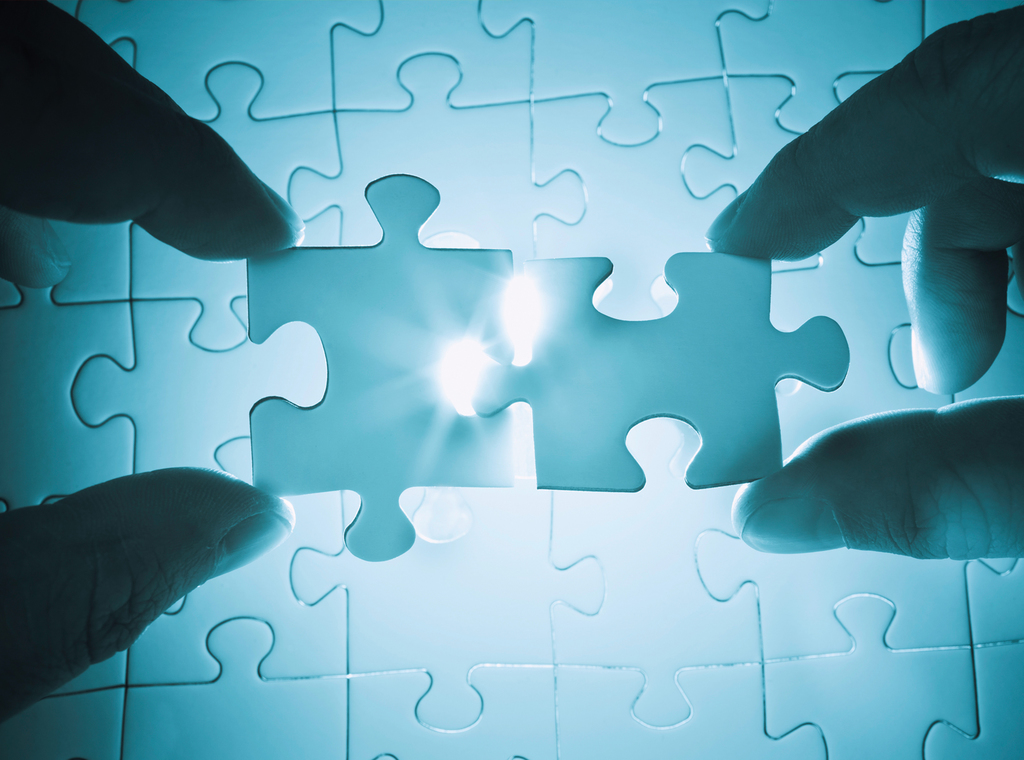 Is your company looking to add employees this year and do you have questions about the many different options within the search firm market?

CHROs and human resource professionals taxed with consistently maintaining, optimizing and expanding their talent supply chain may find themselves having to consider whether outsourcing recruitment to an…