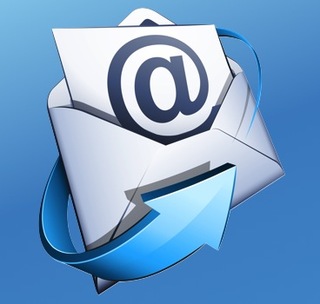 In my last post, I discussed types of recruiting contact campaign approaches; this week, I’ll discuss turning that initial approach into real recruiting action, along with some tips and tricks for turning contacts into candidates.  Like any campaign, it’s important to have a defined timeline…

This year’s top five blog posts (at least, according to Google Analytics) not only generated the most traffic, but also represents something of a microcosm for RecruitingBlogs. The Truth About Social Recruiting

Hey you guys, LinkedIn is DEAD. All the cool kids are recruiting on 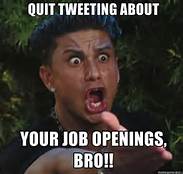 Facebook and you better have yourself some Pinterest sourcing sessions. I’m serious. So serious, in fact, I Binged “Social Recruiting” (well what did you expect) and got over 42 million results, most of which were a horrifying mix of conferences and poorly written blogs by people who couldn’t make a… 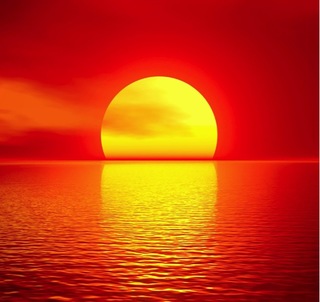 73% of Your Candidates Are NOT on LinkedIn 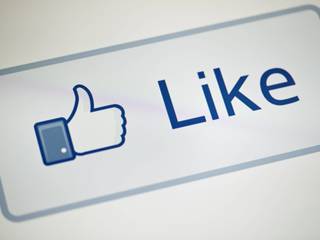 Within the last 30 days, more than 1.19 billion people have signed onto Facebook to update their profiles; interact with their friends, family members, acquaintances, and coworkers; follow companies; and conduct their social, personal, and professional lives online.

Get Your Ducks in a Row: How HR Plays a Starring Role in the “Duck Dynasty” Controversy 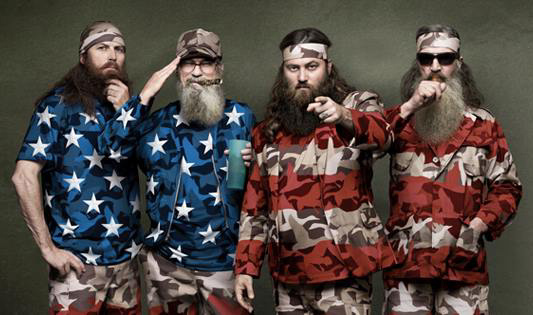 Unless you’ve been one of the lucky few to escape the cold grasp of the webs this week, you may have heard a thing or two about the controversy surrounding the A&E show, “Duck Dynasty.” While there are many heated debates going on at the moment regarding the opinions expressed by one of the cast members and his… 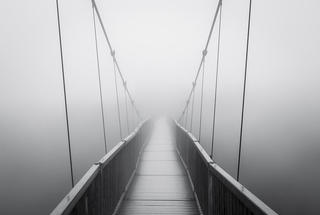 As 2013 comes to a close and we look towards 2014, overall signs of changes to the employment marketplace indicate that there may be a better picture for workers in 2014.  But, upon closer inspection, the results appear to be mixed. 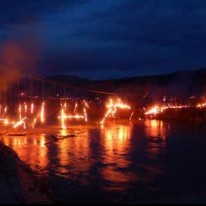 Congratulations on finding the perfect person for your role! Now, what are you going to do with all those resumes that you no longer need?

Here’s some advice: Burn them. Seriously. Who cares? That person made a connection with you, your company, and your brand; but none of that matters now. You don’t need them. You’ve got what you need and over 50% of them weren’t…

Recruiters spend a lot of time looking at career sites and job descriptions – which might explain why most have relatively short tenures.  When your job is job search, exposure to end product – particularly after a difficult candidate conversation or hiring manager meeting – has a way of making the grass look a little greener.

Most recruiting jobs are ultimately… OK. I admit it. I used to think "passionate" was a good CV or resume word. It conveys more than "hard-working" or "diligent" and adds "caring" and emotion. If you're passionate about something, you're fully absorbed, engaged and enthusiastic. I can remember when, if I saw it on somebody's CV, it added…

Coming Up Short: The ATS World In the early 2000's, I had just started working in recruiting and didn't know anything about the industry or its tools. My first week on the job, the company was implementing a new ATS (Applicant Tracking System). Dave, the guy who was leading the implementation, didn't show up my second day on the job and soon the announcement was made that Dave had left the company and was…

Flogging a dead horse… OR The Recruitment industry sucks!

Recruitment agencies tend to be getting a bum rap at the moment, with what seems an endless amount of people getting on the “Whack the Recruitment Agency” bandwagon.

Whilst I cannot disagree that some agencies and some Recruiters…

What's happening in the online recruiting industry: a roundup of news 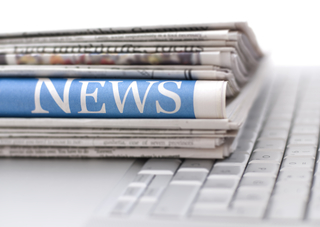 As 2013 draws to a close, it's a good time to take one last look at what is actually going on in the job board industry. More acquisitions, revelations, and developments, actually - so let's take a look:… 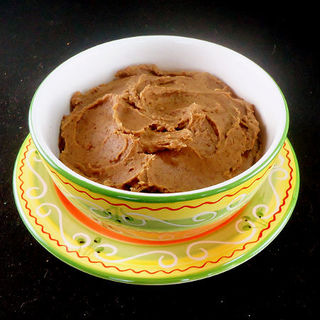 As a Southern California native, consuming (and/or cooking) mass quantities of Mexican cuisine is a way of life. One of the more delectable ingredients in many tasty recipes is refried beans. Ironically, the way these beans are made involves methods other than frying or refrying. So while they are still delicious, the name is not…

[INFOGRAPHIC] The Faces of Learning and Leadership Development 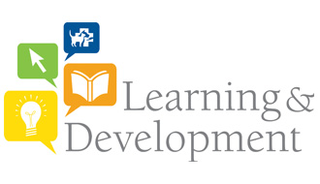 The series kicks off with “The Faces of Learning and Leadership Development,” which identifies 25 leading advocates—the people mentioned most frequently in social posts that link to content (articles,… 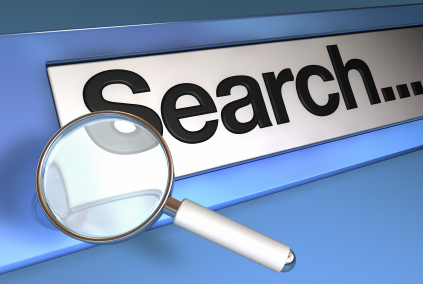 How I keep Up With and Find Tools

Many of you know my reputation for being the "Tool Guy." I'm always on the look out for new tools, or "toys," as I call them, for sourcing and recruiting. I'm often asked how - and where - I find the time to find these… 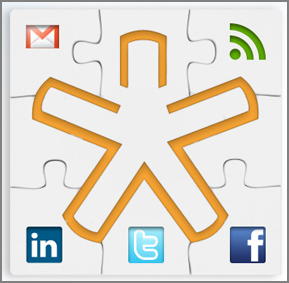 Nimble is a “social CRM” which combines pretty much everything you need for task and contact management into a single, simple and intuitive solution ideal for candidate relationship management - and more. Nimble exemplifies the growing divide between consumer and human resources technology. It’s extremely intuitive in both…

Millennials Leaving Facebook: What Does This Mean for Recruitment? 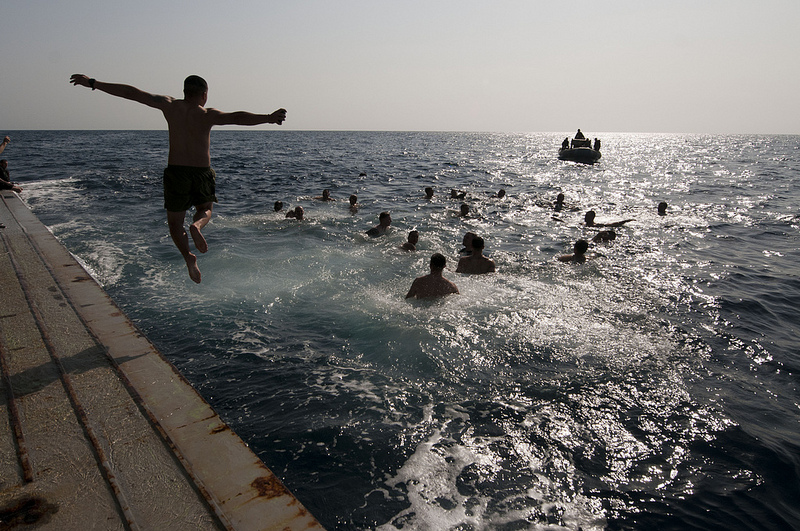 With over 92% of companies turning to mobile and social media channels as part of their recruitment process, it’s quite evident that technology has transformed the HR landscape. While LinkedIn, Facebook, and Twitter remain the most frequently used social channels for recruiters… 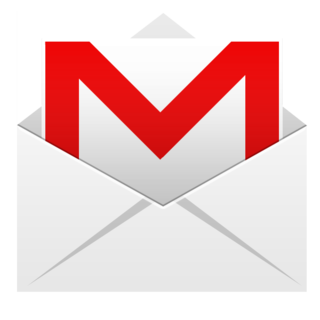 Marketing automation – not e-mail marketing, and yes, there is a difference – has been the backbone of successful recruiting campaigns for going on a decade.  Marketing automation, when designed properly, drives leads through the sales funnel with the goal of nurturing, engaging and ultimately converting qualified leads into sales.