A person needs good friends in life. "OK Thank you Captain Obvious!" I hear you say, but hear me out.

These reality TV shows get a big viewing in my house, the "Big Brothers", the "So you think you can dance", "Idol" etc. The first few shows are notorious for the "What the..." moments. You know what I'm talking about, those people who are auditioning, who have… Continue

Your Salary Is High. Why Should We Hire You? 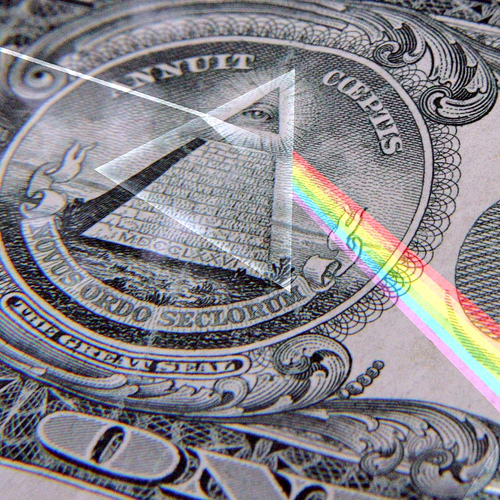 
“I’ve been faced with the following question over and over. I am sure many other job seekers are confronted with this too. So, I'm curious how job seekers answer the question and what hiring managers think of the answers and the issue in general.

As a job seeker how do you answer this question? The job you are interviewing for pays X. I see from your prior… Continue

How many No's can you take?


People ask me a lot what the best trait I look for in a Recruiter or sales person. The list is quite big, but the one which stands out like a beacon, is Resilience.

The whole world has gone though a tough time for the last 18 months or so. Lots of businesses and people have gone to the wall, the word "NO" has become more and more common in the language of corporates… Continue

Ah, the end of the month – finally time to take a breath. January, as I’ve mentioned, has been an absolute whirlwind. This month kicked off our strategic planning efforts (an ongoing process) both business-wise and technical. We realized we’re at the point where we need to hire another developer to bring the platform to the next level – our “holy grail”: version 1.0. We’ve been collecting feedback from our user base and incorporating into our specs. Meanwhile, our user base has doubled and the… Continue

It's true. She's driven me crazy for years and keeps me up at night. I've stayed out late with her and have woken up beside her in more hotels than I can count. I've even had talks with leadership and peers alike where I adamantly denied that she was as important to me as I realize now that she is. I've been in denial for months about how much she's on my mind when I'm away from… Continue

We're constantly choosing between our A,B,C Candidates and how they fall within our scope of clients. Also, what is an "A" candidate? Assuming a Type A personality that could get any job just by a snap of their finger? I wish! Or someone that gets multiple offers and ends up taking the higher paying job. Can I blame them? And how does this relate to "Candidate Control"? Well lets be honest on how many "A" candidates we have control of. So why take the risk? Maybe to… Continue

The Tail of the Tiger

Early last year, during the depth of the financial crisis, I had the opportunity to do market research in China for a major pharma firm. At the time, even highly employable R&D scientists and marketers were worried about the coming crisis. Conventional wisdom was, “when the developed world sneezes, the developing world catches a cold.”

Not so much this time. More like a sniffle. Though China’s economy has suffered—who can forget the breathtaking… Continue

Got a 3+ month contract recruiter opportunity in Mid-Town NYC for Pfizer.

It is a 3 month assignment with good possibility of extension.

Things are getting better - really they are!

How about some “optimistic” news for a Friday? I think things are starting to turn around?

How do I know you might be asking? Here are some things I have noticed in the past week or two alone.

My phone is ringing – a lot more than it has been!
I just read an article that said hotel occupancies are up in Q4 to 07/08 levels. They say that ADR is way down, but occupancy is up. Still pretty good news.
There are more mergers and acquisitions in the Oil & Gas… Continue

My last blog post received a lot of great feedback, especially my theory on F.R.E.E. and how it applies to using Twitter. I felt that it would be appropriate if I elaborated.

F. – F is for follow. I often think how Twitter is comparable to an ant farm. Without the ants there are not going to be any tunnels built to connect with other parts of the farm, but once you introduce ants into the ant farm they begin building connection tunnels almost immediately. In order for you to move on… Continue

Today At StarBucks with the Recruiting Animal

JD: you don't have to scream, we're at StarBucks.

Animal: JD, I want my money. I've kept you in business long enough and now it's my… Continue

Social networking sites, such as Twitter and facebook in particular, are featuring significantly in online debates at the moment, principally for two reasons it seems:

If you are currently in HR, and find… Continue 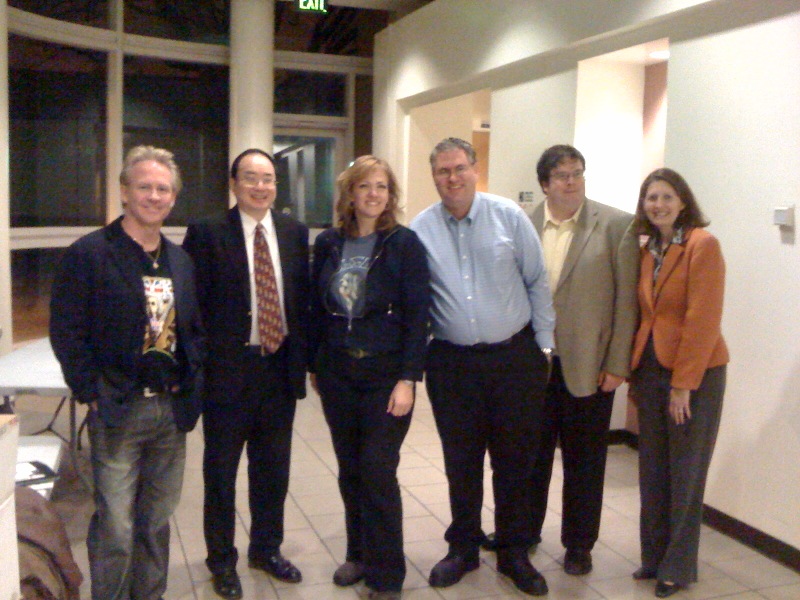 Well, I just got back from a great event, where some new friends helped put on a great social media and networking opportunity for our professional associations, jointly sponsored by the BYU Management Society-Silicon Valley Chapter (of which I am a Board Member), and the (SJSU Alumni… Continue

Does Your CQ match Your EQ? Who Cares?

Tonight, on #hrhappyhour @SteveBose and @HR_Minion hosted, and Grant McCracken appeared. This post is not about him, nor is it about his book Chief Culture Officer. He was an intelligent, and engaging guest, and after perusing his book on Amazon.com I’m convinced he has his thumb on the pulse of how to shape, mold, and transform the internal and external organization culture. Cold cultures, and toxic cultures will kill the life blood of the company, its employees, and bury its bodies in the… Continue

MUST BE PRESENT TO WIN

Popularized by "mad men" marketing wonks in days gone by, "must be present to win" is the tag line you've heard a thousand times in contest rules. Face it, no one is going to hand you the keys to the pretty sports car in the window based on you scribbling your name on the equivalent of a cocktail napkin - you have to be there when the drawing is conducted with legitimate identification at the ready. With the evolution of online media, being "present" has taken on new meaning. With the a few… Continue

No transferability, no feedback – Candidates have feelings too…

We have just completed some research to find out what candidates find most frustrating in the current jobs market.

300 candidates gave their views on a number of scenarios in the current job market, and indicated whether they were satisfied or frustrated. We also asked them to grade their frustration…

She who texts the fastest WINS!! OK, not really, but to be on the forefront of recruiting, mobile is where it's at. Think about this... In the month of January alone, I have sent 6,272 SMS messages. These messages served a variety of purposes. They were to friends, family, charities for donations, etc. I accomplish my main personal communications all through text. I am not saying that everyone is using text as much or even half as much, but you cannot deny it continues to grow. My son… Continue

The National Association of Colleges and Employers (NACE) has recently released some exciting compiled data that was created via the International Network of Graduate Recruitment and Development Associations (INGRADA).

As I was reading and reflecting on the information, it occurred to me how important it is - particularly in our current global marketplace/recruiting space - that we are aware of how the US is comparing to other… Continue

In a few of my blogs I have spoken about things my Dad has told me. How I try to follow them. It may come out like I always do. Unfortunately I don't always, and yes, I pay for it. (He'll love this)

This saying has been topical for me for a couple of reasons of late.

Measure twice, cut once!
Over the… Continue