Recruitment Marketing Success comes when you think like a Marketer!

It is becoming abundantly clear that the recruiting landscape is increasingly changing. Companies are becoming more competitive and creative in the ways that they attract top talent. It's no… Continue


1. Integrity: Honesty. It is the cornerstone of trust. Without it all else is lost.
2. Will: Failure is not an option mindset. When I was brand-new recruiter (under 90 days) my manager came to me and asked, "So, you ready to quit yet Keith?" I replied, "There's only one of two ways you're gettin' rid of me: a. If you just flat-out fire me OR b. You carry me out of here on a stretcher because I'll eat… Continue

One thing I can guarantee is that the first time anyone gets into
recruiting they viewed it as a more noble position than just sales. I
thought this too at first. “I am going to help others” and “people are
going to need this service”. And the first thing I learned is that…

We had an interesting scenario in our office the other day. A new-ish Consultant had a complaint from a candidate about not being contacted in what he perceived to be a timely manner. And perception is what it is all about. We throw around this word a lot but really it is the crux of what we do. In such an subjective job, although every Consultant is theoretically doing the same job, we are identifying different skills in our candidates and relating differently to each of…

Make Your Own Rules

On the car ride home from seeing Sex and the City 2, I decided two things:

These decisions were inspired by… Continue

OK – I have to say I work for a cool company. Not trying for brownie points here (can’t hurt) but a company that invests in the future to me – is awesome. So Aquent sponsored/is sponsoring some
great events in 2010 and I was a very lucky attendee for two of them.

Why did that Recruitment Agency win the Placement?

Is there a best way to recruit? What makes some recruitment agencies more successful than others? With competition amongst candidates and agencies rapidly increasing, the solution is surely a holy grail for the recruitment consultant.

We think we have the answer – Recruitment is an artform not a science: and understanding that is what puts one agency above another.

Should Recruiters Add Contracting to Their Business Model?

I raised many questions in my previous blog post, too many questions, perhaps. So to show that I've not learned my lesson, I'm going to raise some more.

In that post, I analyzed a CNNMoney.com article titled "Say Good-Bye to Full-Time Jobs With Benefits," especially the part of the article predicting that…

The Black Hole of Recruitment – The Applicant Tracking System – Part 2

As I said in my previous post, I get it because I am a Recruiter who has used ATS. And…

Building Your Own A-Team

This weekend, I had the opportunity to see the new A-Team movie as part of my birthday celebration. Throughout the movie, I took several mental notes that have inspired me to write this post. Believe it or not, it was my wife’s idea to see the movie! Needless to say, she has excellent taste. To quote Col. John ‘Hannibal’ Smith, “I love it when a plan comes together.”

A diverse workforce is a better workforce

As business becomes more global, it increasingly encounters a more culturally diverse customer base. Hiring a varied workforce shows respect for customer diversity, may increase the extent to which customers identify with the company, and secures internal innovation.

Recruiting is one of the most difficult tasks an employer can face, and many can often be heard complaining that it is difficult to secure the right talent, particularly at the top end of the scale.

I think we will all agree that Inhouse Recruiters (IHR) and suppliers don’t always see eye-to-eye, in the majority of cases I would say that we might as well be in a different markets, who’d have thought we are all in recruitment! The biggest rift is in the non-relationship between agencies and theirs customers, which…

Wow - what a ride. My first 30 days at PepsiCo have been the busiest and most travel-heavy 30 days I've experienced in a long time. I've worked directly with a workforce more diverse in their ideas, backgrounds, and cultures than I've ever met collectively within any single organization. I've pitched new ideas that, as I write…

Here is our weekly feature in which we share the top articles we enjoyed from the past week about recruitment marketing. This week’s topics include…

Did anybody else read this most recently emailed NAPS Legal Update for June?

I want to give candidates specific feedback... but...

Feedback is such a difficult task.

I would love to give exact feedback to every candidate, but unfortunately it seems like anything somewhat specific opens you up to discrimination lawsuits or candidate backlash. I try to be as specific as possible but ultimately it's my job to protect the company.

Candidates who were declined have a tendency to interpret feedback as unfair, "fixable" or something that is up for debate, irrelevant, or…

There's no doubt that the most recent recession (or current one, depending upon who you talk to) was much different than previous ones. As a result, it stands to reason that the recovery will be much different, as well. According to a recent CNNmoney.com article ("Say Good-Bye to Full-Time Jobs With Benefits"), those who work a full-time job in the future may count… 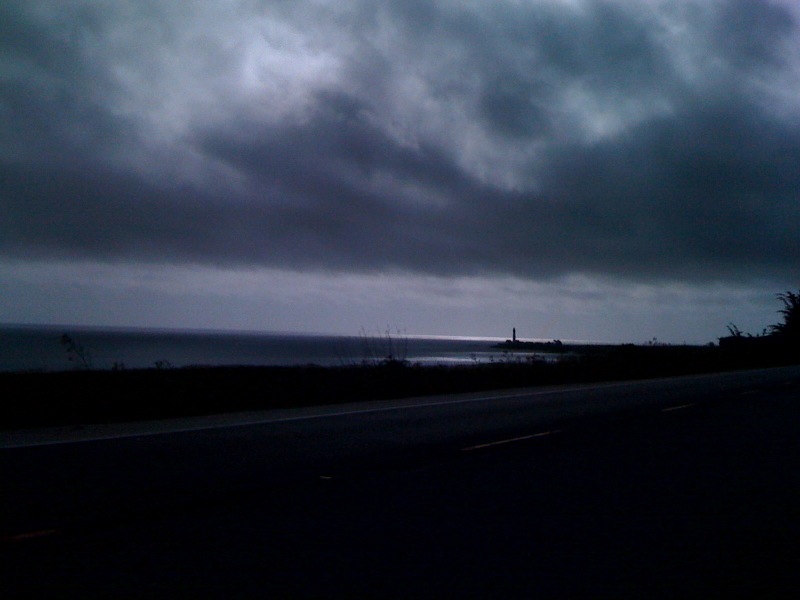 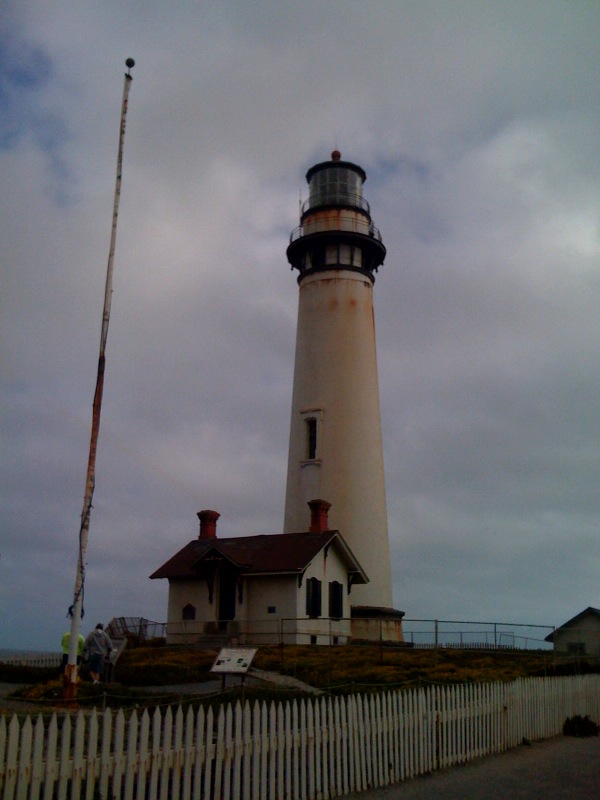 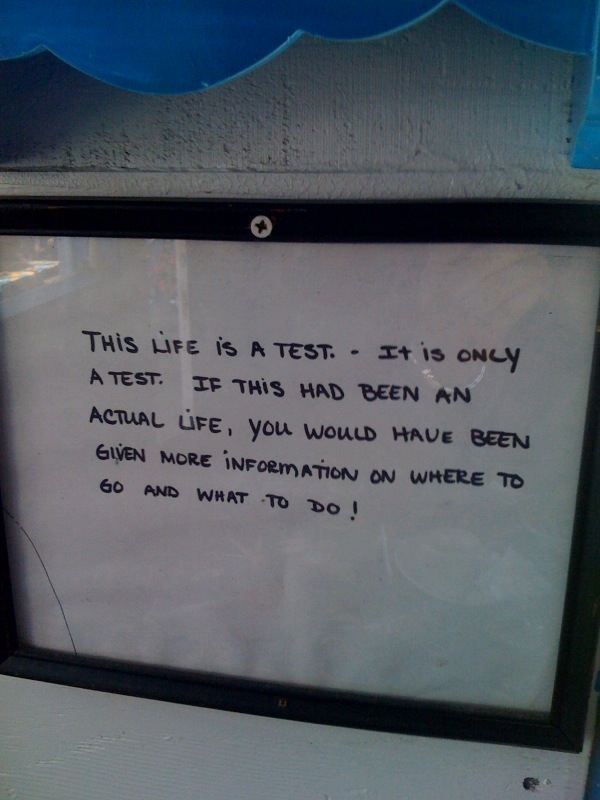 Ahh. Now that is a statement that says it all doesn't it. Sometimes we wish life would come with an instruction manual, or for that matter a staffing manual? We wish at times we had all the clues, all the instructions we would need, but that would make for a boring life. This statement hangs on a wall at Moss Landing at the…