I made several podcasts while attending #SHRM12, the 2012 National SHRM Conference in Atlanta. Listen in to hear my comments, interviews and general nonsense. Enjoy... (I hope.)

Some of My Favorite Photos from #SHRM12

#SHRM12 was something I will never forget. Below are a few of my favorite photos.… I interviewed Heather Bussing at #SHRM12

I interviewed Heather Bussing to get her insights on SHRM's 2012 National Conference in Atlanta. Good times!

I interviewed the CEO of Glassdoor

How to Manage Your Booth at #SHRM12 (or any other conference)

I interviewed John Sumser who gave some really good advice to companies who had booths at #SHRM12. However, the advice could be applied to vendors with booths at any conference. Well worth listening to!

The Superheros of #SHRM12 was the ManPower Group (#mgshrm12)

One of the best booths at #SHRM12 (SHRM's 2012 National Conference in Atlanta) was the one powered by the Manpower Group. These superheroes were working the crowd, spreading the message and having a good time while doing it. Kudos to you superhero sirs and to Manpower for daring to do something different. Hahaha... LOVED these guys.

My thoughts and observations on #Shrm12: SHRM's 2012 National Conference in Atlanta

I had a blast at #shrm12 due (in no small part) to SHRM Director of Social Engagement Curtis Midkiff. He did an OUTSTANDING job! Kudos to you Curtis! Tune in to hear my other thoughts and observations from the event.

Approach and style of conversation

One of the ways you immediately know when someone is junior is when they "follow the book".  They talk like they're reading from a script.  They greet you with unnecessary formalities and communicate with you like they "think they should".  There is absolutely nothing wrong with this except that it doesn't feel genuine and tells the person on the other end of the conversation that you're kind of new at this.

On the flip side, I was told recently that a client thought I was…

Here is our weekly feature in which we share the top articles we enjoyed from the past week about recruitment marketing, social recruiting and anything else in the recruiting space. In this article, we’ll be talking about if Monster vanishes,social recruiting at #SHRM, candidate hierarchy of needs and successful recruitment ad strategies.

Before I get into the articles, I would like to do a call out for the Candidate…

So my last post was about how tough the hard knock stories are to manage some days.  Today it’s more about why so many recruiters/HR/managers don't effectively communicate with their candidates - especially when declining them.

Death and Your Instincts

Early this morning I awoke feeling anxious, my thoughts focused on people I’ve not seen in years. This made no sense, leaving me wondering if something had happened to them. Something did happen, just not to them.

My dear friend Ben, a brilliant and talented researcher for a major university has been battling cancer and seemed to be making significant progress, the chemo doing its job driving the cancer towards remission. In a lunch with him last week, he was talking about the… Does the following sound familiar to you?

“I met this great person at an event last night, we got on really well, and they are about to instruct an advisor to do what we do, but the opportunity just didn’t come up to ask the question”.

What a wasted opportunity

What a shame, and what a waste. To go to all the…

SHRM 2012 Features Companies with an Edge in the Hiring Process

Ascendify is back in San Francisco from an exciting extended weekend at SHRM 2012! We loved sharing our social recruiting platform with hundreds of tech savvy HR folks, discussing the importance of talent communities and the future of social recruiting. Throughout the show, we met a few key companies that we feel are truly leading the way in social hiring. …

Employee Referrals Gone Wild – The Rest of the Story…

Here’s an interesting email / follow up I got today thanks to Employee Referrals Gone Wild, which I wrote back in April (hint – nothing on the internet ever dies). This person was searching the web for advice on how to handle being an employee referral, and came across my blog. With the job seeker’s permission I am including the text of her email and my…

Do you ever wonder what makes some recruiters so successful while others don’t seem to be able to produce great results?  I’ve been in the business for a long time and worked with many, many recruiters in both agency and corporate environments.  The great ones are happy to share their knowledge and secrets of success and I am an enthusiastic learner.  Allow me to share what I have learned with you and I would love to hear back what you have learned on your recruiting journeys.  What I have…

I wanted to reach out to you all to get some advice on filling a difficult job order. I am a new recruiter in the healthcare field (placing admin. jobs), so I am trying to develop my sourcing skills at this time. I feel I have maximized all of my efforts in locating the qualified candidates in our internal system. I have posted on my own personal Facebook page (as I know many people in this particular field) as well as my LinkedIn account. No luck. I've also tried to get referrals from tons…

4 Reasons To Use WordPress To Source Passive Candidates

With so many social sites out there to use for sourcing candidates, you will find that some work better than others for certain types of positions. For example, we wrote a post a few weeks ago about using Pinterest and Instagram to find creative job candidates, such as…

From Brussels with Love

Some of you may have this latest gem in the news, I've linked the Guardians article but it has been everywhere the past few days http://www.guardian.co.uk/money/2009/sep/15/holiday-sickness so there are many other sources.

This is relating to a ruling in the European Court that allows employees to claim back holiday if they are ill.  So if you take 2 weeks holiday and are ‘ill’ for 2 days your employer has to…

Top 10 insights from the thought leaders at Connections 2012 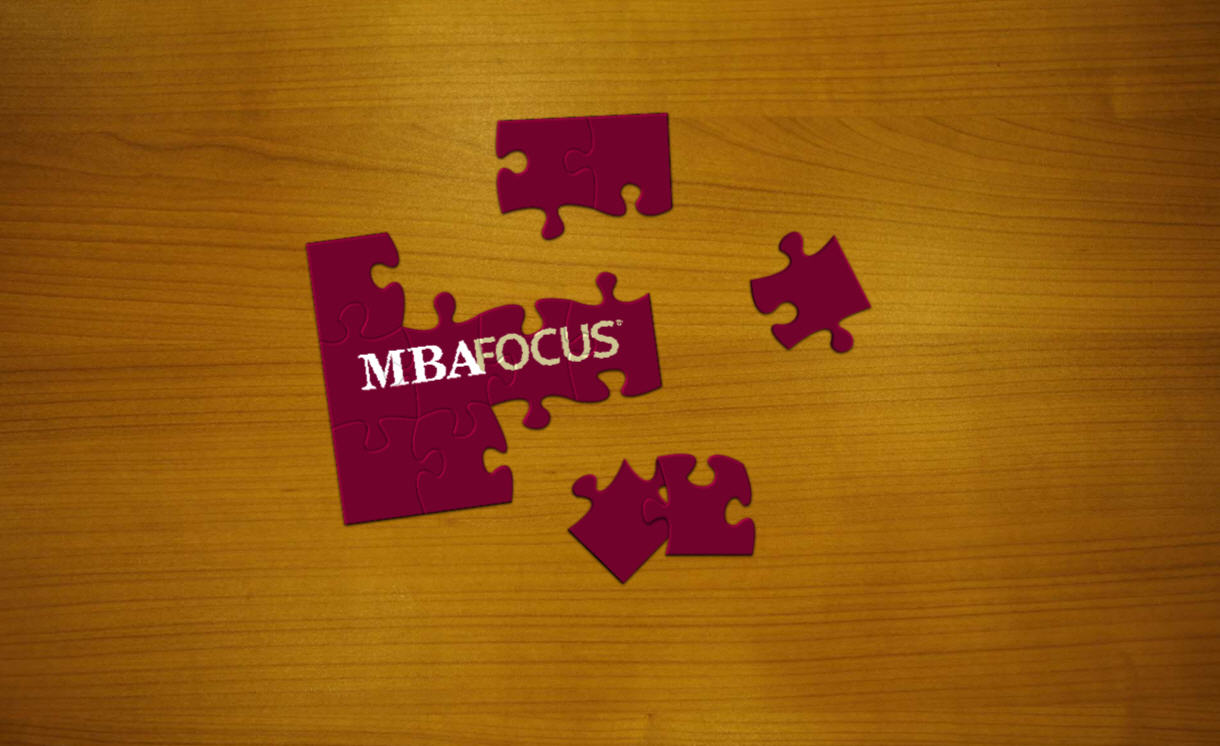 We are very proud that this conference continues to be the premiere event for thought leadership in MBA recruitment. We truly appreciate the ideas, comments, and willingness to share year after year. This kind of rich and open dialogue makes it…