This is the first of a series - A beginners guide to Sourcing and Social recruitment. In this video I explain the basic concepts of Boolean Search.

In an accusatorial tone, many mothers have said things like, “If your friends jumped off a cliff, would you do it too?” The insinuation is that real friends don’t encourage you to take risks. From my experience a true friend, or even just someone who has your best interests in mind, will ask you take to huge leaps, even giving you a shove from time to time.

4 Reasons to Serve Your Company with Video Interviewing

Video interviewing does more for your company than reducing costs. While it is a great alternative to traditional interviewing, it doesn’t sacrifice any of the qualities of the face-to-face experience. Rather, it transitions it to eye-to-eye. The camera focuses on a candidate’s (and the interviewer’s) face and gives insight into whether there is interest in the position. With…

What Star Wars Is Really About 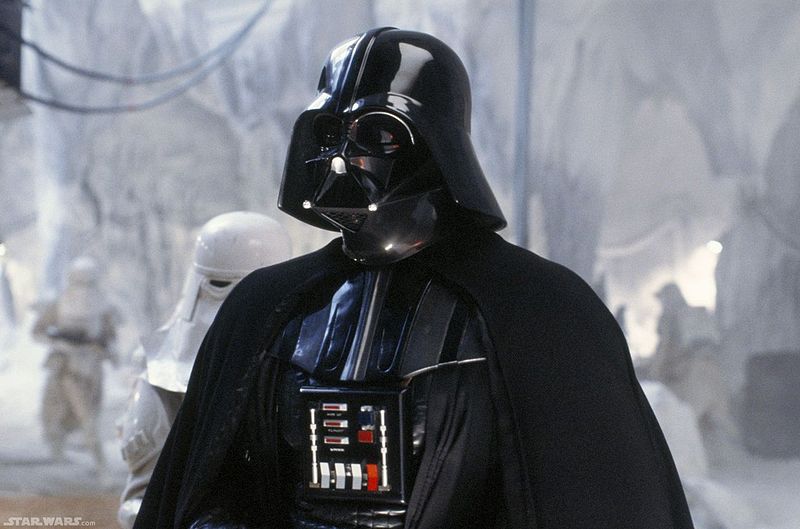 When you boil it down to its most basic components, it becomes obvious what the Star Wars saga is really about: the importance of recruiting.

Think about it. Emperor Palpatine was probably the greatest recruiter of his time. He understood that if he could convince the number one talent in the galaxy to join his side, hundreds of…

Recruiting Animal and Jerry on The HR Latte Show My good friend, @Rayanne invited me to be a guest on her new radio show HR Latte.

I said, "Rayanne, dear, I'm not so interesting so why don't you invite some people from the Animal Crew as well; you know a bunch of people who regularly call into the Recruiting Animal Show?"

How the U.S. Navy Improved Training with Video Games

Kinesthetic learners make up over one-third of the population, so most people learn by doing. This is where games come in. Using games in the workplace combines all of the senses, not to mention all three learning types (visual, auditory, and kinesthetic). Gamification (game-if-ick-ation) can …

Why Video Interviews Aren't The Answer 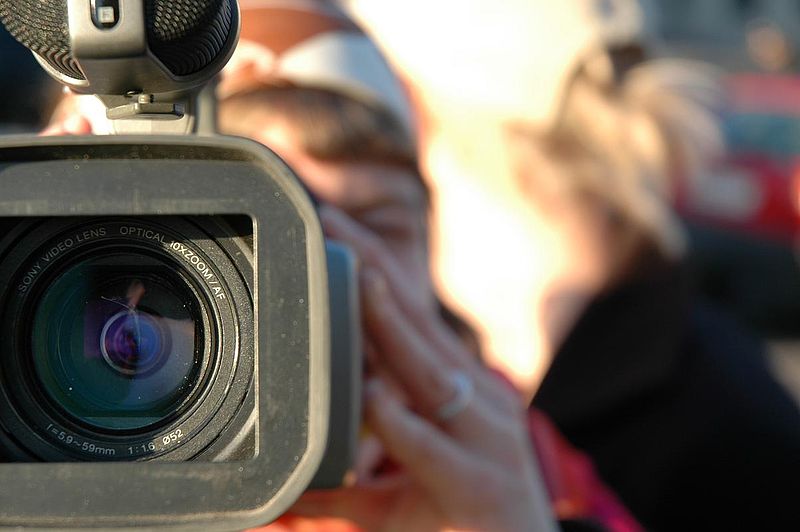 Video interviewing software is more and more common these days – reports show that as many as 60 percent of companies use them in their hiring processes.

But we have something to break to you: they aren’t the answer. They… So in reality you should not strive to be a follower but a leader. That said this post is about who out in the industry should you follow. Mind you this is the UPDATED list as of 6/22/14 and there will be more updates coming. By follow I mean on twitter, connected to on Linkedin, RSS feeds etc. People or companies that will…

Video Job Interview – The Good, Bad, and the Ugly A video job interview in recruiting creates manageable content, although very few ATS or HRMS systems allow video storage.  The benefit of being able to edit, store, and convert to the appropriate information format for evaluating candidates or future consideration of a new opening.

The three types of …

“HR should be every company’s ‘killer app.’ What could possibly be more important than who gets hired…” –Jack Welch, ex-CEO of GE 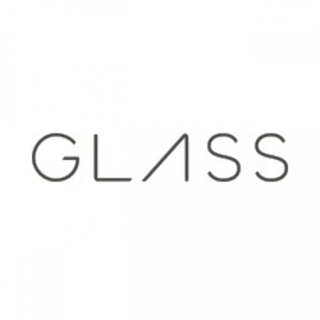 Google Glass's revolutionary technology has created a lot of buzz from supporters and opponents of the device. "Explorers," a term used for Glass users, tout its convenience, while opponents highlight its invasion of privacy and its impracticality. No matter what side of the fence your opinions are on, Google Glass is now emerging in job ads.

That's right, ladies and gentlemen!  It's Tool Time!  That is, tools for your web browser and tools to help automate your sourcing life.

Last week at a conference, I was talking to a like-minded sourcing guru/technophile.  You know him by his real name: Dean Da Costa.  As we talked about sourcing tools, add-ons, extensions, and whatnot, we talked about blocking domains from search results on Google.

Now for years I have used a Greasemonkey (or Tampermonkey…

Don’t just Track your Applicants; Own them! This read might help if you’re a Recruiter or has to do anything relating to Recruitment  but it’s easier to digest for sure. The HR software that is usually used to figure out Recruitment tasks is Applicant Tracking System (ATS). We’re here to discuss affects of ATS on recruitment business and how we can enhance our approach while tracking applicants in a better way.

Irrespective of your business whether you own a… 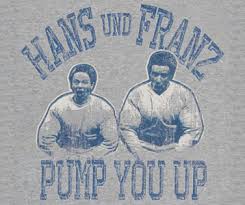 After some recent scheduling inconsistencies causing a few extra absences from the gym, I was pumped to get my sweat on today. My energy level was revved up from the brief break, so I was eager to take advantage of the situation to get back in the groove. If you know me, not that it matters, you would know that I have never been a fan of conferences. None. I saw zero add other than draining my customers or my bank account. There was little that was innovative or interesting to me. I would go more in depth of why I started going to conferences but that is for another post I guess. This post is about #talent42, which…

While many can legitimately claim to "know" PHP, those who are true experts in the language are capable of producing software that is much more scalable, functional, robust, and maintainable.

This guide offers a sampling of effective questions to help evaluate the breadth and depth of a candidate's mastery of PHP.

The Blurred Lines Coming to HR

In 2013, Robin Thicke, T.I., and Pharrell Williams brought us a song called "Blurred Lines" that  reached #1 on the charts for 12 consecutive weeks and sold 14.8 million copies. If you aren't familiar with the song itself, you probably are familiar with the stir it caused when Thicke performed it at an awards show and Miley Cyrus came out and started…

Why is it that some companies consistently perform well, regardless of what’s happening in the… 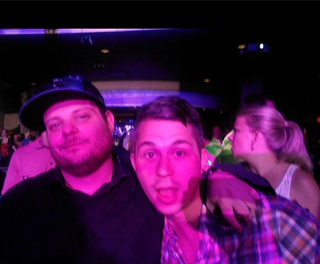 While Matt is having fun in Orlando at #SHRM14, I'm holding down the fort here at RecruitingBlogs. We've actually done…