Using a Recruiter to Find a Job!

It’s a tough job market out there! You’re struggling finding your next job and it dawns on you… “I should use a recruiter!” “They can be my agent, and they’ll find a job for me!” Wrong!

There’s no question, a recruiter can be a wonderful resource. I am one… have been for over 20 years and love the fact that I often get to help people find their dream job. I feel like it’s been a good day when I’ve been of value to someone. However, although I want everyone I have conversations with… Continue

Intuition in Recruitment - A £Multi-million gamble!

How often do we do things that just feel right? We don’t know why we do them, we probably can’t explain why but we just know it’s right. It’s been the same in recruitment for years. Recruitment consultants will tell you they get a gut feel when meeting a candidate; that they somehow know when they find someone who is right for their client, but how reliable is ‘gut feel’?

I must admit, I definitely do experience gut feel. I’m not sure if it’s because I’m a woman – after all aren’t we… Continue

Why Use a Recruiter in This Market???

Why use a recruiter when I’m getting piles of resumes from my ads?

In times of economic downturns companies often decide that one way to “save” money is by eliminating fees to recruiters when looking for new employees. Why shouldn’t they? After all, they post an ad online, or in the paper, and there’s a much larger stream of applicants than they’ve had in the past. “Why pay a 20% to 30% fee when I seem to be able to get plenty of people on my own?” Good question.

I attend two or more trade shows per year. Most of the work (business development, recruiting and client service) is accomplished on the telephone, of course. But there's nothing like getting out there and meeting people in person. Both candidates and clients.

You can see what's happening in the market and people can meet you. There's a wonderful, energized information exchange during the compressed time of a trade show.

Because of my concentration on companies making… Continue

It's true. I am Sarah White, P.I.M.P, C.I.R, A.I.R.S, B.A and every other thing that ever came along that I can tag onto the end of my name. Over the last few weeks there have been some lengthy discussions amongst my tweeple (those are my people on twitter) about the value of certifications in our industry. I have also gotten calls from people asking me to discuss new certifications they are coming up with. Apparently, now that I have a blog, some… Continue

The changing demographics of our country have been making headlines. As the population ages and baby boomers begin to retire, labor shortages seem imminent and in some cases, potentially catastrophic. Most of the forecasts focus on a dwindling pool of applicants for entry level positions. However, leading edge health care organizations also have to be able to replace key leaders with little interruption to the business.

A number of hospitals and health networks are turning to… Continue

Maybe those brainless single-celled blobs have it right after all...

It certainly has been a while since I've done any active posting, and while I've enjoyed taking in some of the posts and discussions as a lurker figured it is about time I put something out there of my own again.

Over the past couple of months there have been a couple of big wins and some equally disappointing mishaps. Oddly enough, I find myself crediting and blaming the same thing in both instances...the process. My recruiting team has a very well-defined process by which a manager… Continue

The term ‘social recruiting’ is soooooo hot right now. It’s on the lips of recruitment commentators, consultants, recruiters, and vendors. There is even a global wave of conferences and seminars on the topic.

So what does social recruiting mean? Well, from my observations, it… Continue

I have some indelible memories, like when my daughter was born and the day I got Google Voice. The Sun broke through dark clouds and I was totally like thank you Jesus! Finally, I can make free VOIP calls anywhere in the U.S with free SMS messaging! 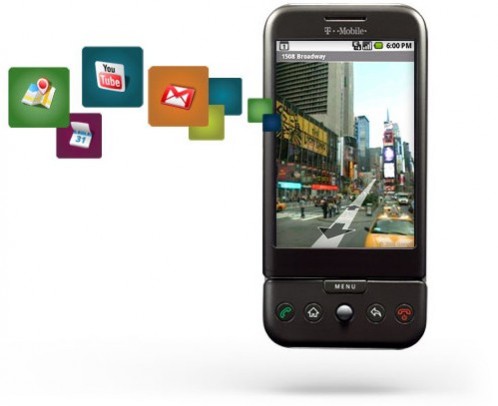 GV opens up a whole new world for… Continue 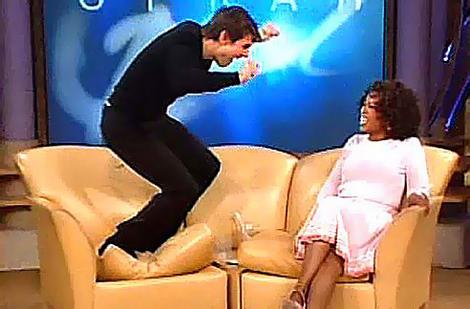 A Little Light in the Darkness

After a year of non-stop bad news it is good to see little shards of light emerge from the darkness. The recent European Chamber Business Confidence Survey 2009, done in conjunction with Roland Berger Strategy Consultants, produces the necessary illumination.