WAKE UP!….Fear and Worry are Calling! 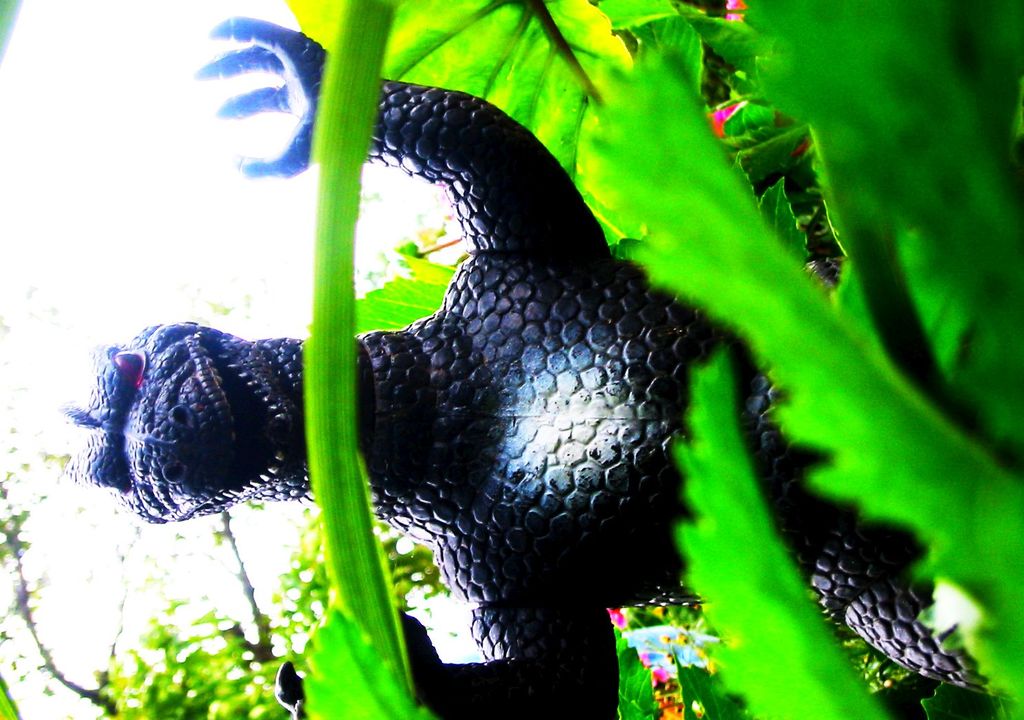 It 5am, and of course you are up!  As an entrepreneur these 5am, 4am (or my personal favorite: 2am) wake up call times quickly turn into regular patterns.  The two little demons, "Fear" and "Worry," are quite happy to push that buzzer for you today.  As an entrepreneur, over time you will develop the stamina to simply use these nasty little wake-up calls as a way to…

I placed a candidate recently who was struggling about how to give proper notice to his employer. He is an incredibly loyal person who was terrified that he was letting his manager, team, and company down after spending the last six years trying to impress, support, and inspire them. He asked me for many different drafts of resignation letters, advice on whether he should take his boss/team…

This is the time of the year best spent reflecting on the year passed, On our various successes, on our family, on our chosen career, and to re-commit to the coming year, thankful that for us there will be a tomorrow and a second chance to make the all important first-impression.

Personally, I’m happy that I made it through this transitional year no worse for wear. I’ve had many challenges over the course of the last 12 months, from “finding myself” and my place in this new world, to…

How to Prepare for a Topgrading Interview

I found this interesting: in the past couple of months the top keyword search strings that lead people to this blog were often about preparing for a Topgrading Interview. The irony is that you can't really "prepare" for a Topgrading interview. Yes, journaling about your career history, reflecting back on the praise you received or the criticism that challenged you, thinking about your Boss and what you liked or disliked about them -…

BUSINESS DISRUPTION!!! DO YOU HAVE A PLAN?

Recruiting Firms ,being more and more dependent on technology can be at risk of running off the rails in a heartbeat causing a costly disruption in business if we do not have a business disruption plan. Consider what would happen if your internet provider was down for a week. How devastating would it be if a lightening strike or a power failure shut down your ability to access your computer for more than a few hours. Do you use an online backup for data and financial information, suppose…

What if the Unemployed possessed Killer Recruiter Skills?

The holidays are right around the corner where it’s now a time to reflect on the year that is near its end and, 2011, the new year to come. A time to get together with close friends and family and perhaps ... A time to think of those not so fortunate - where volunteering to help those in need might be a reminder of how thankful and grateful we should be..., for what we do have.…

Every day we are deluged with images, sounds, sights, smells….and…

5 Ways to Maximize Your Use of Job Boards

As the owner of more than 30 job boards, I know a thing or two about using them to recruit. Here are my five best ideas to help you get the most…
Continue

Just What Are YOU Doing to Prepare for 2011?

It’s already December 7. The new year will be here before we know it. In addition to trying to close as many deals as they can before the end of the 2010, recruiters are also trying to prepare for 2011.

So the question becomes this one:…

Regular readers of my blog will know that I have predicted for some time that clients will expect more from recruiters as the market recovers. I have said that we can expect pressure on our fees, particularly as employers invest in other ways to access talent.

But it’s also true that market forces will prevail. At Firebrand Talent Search we have seen a marked easing in pressure on our fees and in…

In-House Headhunters – Would you use them?

Can Too Much RSS Be a Bad Thing?

There’s an old adage that says “money makes people lazy.” Although there is some truth to that, as a marketer in an industry that relies so much on interaction, there are…

When I hear a founder touting on how much headcount they have or will be increasing to I sometimes wonder about their definition of success. There are many different verticals and industries out there and some industries measure their success in much different ways. The common thread in every…

All hail the lowly job alert!

Not long after job boards were unleashed on an unsuspecting world, the folks managing these sites noticed an interesting phenomenon: job seekers would spend a considerable…