How I Weed Out Window Shopping Candidates for Contract Opportunities 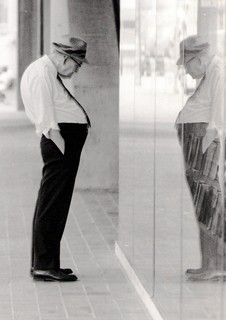 For those of you with contract recruitment experience we've all been there before.  While talking to a potential candidate we get all the right answers but something is a bit off.  Your gut instinct is telling you that this person just wants their resume sent to the client but they may not actually be interested.  So what can we do to avoid a blowup with a…

Recruiting is acquiring talent for your interests. IMHO I built one of the better blogs about recruiting, the SmartRecruiters Blog. In my three and a half years running SmartRecruiters content marketing and social media, I've recruited and edited 250+ writers and our work amassed 3+ million pageviews. I'd like to share some tips on how I did it and provide you with a directory of top recruitment… Finding someone's email address, starting from a social profile (such as a LinkedIn profile), and finding social profiles, starting from an email address, are two kinds of top-requested productivity tools for Sourcers, Recruiters, Sales Professionals, and Social Media Marketers these days, for many good reasons, such as the new rigid limitations for both searching for professionals…

Viadeo, is a Web 2.0 professional social network whose members include business owners, entrepreneurs and managers. Viadeo is known in the community but few have tried to source in it. Well to do this without worry you need go no further than into your bag of tricks and pull out an old tried and true tool, called x-raying.

So to source within Viadeo…

GOT A VIDEO INTERVIEW? DON’T BE A SCARY MOVIE

Scary movies aren’t everyone’s bag of tricks – pun intended – but people dress up as their favorite characters this time of year, princesses and zombies included. Well, the house down the street ran out of candy, just like your last employer. The company let you go to fend for yourself in the twilight of job-hunting. … Why Big Data Can Be Recruitment's Best Friend

Big data, which is commonly measured in terms of volume, velocity and variety, is enticing to many but useful to smaller numbers.

The reason is that the sheer volume of data needs to be tamed and organized in order to deliver tangible and usable information. I

Oh the Things We Don’t Know About Employee Assessments

Until very recently, there have only been two options –introvert, or extrovert. You either prefer to live in a cave and do your shopping online, as to avoid as many humans as possible, or you’re a loud, abrasive, attention seeker. Those are your two options. Well, not anymore. As it turns out, there is a third category… As recruiters are becoming increasingly aware of their need to embrace social media to stay competitive, the industry is seeing an influx of social recruitment campaigns. In fact, the latest research indicates that a massive majority (94%) of recruiters are either…

How to Impress a Recruiter - Without Sucking Up 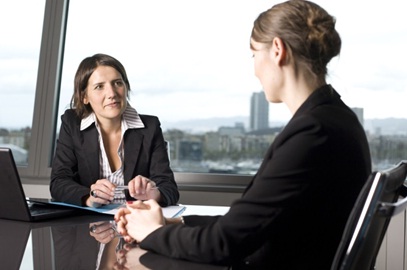 When you’re trying to land a job, you want to stand out from the crowd. That’s often easier said than done, though. Not only is competition fierce for the best jobs, but most recruiters and hiring managers are adept at seeing through jobseekers antics — and can spot someone who is trying to pull one over on them from a mile away.

In other words, you aren’t fooling anyone when you describe yourself in bombastic terms like “guru” or…

Focusing on certain areas does not have to detract from others in your content strategy.

I love talking content strategy, especially within the context of the larger talent acquisition and recruiting strategy. But I see the same thing over and over again, and I thought you might appreciate learning about my magnifying glass strategy.

The situation is pretty common. If you are building content for your career site,…

Why your recruitment strategy for hiring senior staff sucks 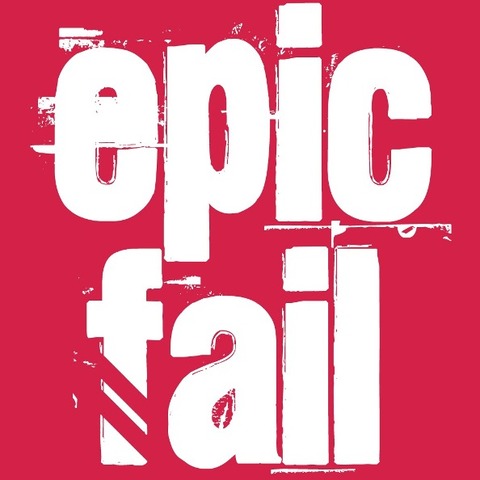 Like most businesses, you want to grow. This growth plan is a mixture of organic building and investing in hiring externally. Ideally, a person with a strong experience, who is a perfect cultural fit for your business.

So you meet with a recruitment consultancy who spend hours with you, understanding your business, and getting a very clear picture of your need and…

5 Recruiting Tools for Setting Up an HR Department

Every tool belt has a hammer and a screwdriver. They are the basics for any handyman job. Likewise, recruiters use computers and job descriptions as their basics. However, there are variations in the fundamentals of recruitment. These differences are what make the stellar job descriptions stand out from the mediocre ones, and the ATS shine over the average office…

3 Ways to Shorten Hiring Time in Your Company

Recruiters are consistently pushed to shorten the time it takes to find and recruit new talent. In spite of such pressures, current average time-to-hire is the highest it’s been since 2009, and time-to-hire is only getting longer. The job market is better than it was 5 years ago. Even with more job openings, it still takes too long to bring on a new hire. What is the current …

Experience is Nothing Without Ability and Motivation 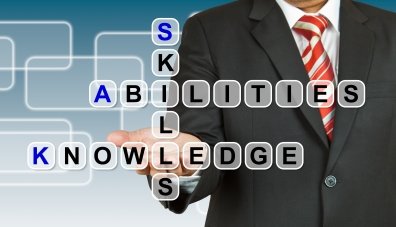 Let’s just be honest, assessing talent is hard and not many people are good at it.  Most managers with hiring authority are the worse at making calls on talent.  It's because decisions are based on your point of view. In other words, the perspective we bring from what we've experienced.  It’s refreshing to have a manager look beyond…

Communicating with colleagues for assistance, irrespective of their post or location has always been a task for co – workers for this reason that the ones they wish to interact with aren’t easily available when you need them. As an answer to this issue Facebook has designed a social network that makes all of this possible within minutes hence, “Facebook at Work, a Social Network for Corporates”.

If you’ve been searching for ways to…

How to source on the lesser known sites!! DOYOUBUZZ 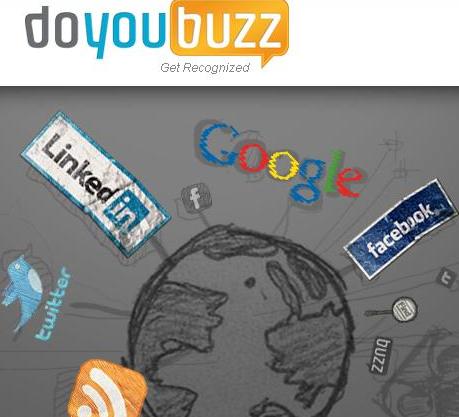 How to source on the lesser known sites!! DOYOUBUZZ

DOYOUBUZZ is a site were they make it easy to create and store your resume. They have templates and resources to help you make the best and easiest resume you can. Of course they also store them and they are searchable with the right strings.  Few have…

Do you track your candidates after submitting them to clients? If so, for how long?

What is the Commercial Use Limited on LinkedIn Search? Part 2

(What is the Commercial Use Limit on LinkedIn?) I’ve received lots of… You’d think that with all the talk about tools and technology out there, it takes the right system or software to compete for talent as a recruiter today. But let’s be real – at the end of the day, recruiters are in the business of building relationships. And when it comes to the human part of hiring, high touch beats high tech every time.

But if you’re one of those…