What is the candidate experience, and why does it really matter?

Recruiting.com defines the candidate experience as the series of interactions that a job seeker has with your company throughout the recruiting process. These interactions include any communication that a candidate receives from your brand messaging, software systems and/or… 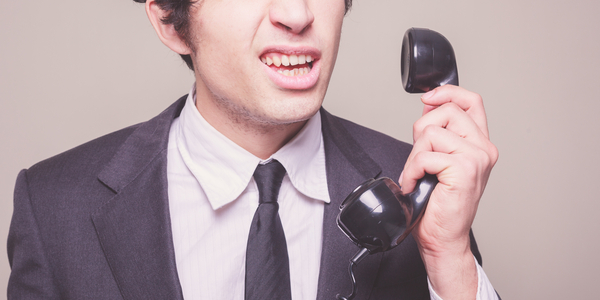 The diversity of a recruitment website is vital to its survival in the digital ecosystem, but for recruiters who are already pressed for time to contact clients and candidates, maintaining that habitat can be more than impractical. It can be impossible. This is why we so often have clients…

Are IT Certifications Worth it? 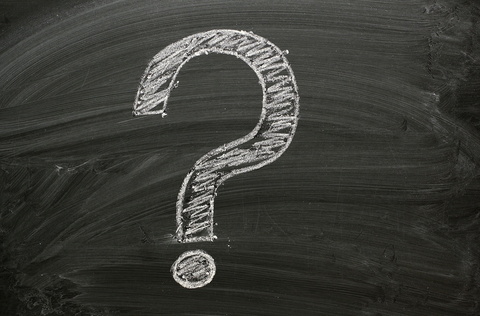 It’s become an age-old question for IT professionals across the country. At conferences, in email inboxes, and through conversations with peers, the topic of how to further one’s technical skill set is practically inescapable. The mentality has become so ingrained into tech culture that …

View the full article on the Integra People website.

After seeing a number of teams still relying on the “post and pray” model, I wanted to share some tips this week on how hiring managers and recruiters can source candidates faster. One of… 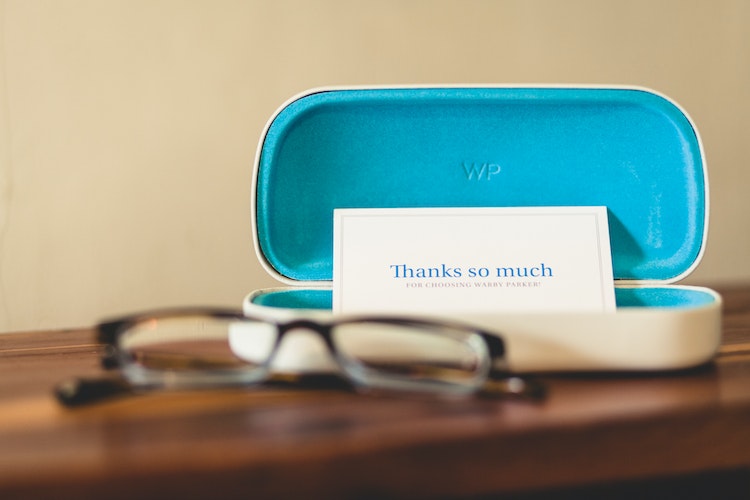 Leaving a business card may not erase the joke you cracked at the most inconvenient time nor improve your way of conversing with your client, but it inevitably leaves a striking impression.

We all love pizza. And there’s nothing better on a lazy Friday evening than to order a couple of pizzas and hang out on the couch. It couldn’t be easier: you pick a crust, pick some meat, pick your cheese, and pick a few veggies, and voila! And if every second customer picks the exact same thing as you, who cares? 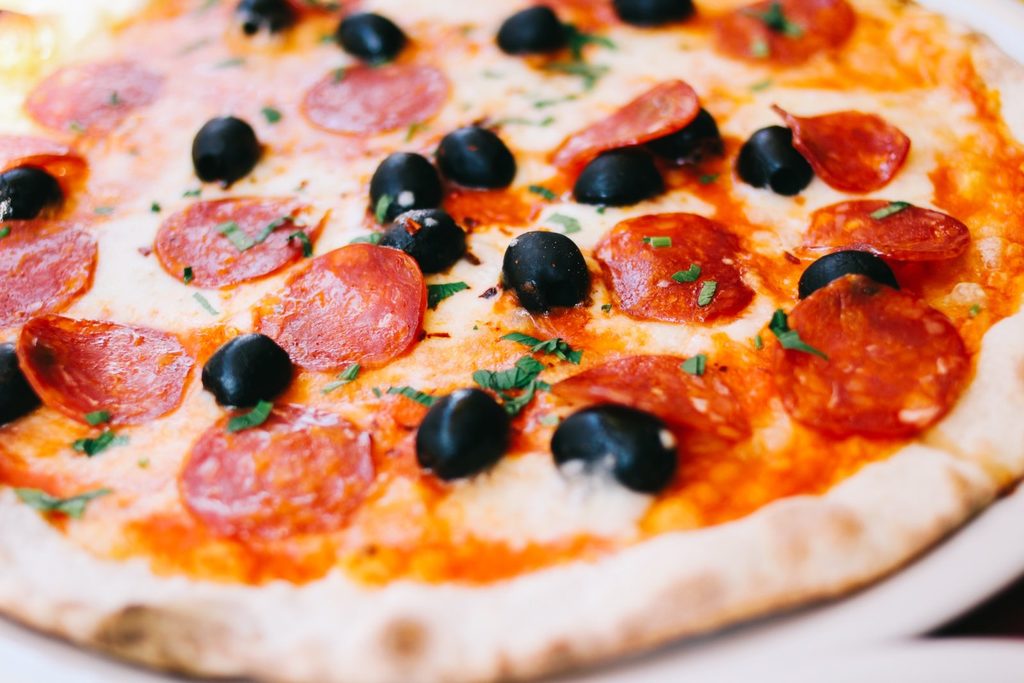 Picking something from column A and something…

How to Avoid HR Pro Burnout During Peak Hiring Times

For human resources departments, getting through a peak hiring season can feel like running a mental marathon. Without the right preparation, it's easy to fall behind.

From posting jobs and reviewing résumés to making screening calls and sitting in on interviews, the list of to-dos is seemingly infinite. And with no end in sight, it's easy for HR pros to fall into a state of chronic stress. To be sure, new technologies have streamlined the hiring process, but sifting through 100…

Invest a Little in your Applicant Tracking System for Greater Benefits

How to Find and Hire the Best Writer 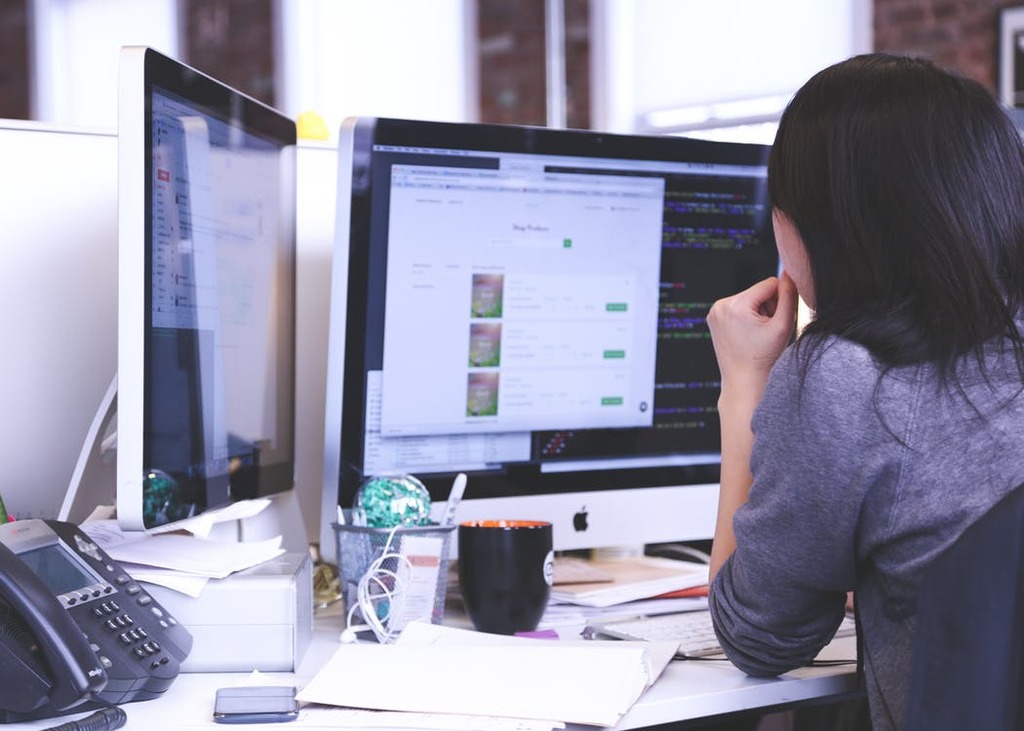 Many companies hire freelance writers because they want to increase their website’s traffic with spiced up landing pages and winning blog posts. The organizations that make writing and publishing content a regular part of their routine hire the writers that can provide meaningful essay writing help. If…

Good Ideas for Marketing in Recruiting Business is all about competition among companies selling a similar product. It’s no different in recruiting. You have to stay ahead of the competition to snag the prospects that you want. Marketing plays a key role in beating out the competition, even though it may not be the way we typically think about a job search.… 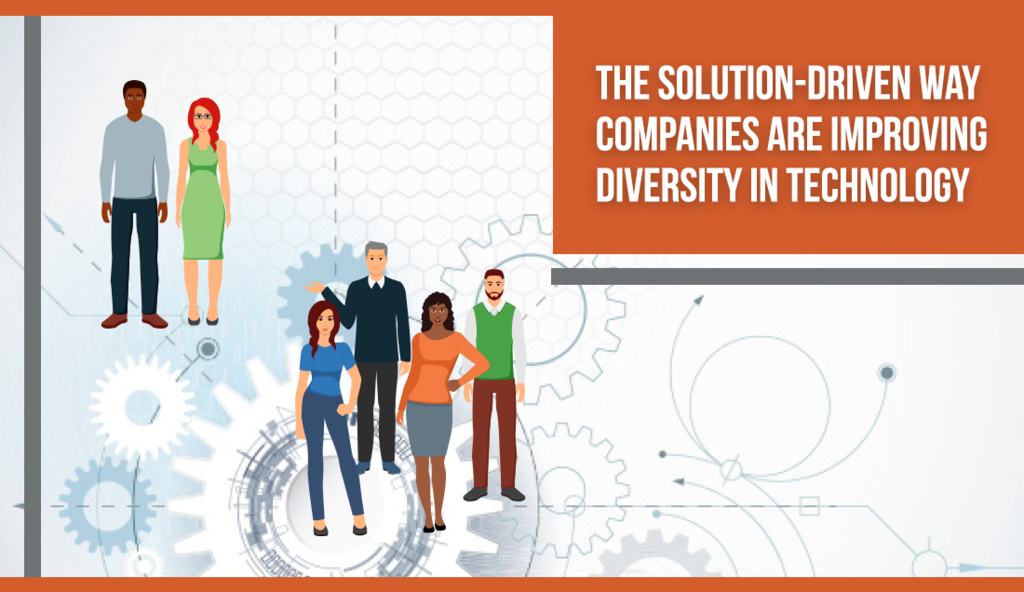 Workplace diversification is the financial boost tech companies overlook. McKinsey & Co. identified that companies with a higher representation of women or ethnic minorities in their workforce financially outperform less diverse competitors by 15%…

1. What is Enterprise Resource Planning Software?…

Why is it important for an Agency Recruiter to meet a candidate? 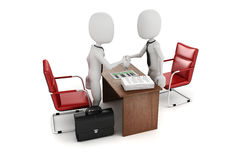 A popular question within the recruiting world.

It is important for candidates to understand why this is a critical part of the hiring process and why it’s an important part of the recruitment triangle in determining whether the agency is worth dealing with.…

COSTS OF BAD HIRES & HOW TO AVOID THEM The pressure to hire top talent for companies is now bigger than ever, trying to find potential candidates and fill positions quickly can lead to a bad hire and in turn to a series of negative repercussions for the company. It has become well known that there is always an element of risk when hiring a new member of…

Transitioning from secondary school to university can be very stressful as it is the biggest educational shock you’ll ever experience. Regardless of how great of a student you used to be in high school, there is no guarantee you will easily continue to excel during your studies, too. Yes, you can keep some of your studying habits, but the amount of studying material increases significantly at this level. In order for you to keep up with the workload, some things will probably have to change.…

Country Cultivation - The Importance of Education Availability For Migrants

According to the United Nations, along with food and clean water, education is one of the trinity of basic human rights. It is so central and necessary to our development that we tend to take it for granted. 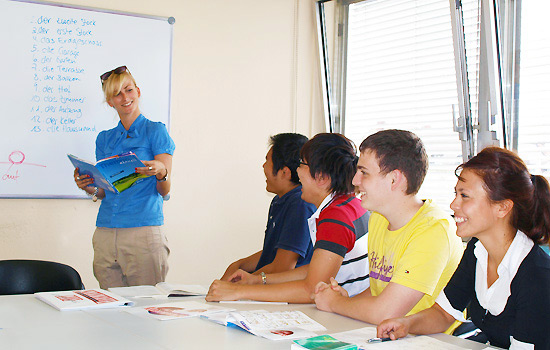 For migrants, and for those coming to a new country where they may not speak the de-facto…

Will A/B Testing Be the Next Big Thing in Recruiting?

At the end of last year, ERE published an article called “9 Talent-acquisition Trends to Watch for in 2017.”  I was excited to see one of the bullet points was as follows:

A/B testing will become a critical factor in the battle for talent. Do fewer candidates drop off during the application process if you reduce your number of screening questions? Is a candidate…

How Increasing IT Salaries Impact Budgets and Hiring The trend of rising IT salaries has picked up so much pace that many organizations now accept it as a cost of doing business. But what is that cost? The allure of higher salaries is a major factor driving tech pros to new jobs, and subsequently…

INFOGRAPHIC (SURVEY RESULTS) : BUZZWORDS IN JOB TITLES ? LEAVE IT OUT ! 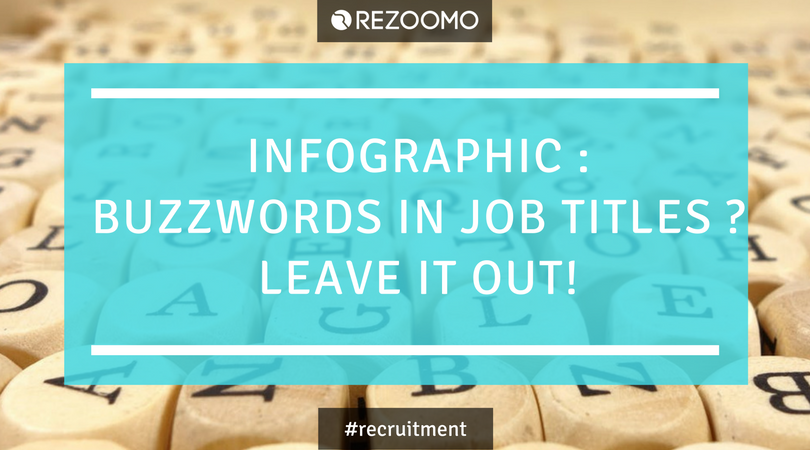 Ninja, Rockstar , Guru and Jedi are  just some of the buzzwords recruiters are being encouraged to use when writing  job titles.

Why ? to attract potential candidates to their jobs. Is this something that works ? Well ask no more because we have done the research for you and here are the real…