Your Employer Brand Needs Some Attention

There. It’s out in the open. No foul intentions, but sometimes the truth can sting a little. There are tons of articles out there in cyber space covering employer branding with about million statistics in every one of them. Little did you know, your branding falls under the not-so-flattering category of statistics. One of the galling pieces of datum is that 29% of …

Knock it Off with These Recruiting Worst Practices

There are best and worst practices for every business. The recruiting and HR space is no different. Candidates take note of the things you do well… and not so well. With the consistent development of new tools for the space, the hiring process is constantly under construction. The best practices change and evolve along with the technology. There are easy solutions to these poor… 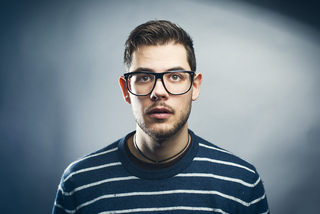 Experts and high-profile business leaders everywhere are telling employers “Hire people who are smarter than you are.” It makes a lot of sense, smart people are generally good at what they do, they can be an excellent resource, and your informal training ends up being pretty rock star status. However, what are the Joe Schmoes, and the Michael Scotts of the…

Top Recruiting News of the week (and Featured Bloggers!)

When it comes down to it, our writers are our everything. Our sites wouldn't exist without the great content you submit. So this week, we've taken a moment to acknowledge two of those people, not just the words they write for us.…

Are You Including the Right Keywords in Your Job Ad?

When preparing your job ad do you think about your intention and strategy? Do you consider whether you want your ad to attract a broad candidate supply with relatable skills or candidates that possess very specific abilities? Do you think about words and phrases your target candidates may be searching for when looking for job openings?

The answers to these questions can determine how your job is listed. If you want your ad to attract a large candidate supply that has related skills,… Suppose you are determined to find someone’s email address. With the new LinkedIn InMail policy, some say, this may happen in their practice more often. The post below outlines eight top ways to…

Describe Your Company Culture in Five Words: Can You? 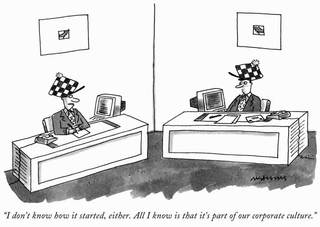 If asked to describe your company culture in five words, you’d probably come up with three extempore before pausing to reach into your mind to find the most accurate and appealing last two adjectives. The most common ways companies describe themselves (and their employees) are: talented, driven, dedicated, innovative, and ambitious. Two of those words… 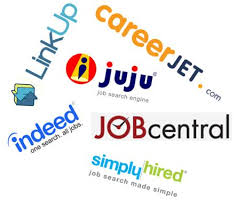 Know it all? Really! 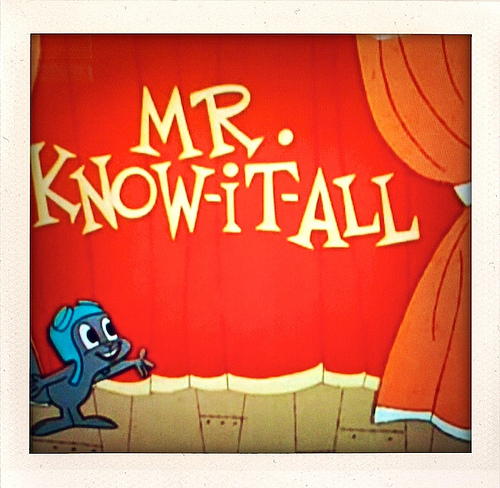 We are going to take a 1 week break from the series on lesser sites, as this subject came up and got me going.

Recently there was a thread on Facebook title “the…

Jill Krasny had a good article earlier this week on Inc.com called The Awesome Power of Empathy. This of course being the ability to understand and share the feelings of another. The article reminded me of when I first applied to be a search consultant at an Indianapolis MRI…

Trust Me, I'm a Professional 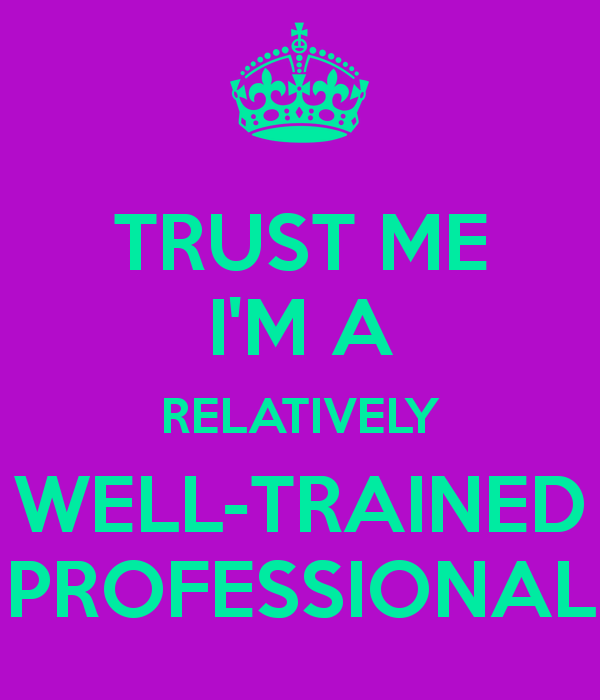 Oh RBC how I've missed you... my divorce fueled hiatus has come to an end and in the immortal words of Elton John, the bitch is back.

So much has happened since we last chatted... one thing that hasn't changed? My love/hate relationship with my profession. Don't get me wrong, I LOVE MY JOB. I have the best boss, awesome co-workers, terrific clients, and I'm well…

If I only had a brain says the scarecrow

The news wires of late have been filled with stories one after another of NFL players involved in some form of domestic violence. Listening to Roger Goddell’s statement last week added to the feeling that something in this picture was missing. Like many organizations the NFL preferred their bottom line to what was morally and ethically right. Consider the reports from the Equal Employment Opportunity Commission regarding the $17,000,000 they have collected in fines for a wide range of…

When Cheaper and Better isn't enough: Opportunity Costs and Recruiting 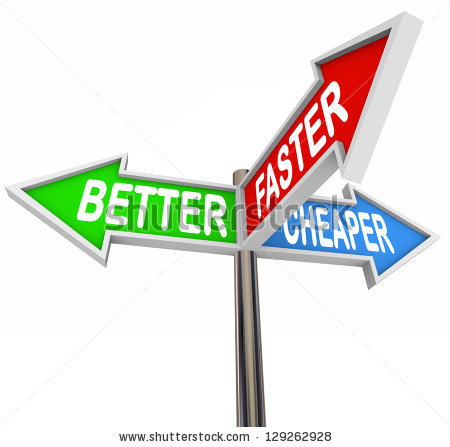 In the past 20 years, many companies have outsourced myriad functions to vendors, partners, and professional services companies. Some of the most popular functional areas for this have included accounting and payroll functions, helpdesk, marketing, low-level software development, among many others. When these moves were made, they were often justified by the…

“Competing for tech talent never gets easier, nor is it a perfect mathematical equation. Instead it’s about understanding your market, knowing what your current and prospective employees are looking for, and doing your best to create the environment that attracts the right workers to your company.” – …

The way we work is steadily changing; traditional 9-5 jobs are turning to flex hours and workstations are wherever you can bring a smart device.  If you aren’t already part of the flex work movement, with about 29% of full time employees having flexible work schedules, it probably won’t be long until your organization taps into this opportunity.

Is the Classic Job Description Antiquated?

The short answer to the title question is yes. With the advent of startups, new businesses emerging, and technology ever-changing the classic job description is not appealing or compelling for the average job seeker today. Who wants to work at a company whose job description is from the time of typewriters?

Never a dull moment: a roundup of new and interesting sites 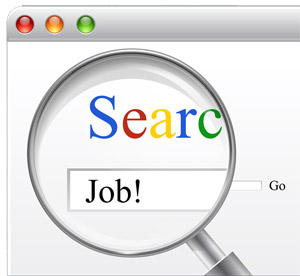 It's happened again - I've let the better part of a year pass since I took a look at some of the new and interesting sites and services out there. Last time it seemed…

The HR and Marketing Overlap (PODCAST) 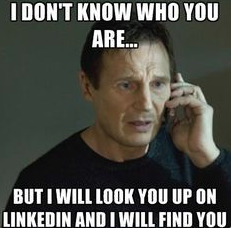 News flash –word of mouth marketing about HR isn’t so good. Most people don’t know what you do or why you do it, especially your marketing team. They have no idea just how much your jobs align. (Lucky for you, we won’t tell them if you didn’t know either).

Think about it. Your recruiting process - when it’s boiled down to its most basic elements - looks a… 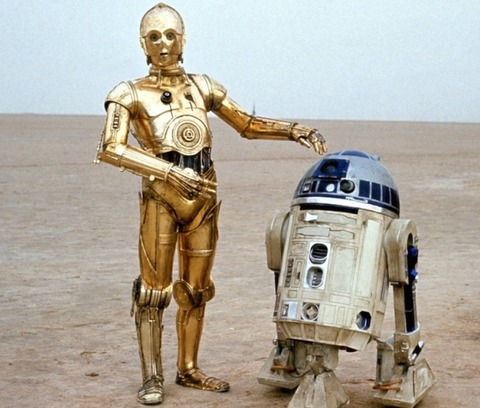 I have trained thousands of recruiters in my time. So I would like to think that I know what works and what doesn’t.

There. I said it.

Sure it’s about helping candidates get jobs; or finding the best talent for employers. But when all is said and done (and whether we like it or not) we’re all in the…

A Step Too Far: Candidate Ownership May Be Your Problem

Another recruiter focused on something stupid and quietly eroded his corporate recruiting department. Unfortunately, the only person who noticed was me.

So, I thought I'd tell you about it. Do what you will with the information, but I know one thing. There is never one person doing something. If it happens in our office, it's happening to…