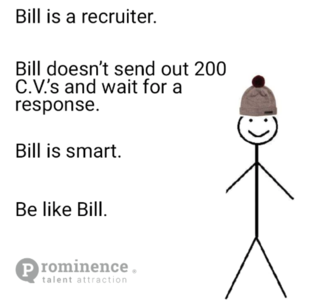 If you've been using social media the last couple of weeks, you'll undoubtedly have noticed the "Be like Bill" memes that have been all over Facebook and other platforms.

We thought we'd hop onto this trend and put a recruitment spin on it with a couple of Bill images of our own! Check them out below and feel free to share your own ones.

Top 6 Recruitment Trends In 2016 For IT Industry 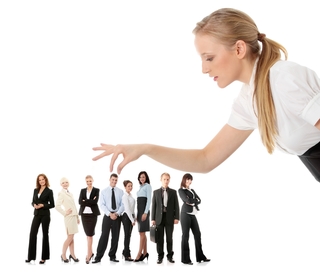 Importance Of Recruitment In IT 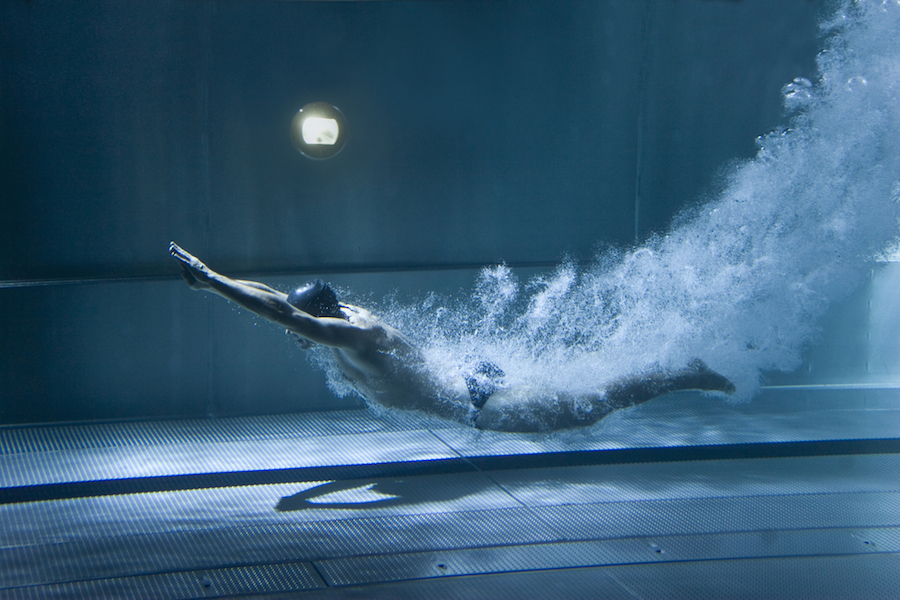 When it comes to sourcing candidates, a solid …

Is There a Gender Gap in Your Life Insurance Offering? 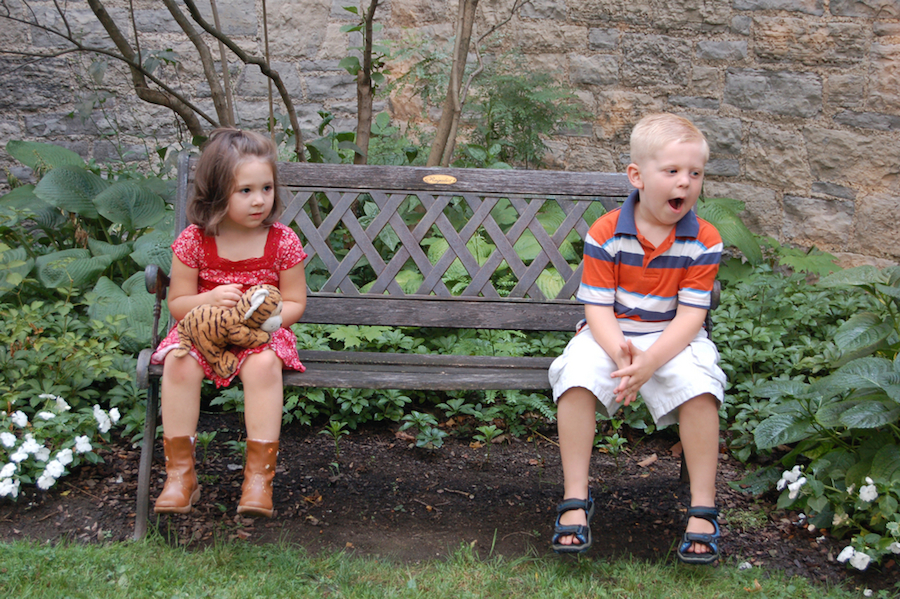 You’ve read a lot over the last few years about the gender gap in employment and in pay… but less discussed is the gap in benefits. The ratio between men and women in the workforce with life insurance is immense. Like the gender gap elsewhere, two…

An Ode To A Recruiting Animal 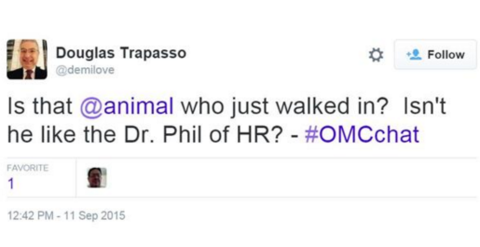 If you don’t know what Tim Sackett Day is, you’re not alone; I just found out about it this year. The point of Tim Sackett Day is to honor unsung heroes in the recruiting industry. In the past they’ve honored some bloggers and practitioners I really respect – … 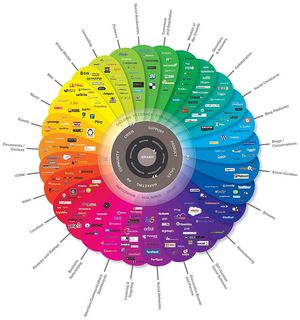 So many people are seeing the need to have social presence. For obvious reasons, whether to find a job, do their job better or just have fun. However jumping in and just getting on all the sites are once can lead to trouble. When I started to become “Social”, I had a staged plan. Today I will outline that… Whether you are texting the dreamy hunk from the wine bar, the cute girl from trivia night, or even just your candidates: writing the perfect text can be intimidating. Since when did 160 characters become so scary and why make it a part of…

Set the Tone with Grounded Leadership

Leadership sets the tone of an office or work environment. In fact, … 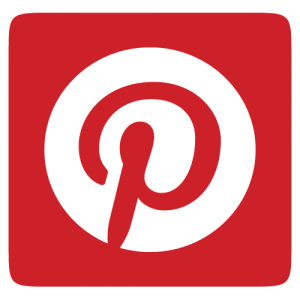 Most Recruiters and Sourcers use Social Media for Recruiting. The popular ones being LinkedIn, Facebook, Twitter and Google+ but are there others that can be used for Recruiting, if so what are they? If you haven’t already thought about this don’t fret because many Recruiters or Job Seekers alike haven’t either.

The reasons why Recruiters and…

Top Recruiting Jobs of the Week Have a job? Need a better one?

Even though our daily currency is work, it's not so easy when recruiter's start their own job searches. That's most likely because we know the BS jobs from the brightest opportunities and are a bit more critical of companies.

We're insiders. We know the importance of finding the right job, not just any job. We have a higher set of…

Don’t Leave Your Employees in the Dark 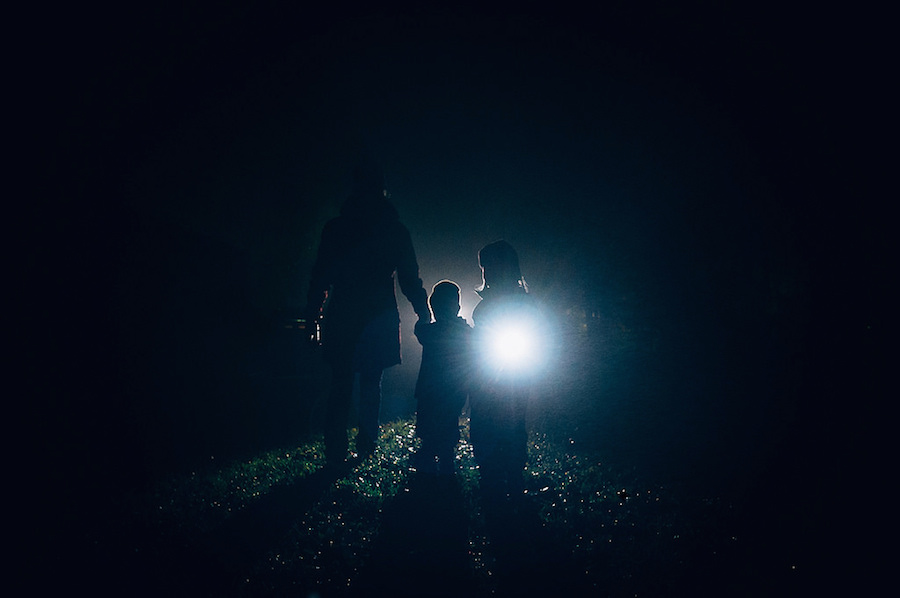 Employees want and need to know their problem areas and successes on a regular basis. This one-on-one feedback is desired, but unfortunately can't fit everyone's schedules. …

The Purple Squirrel Syndrome - May it Rest In Peace 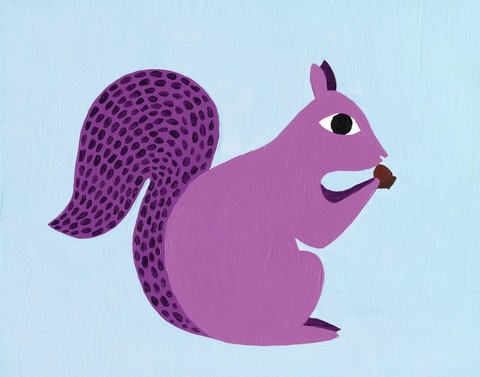 A few years ago this interesting article appeared on Accuweather.com about a mysterious purple squirrel that a Pennsylvania couple had captured:  http://www.accuweather.com/en/weather-news/purple-squirrel-found-in-penns/61308

Indeed, according to this 2012 article the couple…

8 WAYS TO REVAMP YOUR RECRUITING STRATEGY 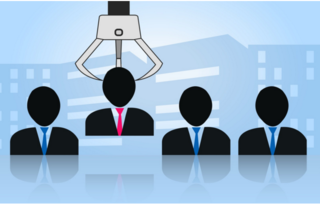 Recruiting is not what it used to be. The recruitment field has changed a lot due to the evolution of social media, mobile networking, big data, and digital tools. As a consequence, it’s time to develop new strategies. Here are a few ways you can update your recruiting strategies:

1. Understand the job position – Often, when there is…

A Plea to Recruiters to Send Relevant Jobs to Candidates 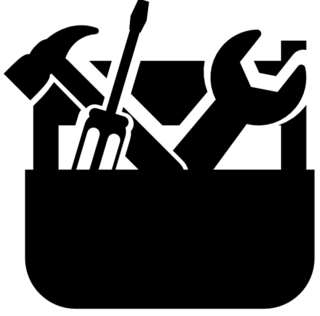 The recruiting toolbox got a little bit fuller this week with the discovery of some new services to recruit the talent you seek. Here's a quick recap.

This is a new niche job board that launched this week. It sprang from the TaxTalent.com community of 100,000 corporate tax professionals that's been around for several years. The… 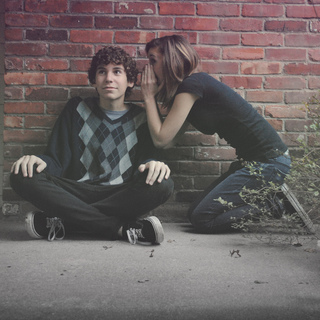 How can you hire better? It’s true that there is no one answer to this question, but it’s easy to see that continuing the same practices is not the solution. Today we have sourcing technology,…

Would you encourage YOUR child into recruitment as a career?

Mostly, I have had a blessed career in recruitment. Sure there have been tough times and lots of challenges. But mostly I have had… 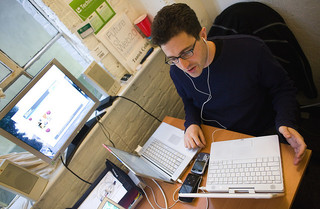 To most companies the idea of their employees doing something else on during the work hours might seem threatening. For many young and creative professionals daylighting has become a way of life, and if done correctly and transparently it can benefit the employee while still not harming the company.

Daylighting must be transparent to your… 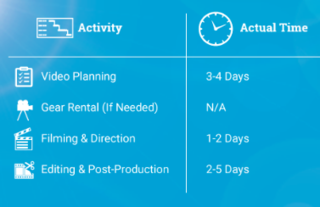 Why you need to "break-up" with world class candidates 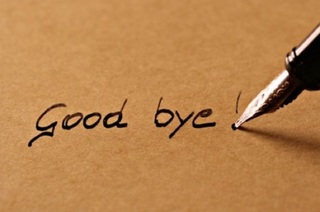 Your hours trawling LinkedIn have finally paid off!

You've found the perfect new candidate, you can finally fill that role that's been nagging at you for the past few months.

Except not everything goes to plan. Your cold emails fall on deaf ears, your phone calls go unanswered.

What should you do next? How long can you keep flogging the…