Any body CANNOT be a Recruiter Seeing the last year’s trend, 2016 has raised a new debate on whether any layman person could take recruitment as his/her career. The big answer is NO. Recruitment is a very specialized field. Just like organisations look for core Marketing, Finance & Operation professionals, similar is the need to have trained recruiter. A common theme in many corporations is what is in it for us? If we spend this amount to secure this new service or product how much are we going to see in return? Every decision is couched in this idea that decisions must be made dependent on what we will see back from the investment. We avoid innovation and new ways to run more effectively because the ROI equation does not…

Preparing an Agency Recruiter for a Corporate Recruiter Interview 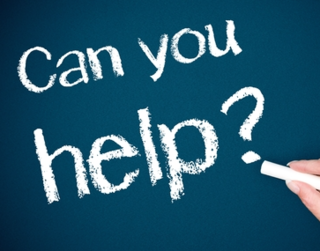 It's been a while since I have posted here. I thought this blog would be the best resource to ask this question. I've been an agency recruiter for almost 4 years now and I am becoming a bit more proactive about finding a corporate job (this has always been my ultimate goal). I know there are some major differences between the agency and corporate world and I…

Treat Employee Cheer like King, No Matter the Size of Your Business 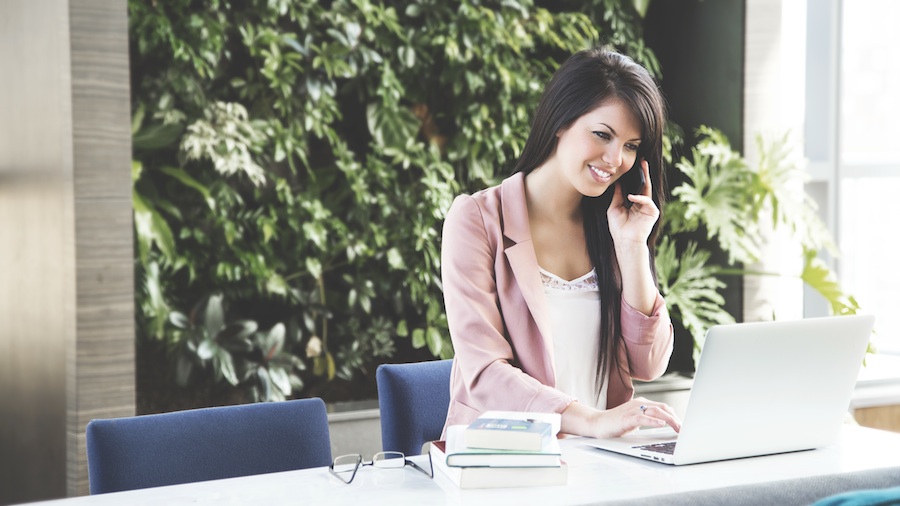 Benefits packages can determine whether a candidate decides to accept your job offer or your talent competitor’s job offer. So, how are you communicating your company’s employee benefits? Hardcopy manuals? Email? Well, as with most business happenings,… 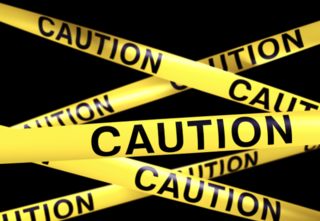 So you’re sick of earning money for… 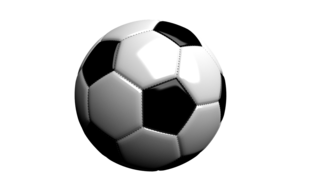 My next statement is considered sacrilegious by 3.5 billion people.…

How to source on the lesser known sites: Coroflot Coroflot is a Career and community site hosting individual creative portfolios, a global design firm directory, and a database of job and project openings.  Coroflot is not well known in the staffing community and few have tried to source in it. Well to do this without worry you need go no further than into your bag of tricks and pull out an old tried and true…

How The Best Leaders Use Dynamic Coaching Styles 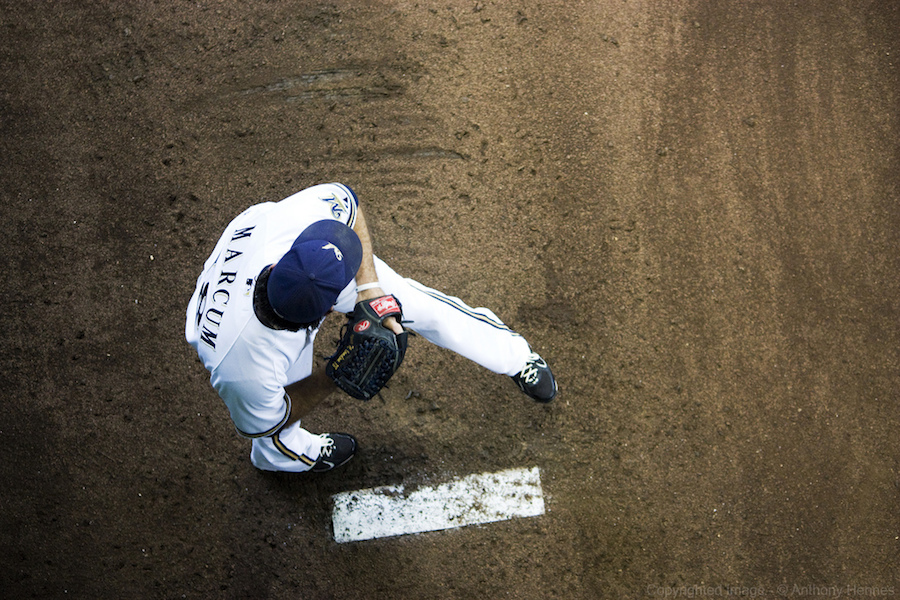 What are your strengths as a leader? Possibly communication, collaboration or guidance. Few …

Generation Z: How The New Millennials Will Change Your Recruitment Strategy 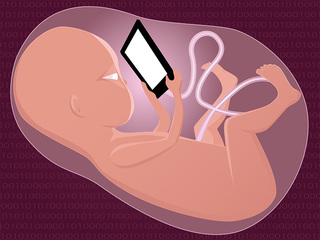 In the same way baby boomers looked upon Generation X with raised eyebrows and slightly aghast mouths, recruiters are now looking to Generation Z - the cohort born from the mid-1990s to now - with the same curiously baffled expressions.

But we’re going to have to start hiking up the…

Is Culture Fit Just A Buzzword? Culture fit is becoming a top priority for big companies. It is simply based on the idea of hiring synchronized individuals who share the same thought process as the company’s culture to create successful and productive teams. A recent study done by … 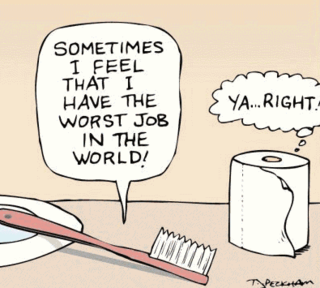 If you're looking for a great recruiting job in the midst of all these how-to's and what not to do's, you're in luck. In case you didn't know, you actually can find one here, on RecruitingBlogs.

With the power that is Indeed.com, RecruitingBlogs actually has its own mini job board where we're featuring - you guessed it - recruiting jobs. So if you're looking for…

A Full-Scale Approach to Building a High-Performance Organization 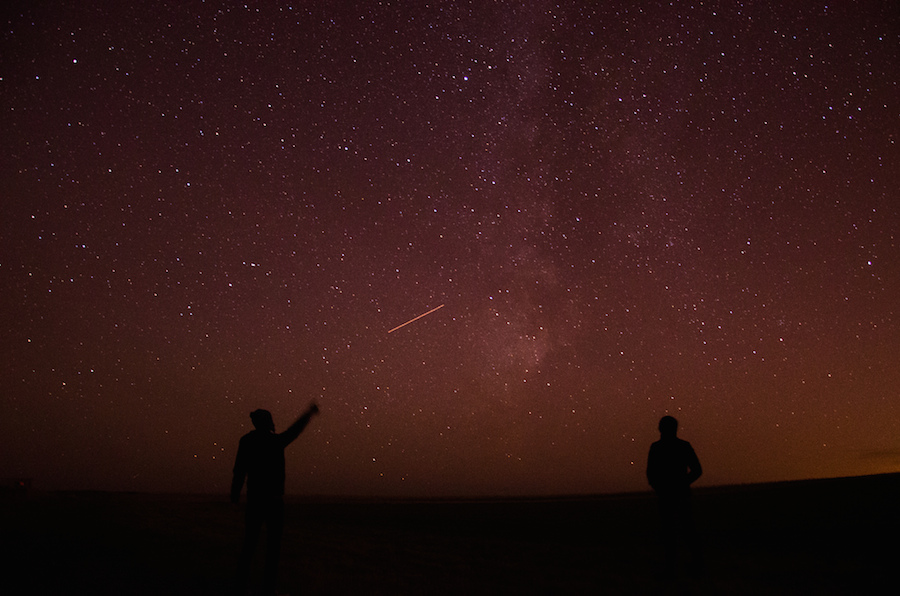 Managing cash in your recruitment business. I would say the most dangerous trap most recruiters fall into when becoming self-employed for the first time is failing to manage cash flow. The adage you must not forget when you first set up is:-

“Placements are vanity, invoices are sanity but CASH is king!”

How to Increase Employee Participation in Volunteer Programs “I always wondered why somebody doesn’t do something about that. Then I realized, I am somebody.”

16 Hiring Problems You Need to Solve in 2016 [INFOGRAPHIC] The infographic below, compiled by video interview solution…

4 Things Your Candidates Wish You Knew 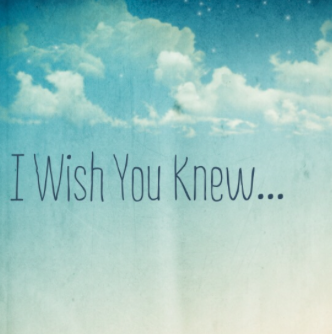 THIS is recruiting greatness. Are YOU up to it? 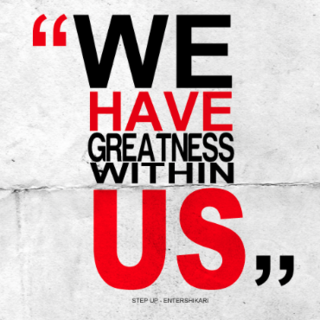 There has been endless talk about the future of recruitment, and I have suggested that there are brilliant opportunities for… 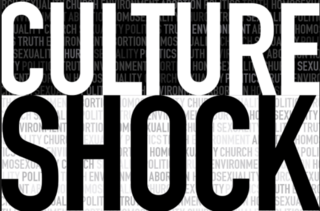 New employees can be fresh graduates from a college who are not at all familiar with a professional culture or even experienced employees who are totally unaware of the current company policies. But if these new hires are not made familiarize with their new surroundings they might face culture shock that can hamper their productivity at work. Here are our 10 best tricks to…

10 Foolproof Steps for Employers to Maximize Your Career Fair Experience 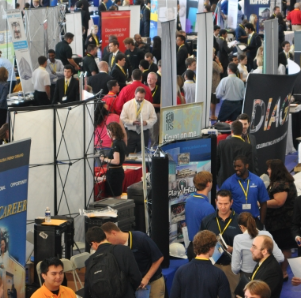 When you engage in a career fair, you’re going to run into eager candidates of all styles, stripes, and banners. But the candidates that stand out are sharp, informed, and always engaging. If you’re going to get those candidates, you’ll need recruiters who are ready to meet them. Here are ten tips on how to make the most of a career fair and catch the people you want for your…