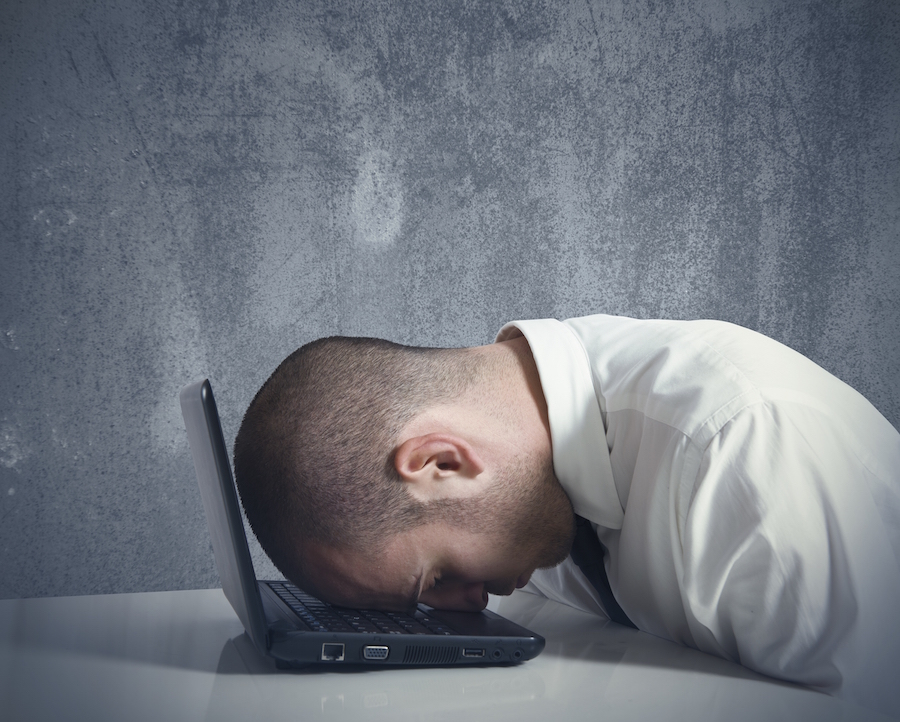 Employers (like myself) juggle hundreds of problems at any given time, and having a crowded head makes it much more difficult to accomplish the tasks at hand efficiently. While I've spent a great deal of time writing and speaking about hiring, I've…

The New Employee Onboarding Checklist to Use Before Hiring 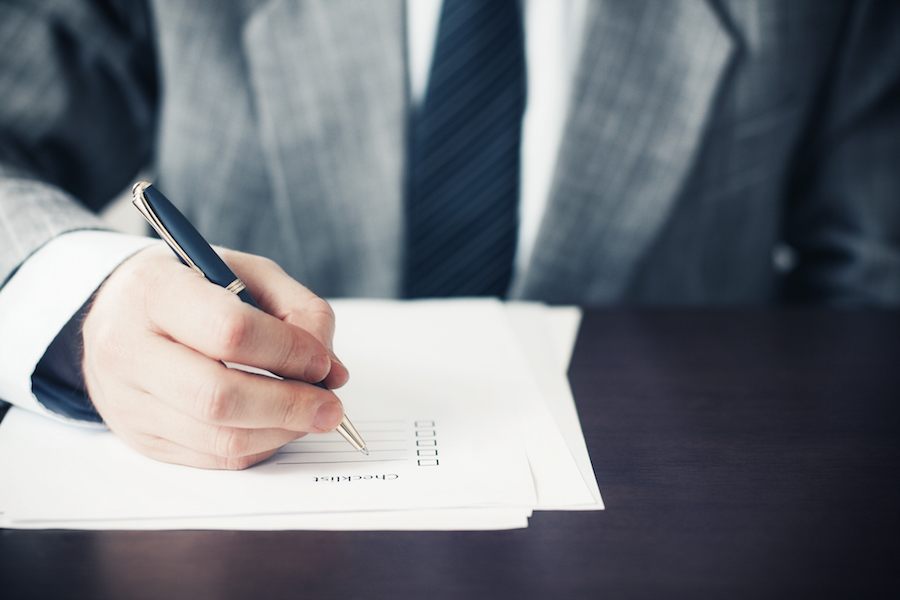 Okay, so you have a great new hire and you’re excited about getting them to work at your company. You have a wonderful work culture, fantastic benefits and you can’t wait to get them onboarded. But what…

Are you prepared for Job Interview? What about your body language? Are you in the process of searching for a new job but can’t seem to get the callbacks you want?

It may be you’re making some common yet avoidable mistakes along the way. Don’t continue your job searching without being sure. Take a look at the following seven mistakes job seekers make:

If you’re sending out resumes without knowing what your ideal job is, you’re wasting your valuable time. So,…

Why Should You Attend #truLondon 50? 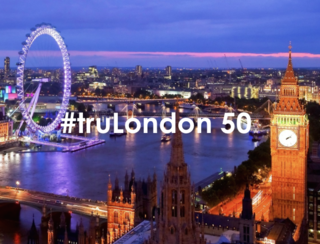 Not sure if you should attend #truLondon? Here's why you can't miss this event Friday, September 4th at the Dutch Hall in London City.

Participants will come from the people space, thats anyone from HR, recruiting, talent acquisition, developers, job board professionals etc with no bars on anyone taking part - everyone is welcome.…

Back in the early 70’s there was both a hit song titled I Can See Forever and a best selling book about GM titled On a Clear Day you can see General Motors. The point of the analogy can be rooted in Deming’s 6th point of quality. In this point he emphasized…

WhatsApp Group Chat - Should personal statements of candidates be given more importance than qualifications?

Sourcing Adda (@SourcingAdda) is back with another discussion which proved to be quite informative. The chats are conducting in different cities like Bangalore, Hyderabad, Chennai, Mumbai, Delhi, Pune, Kolkata and Gujarat.

This time the discussion focussed on, “Should personal statements (what candidates say) of candidates be given more importance than qualifications?” The views expressed are worth your time and effort invested in adding to your learning so here goes……

In all likelihood no one can imagine our presence without unmistakable devices and new gadgets today. They are an inevitable bit of our lifestyle, and they are at every step. In each spot where people contribute a lot of their vitality, we can see various mechanical contraptions. Clearly, various cynics ensure that the extensive number of these contraptions is pointless. It can in like manner be honest to goodness that a huge amount of them are made just for fun.On the other hand, why is it… At some point in your career, it’s likely you’ve considered applying for a role a step up from what you’ve been doing.  After submitting your resume and cover letter, you’ve been able to secure an interview. Success, the recruiting gods have smiled upon you! Not so fast; if you’re looking to compete with already established senior professionals, you’ve got some heavy…

How to source on the lesser known sites!! Pearltrees 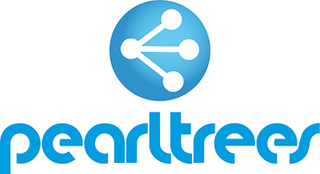 Pearltrees refers to itself as "a place for your interests". Functionally the product is a visual and

collaborative curation tool that allows users to organize, explore and share any URL they find online

as well as to upload personal photos, files and notes. Pearltrees is not well known in the community

and few have tried to…

What to do Before and During a Job Interview

The goal of any candidate at a job interview is to impress the interviewer by demonstrating the relevant knowledge and skills, asking appropriate questions and showing the depth of preparation. By asking relevant questions, you will show that you not only came to find out what the company can offer you, but also took time to think how useful you…

The job market is strong: Nine out of every 10 employerssurveyed by the Graduate Management Admission Council, the administrator of the GMAT, say they expect to maintain or increase the number of job openings for business school graduates in 2015. A majority of these employers also …

Recruiting With Facebook - The Stats You Need To Know! 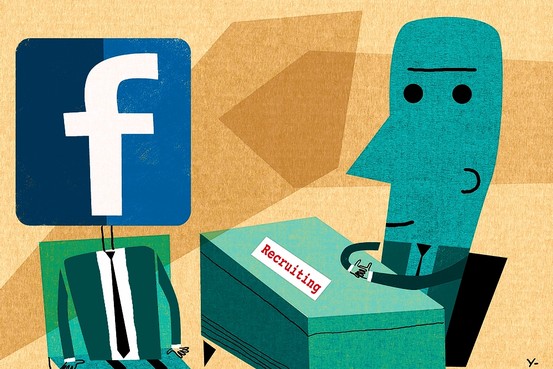 Facebook is the largest social network in the world and is getting bigger. It is far too frequently misunderstand by the recruitment industry.

Sure it might not be LinkedIn and so people will not just be using it for work and updating their job details on there. But with over a billion monthly active users can you afford to ignore it as a recruiter? Orientation, onboarding, and the first day on the job… the cultural immersion and familiarization with the company and position are important, but what about the performance standards? All essential information is provided in these first few days on…

In a prior article, “The Minimum Requirement for Improving Quality of Hire,” I spoke about the need for determining quality of hire and shared an idea… It sucks but it’s true: If a woman’s been in the workforce long enough, there’s a good chance she’s experienced some type of discrimination. As a physician, my mom frequently made less than her male colleagues despite seeing the most patients at her practice. At one of my jobs, I was paid at a lower rate than a man I was supervising. The daughter of a friend recently…

How to Hire for Hard to Fill Vacancies 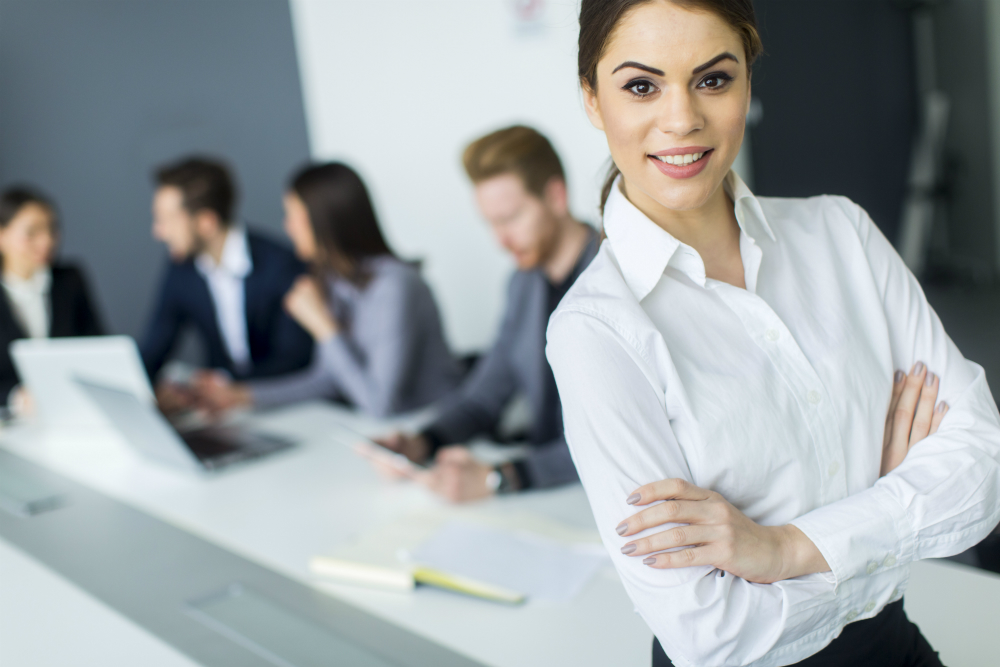 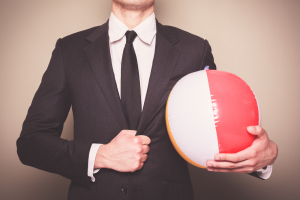 The recruiting world has had to think like marketers lately.  In order to compete for top talent, they've begun strategically communicating with job seekers in numerous ways. Many recruiters are now crafting engaging job advertisements. Other recruiters have created branded corporate career pages.  But few employers are incorporating their employees' voices into their…

Are Job Postings Worth Money?

I saw an ad recently for one of those major job boards. You know the kind. Back in the day they changed recruiting by putting the job ads that used to fill up newspaper classified sections on the internet. It was liberating. It felt revolutionary. Then these guys went a step further. They took the paper resumes that we were all required to…

5 Tricky Questions You May be Asked During a Job Interview 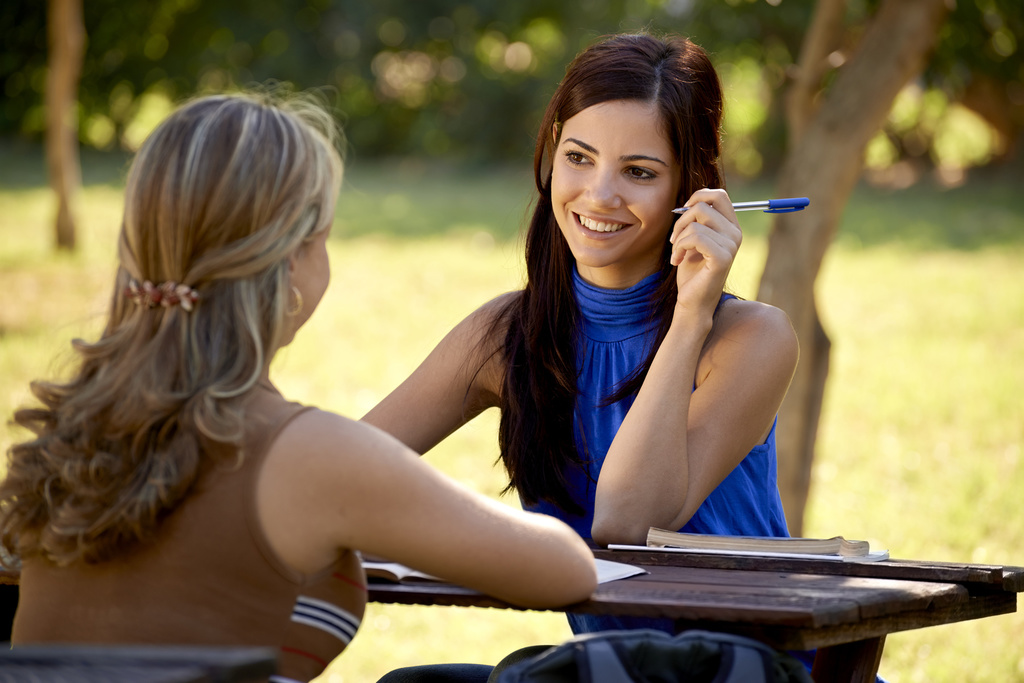 Smart recruiters will always find a way to fish out your secrets. These may seem quite ordinary questions that are often asked at job interviews, while, in fact, these are true pitfalls used to throw up grey areas in an employee’s professional life. Here is the list of the trickiest questions to help you think over appropriate answers.