"You are about to enter another dimension, a dimension not only of sight and sound but of mind..." — Rod Serling

How about a dimension where a majority of job seekers search AND apply for jobs from their mobile devices, yet only a small fraction of companies are enabled to allow this? Now that’s a scary dimension. And it’s the one we’re living in right now.

Millennials: Let Them Rebel Against the Stereotype

Business owners accuse Millennials of being lazy, too focused on money, and worried about “me, me, me,” while Millennials challenge the idea of a 9-to-5 job, stability, and hierarchy in the workplace. This back-and-forth debate seems to never end.

What’s even more interesting is that the accusers — Baby Boomers — were the first ones to be called the “Me Generation,” with managers lamenting the fact that they never cut their hair and were seemingly lazy. They were the first “rebels” in…

Software in the Spotlight Series: Bullhorn

With over 5,000 staffing firms and more than 200,000 recruiters relying on their software as their core applicant tracking and management system, Bullhorn has established itself as the clear frontrunner as the…

We all have to start somewhere. Making that first hire is vital because it sets the tone for all future hires. This is the point where small companies will start building their company culture, so it’s important to start off right. There comes a time when small business owners have to make the decision to grow and…

The End Of The LinkedIn LoveIn?

HR Director:  “Are you on LinkedIn?”

HR Director:  “Good!  I don’t want anyone poaching you away!”

It was said in jest but you know what Winston Churchill said about jokes:

"A joke is a very serious thing."

What's the Max Number of Interviews You Should Go On for One Position?

Google is famous for being a tough hire. According to The Washington Post, candidates are forced, during interviews, to write hundreds of lines of working code and are asked a bunch of brainteaser type questions, like "How many golf balls does it take to fill an airplane?"

Have you ever heard that people got fired for in effective communication? Or a sales executive was fired for his incapability to express in a business meeting? Or a professor was fired because he wasn’t able to deliver the exact content to his students? A student who is intelligent failed in his examination because of lack of ability to express the contents or his thoughts on the sheet of paper? By this we can…
Continue 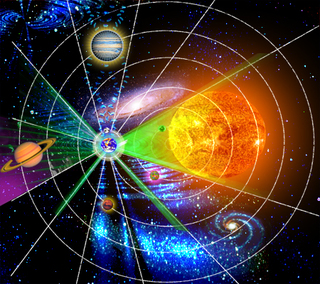 It’s pretty obvious recruiting isn't rocket science, but it might as well be.  The goal of talent management, after all, basically involves looking for “stars” and making sure they're ‘aligned’ with organizational needs, lest they end up in the “black hole” of the hiring process.  That’s why it’s time to take a look at the newest weapon in the war for talent:…

Servant Leadership- Why iCIMers Do What They Do

Growing as a Servant Leader

As a typical high school student, I went through the college selection process weighing all options that would contribute to professional success and personal fulfillment. I thought long and hard about the factors that would optimize my…

Your Key to Successful Job Interviews: Be a Problem Solver

Your Key to Successful Job Interviews: Be a Problem Solver

How you prepare for a job interview can be the difference between a job offer and a discarded resume. I’ve seen the results of solid interview preparation with a range of successful IT candidates over the years. Here is some advice based on their experiences:

Every job opening is a business…

Are You Technologically Co-Dependent?

On any given day, each of us is bombarded by dozens, if not hundreds, of emails,…

As I do most mornings I was watching Good Morning America and across the bottom of the screen in their news scroll was an item which stated that Target had announced that they were removing from their employment application all questions pertaining to criminal records or offenses. Which poses the question above—is this a sign of the times or a bad move?

There is much that can be said for either response. In a letter dated August 29, 2013 the Equal Employment Opportunity Commission in…

The Interview Process -It Could Be Worse!

The interview process can be rough, nerve-racking and even scary. As sweat starts to make that freshly pressed button down stick to your back, you start to second-guess yourself, and you can never be too sure what you’re walking into. For most of us, this is the nature of the interview, and there are some companies that fully embrace the fear inducing aspects…

As a recruiter, you probably spend a good deal of your workday, sending, receiving and decoding emails. The more you read, the more that come in. The more you send out, the more that need replies. This is called email hell, and it’s a vicious cycle. We know that we need to have constant…

Recruiters are completing background checks on applicants even before the interview process begins. Employers can easily take a glimpse into the lives of applicants using popular social media sites like Facebook, Twitter, and LinkedIn. It's important to be cautious about what we post online; one bad post can make or break a job opportunity. Search your name on Google, Bing, and Yahoo! and take a look at what others can see when they search for your name online.… Your Job Ad is NOT a Hamburger

by Luz Iglesias from Hirefly.com 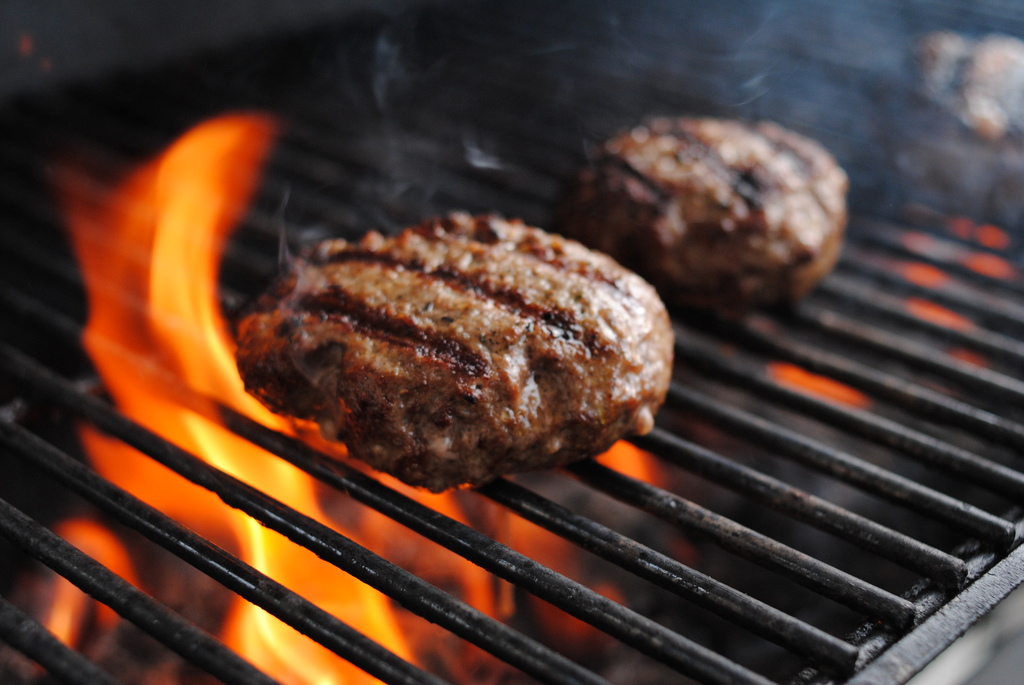 I recently saw some advice to hiring managers that went like this: writing a job ad is like making a hamburger. The meat is a list of job duties which you probably…

Hiring Outside of the Box

We believe that one of most exciting things about business is the opportunity to sculpt a culture. Each workforce has its own identity, it is up to recruiters and hiring managers to create this identity and build it. With a large focus on hiring for attitudinal and cultural…

Our Favorite Training Moments from the Greats

Managing the training for your organization can be a tough task, complete with data entry, tracking and griping employees. Although we’re in the business of offering simpler solutions through technology, there are humans behind this software curtain, and we’re interested in the human part of the training… 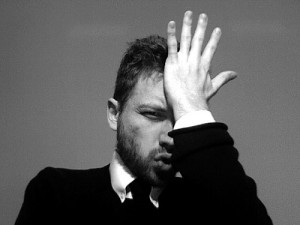 Please note this post originally appeared on the RecruitLoop Blog.

Have you ever heard someone say that active candidates – those who are actively in the market looking for job opportunities – are a waste of time?

The belief seems to be that, ‘If they are looking for a job, then they…