“FEAR, that deadliest of all emotions clutching at your heart…”
Night of the Living Dead – 1968 independent film.

This is how the tale of the Terror begins.

TLS Continuum Part 24: I want it and I want it now

A common misconception among many managers is that continuous process improvement will happen overnight. It just does not happen that way. The implementation of the TLS Continuum and continuous process improvement demands and even requires that we create a new corporate normal. This new normal creates a new corporate culture, which can be dramatically different from what your organization is accustomed to. Have you ever seen an adventure series about sourcing passive candidates before? If not, check out "The Sourcing Duel" series below.

With the mission to find 10 data analysts in the quickest time, Randstad Sourceright's @TheBalazs and @JimStroud take on each other in a sourcing duel. Who will win? Tweet #TheBalazswins or…

Workplace Transparency: The Future of Teamwork 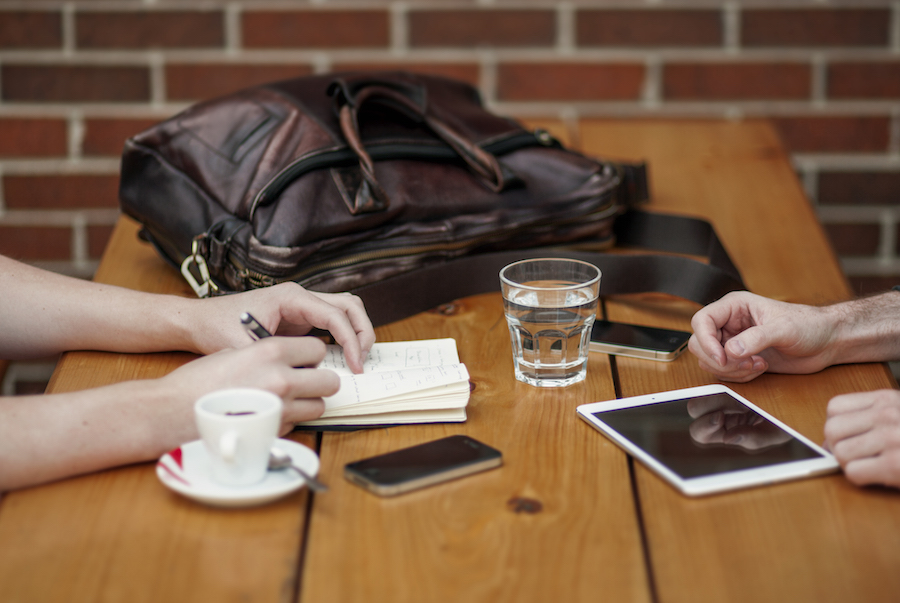 The future of teamwork is all about workplace … 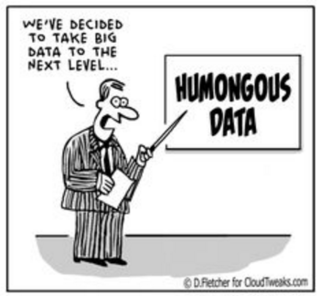 Big data is a big deal and understanding what it means should come without a 100 page disclaimer and a masters course in statistics. But our HR teams aren't typically constructed with the statistical chops to understand the sum and influence of those numbers on each other. Which makes sense considering that up to this point, HR has managed transactional numbers rather than…

Surprising figures of Gender Ratio in leading tech companies of the world. 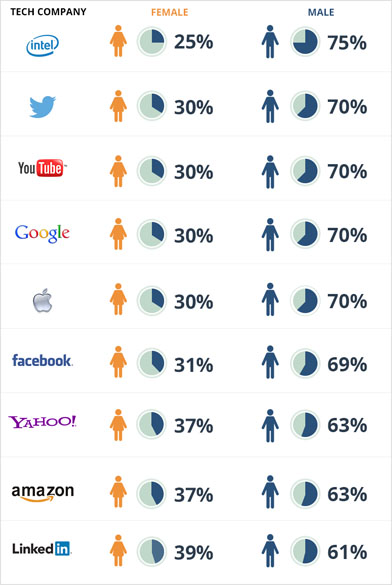 According to the researchers, who are studying organisation culture of top tech companies across the world, they have mentioned these 4 points as…

Hike Group Chat - How to better Personalise a Candidate's Experience?

We’ve heard so much about Employer and Employee Branding and its impact but as Talent Acquisitionist’s; have you ever thought about the impact of personalising Candidate’s experience?

In view of this the Hike Group Chat discussion was on, “how to better personalise a potential Candidate’s Experience?

Here’s what was uncovered in the discussion……

A few months back we were honored to be backed by some of the thought leaders in the recruiting and general startup space. Today we wanted to recognize this milestone for our business officially on our blog.

Fundraising isn’t something to be celebrated, although we did have a beer or two when it was all over ☺. Nonetheless, it’s been an important step in our quest to help companies build their brands through employee authored content, and so we wanted to call out this moment on our…

Unleash the Power of Team Personality Traits in 3 Steps 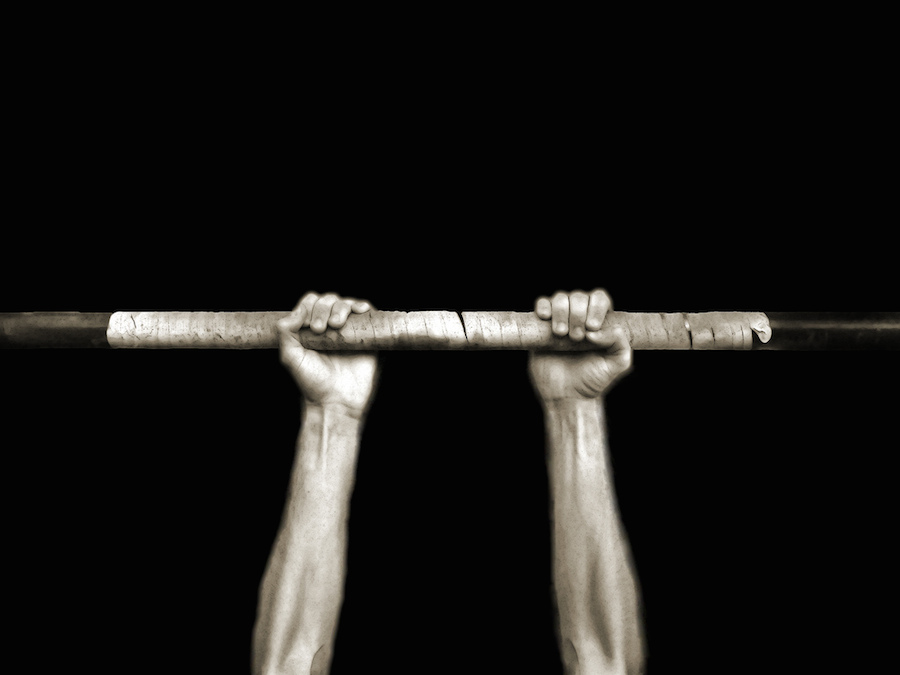 People don’t always like working in teams, but no one can deny the importance they have in an organization. With 86% of managers rating teamwork as a critical skill and 39% of employees wanting more collaboration in their organization, there’s no… 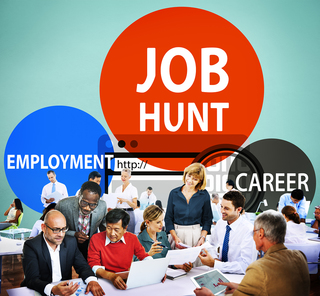 This is part 7 in my Fall Sourcecon roundup, highlighting the presentations at Sourcecon Oct 2015.

This post is going to cover The last Session of the first day entitled “The Secrets of a Sourcecon Grandmaster Sourcer” By Jim Schnyder.

So Jim starts out with 15 tips, tricks, tools or methodology. 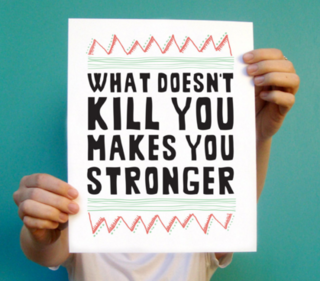 OMG! Did you really use THAT as your profile picture?! 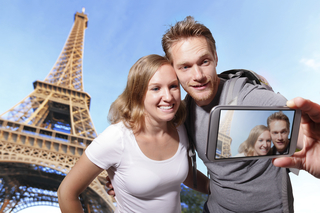 There are many horror stories of people posting mad things to Facebook etc, but historically most have been more conservative… 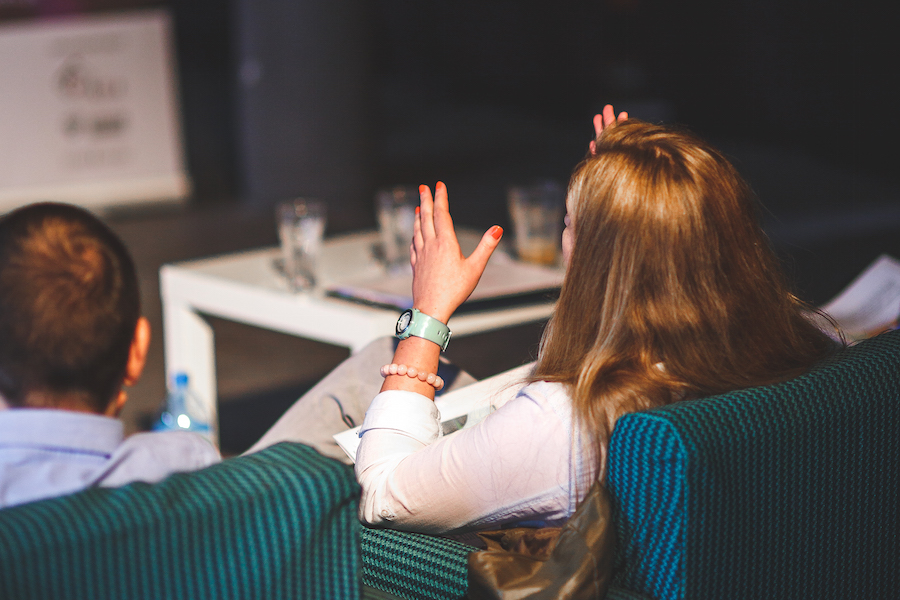 What do you think of when you hear the term company culture? Is it the employee perks like free gym memberships? Monthly team lunches on the company dollar? Even something as small as free parking? While these do determine a small portion of what sets…

What Makes A Good Engineering Manager?

What Not To Do When Publishing Articles

I like to publish small snippets periodically, because it's fun to write and think, and I like to share my thoughts with others.  However, it's another matter altogether when I see someone with a year of experience in recruiting, after previously being a hairdresser, passing off a classic article on "Counteroffers" on LinkedIn as his own work.

3000+ views is a lot of attention for a recruiter to grab, but it would certainly have been much more ethical to do his own work, wouldn't…

How to Prepare Your Candidates for Job Interviews

At Belong, we interview hundreds of amazing and talented people every month. But some interviews haven’t worked as well, purely because the candidates weren’t comfortable enough or did not have sufficient knowledge to prepare for our process. We realized a great way to help our candidates is to clearly document our…

5 Things to Consider Before Purchasing an Applicant Tracking System 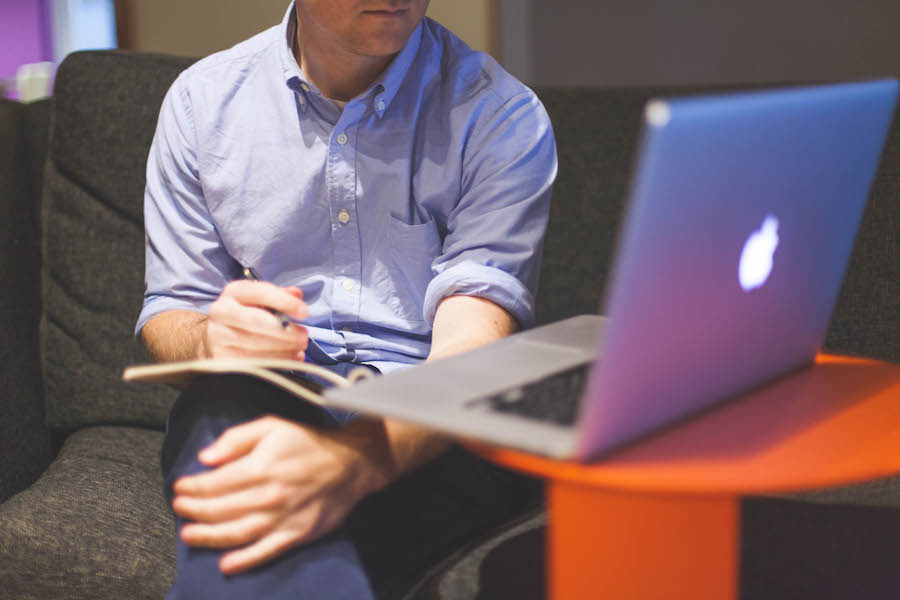 You’ve finally decided to take the plunge and get an ATS. Good for you! With all of the different …