Searching for candidates with specific job titles can be a nightmare as there are often 100s of ways of describing exactly the same role.

Over the last year we’ve looked at several thousand searches and in each case, Recruiters are missing out on a straightforward technique to find more candidates.

Take “PHP Developer” for example. Every time we ever see a search looking for this, or any other kind of Developer, it will contain “PHP Developer”, then maybe a couple of other…

Ethics of employee tracking systems - where to draw the line?

Digital technology has opened up business to the global market and many companies have spread their ventures further out via the Internet. This means that organizations now are not only internally connected but communicate with third parties way more and share sensitive data outside their own…

Now that you have your degree and have put your career into motion, how do you keep it in motion? Why, networking of course! You can find mentors and career growth opportunities just by keeping in touch with the people you’ve met over the course of your career. Networking doesn’t have to be a business card grab-game with sweaty palms and awkward elevator speeches. It’s the 21st Century and time to update your definition of networking with these five ways to…

2016 in Numbers: Overview of Recruiting Statistics 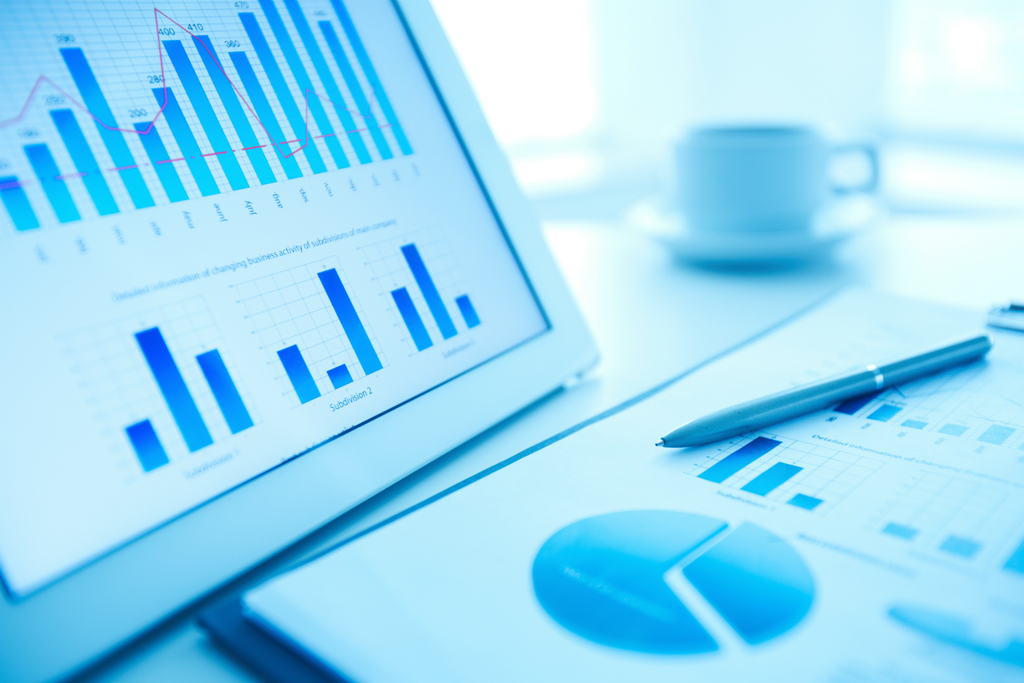 While the subject matter of today’s post doesn’t sound particularly interesting, there is a good reason you should definitely take a moment to observe and study this year’s recruiting statistics. Simply put, looking at these statistics will help you understand how the industry is developing and moving forward, which is vital for…

Shutting it down for the Holidays Anyone who knows me knows I rarely take time off. However this year I vowed to take some time, recharge and be ready for the new year. Hence why this post is late and will be my last till the new year. I which everyone a happy holiday and will leave with you one small gift. A tool that can help you find phone numbers called… 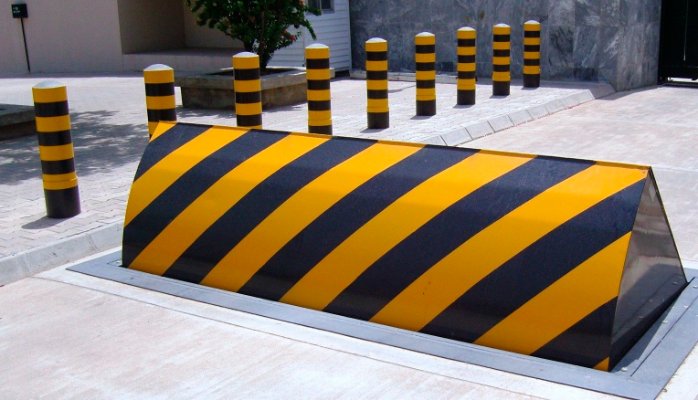 Hiring season is in full swing with recruiting agencies circling employers like sharks.  Today's climate in the staffing world reminds me of the staffing spike in 2006.  Back then, submitting the right candidate to a prospective client got you in the door and ensured, fast-track placements.  This time around, it may get you in the door but it doesn't…

Measuring Quality of Hire in Recruiting

Per the Global Recruiting Trends 2017 by LinkedIn, in the top 3 of recruiting metrics we see “length of stay” and “hiring manager satisfaction.” Both of these point towards quality of hire. Another main recruiting metric is “time to fill,” but this metric…

Election Round-Up: What You Need to Know

Now that the dust is finally settling on the election and 2016 is drawing to close, many of us are beginning to think about the possible changes coming our way in 2017. Because no one has time to follow each and every new new political development live, here is what you need to know about the changes that we could start to see as the next presidential term begins.

Mandatory Overtime Could Go Away

Captain Picard Says: Make It So - Use Job Relevant Requirements Are Your Hiring Requirements Truly Necessary?

In today's Talent Driven market-place, a true trend to watch is whether your requirements are truly necessary to do the job in the first place. Today, many organizations have tight requirements in their staffing push that are:

>Inflexible and Based on Someone's Gut Instinct VS. Data Driven…

Chicken or the Egg 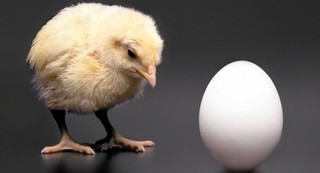 The old age question that has been argued each way since time began, or at least since we started pondering the questions of our existence. Where did we come from? How did we get here? Which came first the “chicken” or the “egg?” It’s the same scenario…

It’s a problem that recruiters and candidates alike are all too familiar with: poorly written job descriptions that do little to direct the right talent to the right open positions abound. To make it even worse, many resumes are similarly uninformative, making it equally challenging for employers to find the right candidates through simple keyword searches. Google has…

So I’m just about 6 months into this whole recruiting thing.  Loving life so far.  I’ve nailed the acronyms for the most part, now I’m trying to focus on the tools.  Recruiters use a LOT of tools; Chrome extensions, plugins, apps, tickers, etc. (Anyone still have a pager?)  For someone like me who likes to be organized and “simple” when it comes to “things”-there are way too many freaking tools out there.

There’s a saying in my family about clutter,…
Continue

We all know that Brexit means Brexit, but what’s less clear is how Britain’s departure from the EU will impact on skill shortages, specialist recruitment services and the opportunities for graduate employment. The result of June’s referendum has done little so far to slow the country’s strong jobs market, according to official data, but many questions remain over how things will change as Britain establishes its role outside the single market.

Unemployment, currently running at below…

How He Recruits - a Podcast with Ben White

Ben White has seven years’ experience in talent acquisition. He has worked as a headhunter and a corporate recruiter for two fortune 500 companies. Today he is part of the recruitment process insourcing team at Titus Talent, a talent strategies firm with several offices throughout the midwest, New York and the UK.

I spoke to him by phone to talk about how he recruits. Listen in and subscribe… 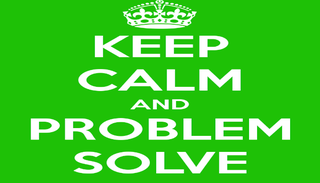 If you are a recruiting agent, you think that you influence a hire.  In reality, corporate teams marginalize your efforts.  You are powerless in their world.....unless you understand the world as they see it.

The more you understand the problems facing your internal corporate recruiting teams, the better you can position yourself as a… 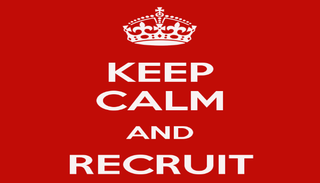 As your passionate recruiting manager, I give everything I've got to find and keep the people we hire and grow your company in a way that makes people proud to do work here.  You respond by telling me I am not hiring fast enough, yet I work overtime...I work weekends...I am typically the first person in the office to smile at candidates and I'm the last…

I spent last Thursday hanging out with a few dozens recruiting peeps at the HRTX event. Small events like these are great because you can make personal connections and get a deep dive into topics that relate to the everyday recruiter. Some pics are below but here are some things I jotted down I thought were interesting. 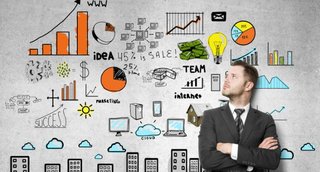 Do any recruiting professionals remember a time when a recurring problem was identified in their recruiting group and data was used to diagnose and solve the problem?  Was actionable data ever used to improve the situation?  Anyone?  Bueller?

I asked myself this question and my answer was "no."   Recruiting teams are people-driven…

In view of that, our Pune group member Karnika suggested to have a discussion on, “Bell Curve Performance Management System a boon or bane?” with an attempt to find out how we can…

Finding a Needle in a Haystack for Recruiters 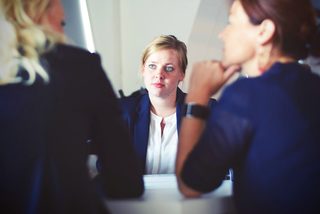 When a company's success is measured, most only look at platitudes, such as the depth of one's pockets or the profitability of products/services. Oftentimes, the recruitment process fails to get the recognition it deserves when it comes to a company's success. People who you bring on board can make or break your business. Their…